Open book. Selling Sunset‘s Christine Quinn didn’t hold back when talking about how filming the reality series has impacted her mental health.

‘Selling Sunset’ Agents’ Earnings: Who Has Made the Most?

The real estate agent, 31, opened up about her struggles with anxiety and depression during a candid conversation with Scheana Shay on her “Scheananigans” podcast on Friday, August 7. Though her Netflix reality series has become increasingly popular following the release of its third season, Quinn admitted that her time in the spotlight comes with its challenges.

“Even before the television show, I always had anxiety and depression. It was something that I always suffered with and if anything, the show definitely amplified it,” she explained. “So when we started filming, yes, of course, I had to get on Lexapro. I had taken it before for certain stages of my life but it’s something that I take on a daily basis and I just feel, like, so evened out and so much better.” 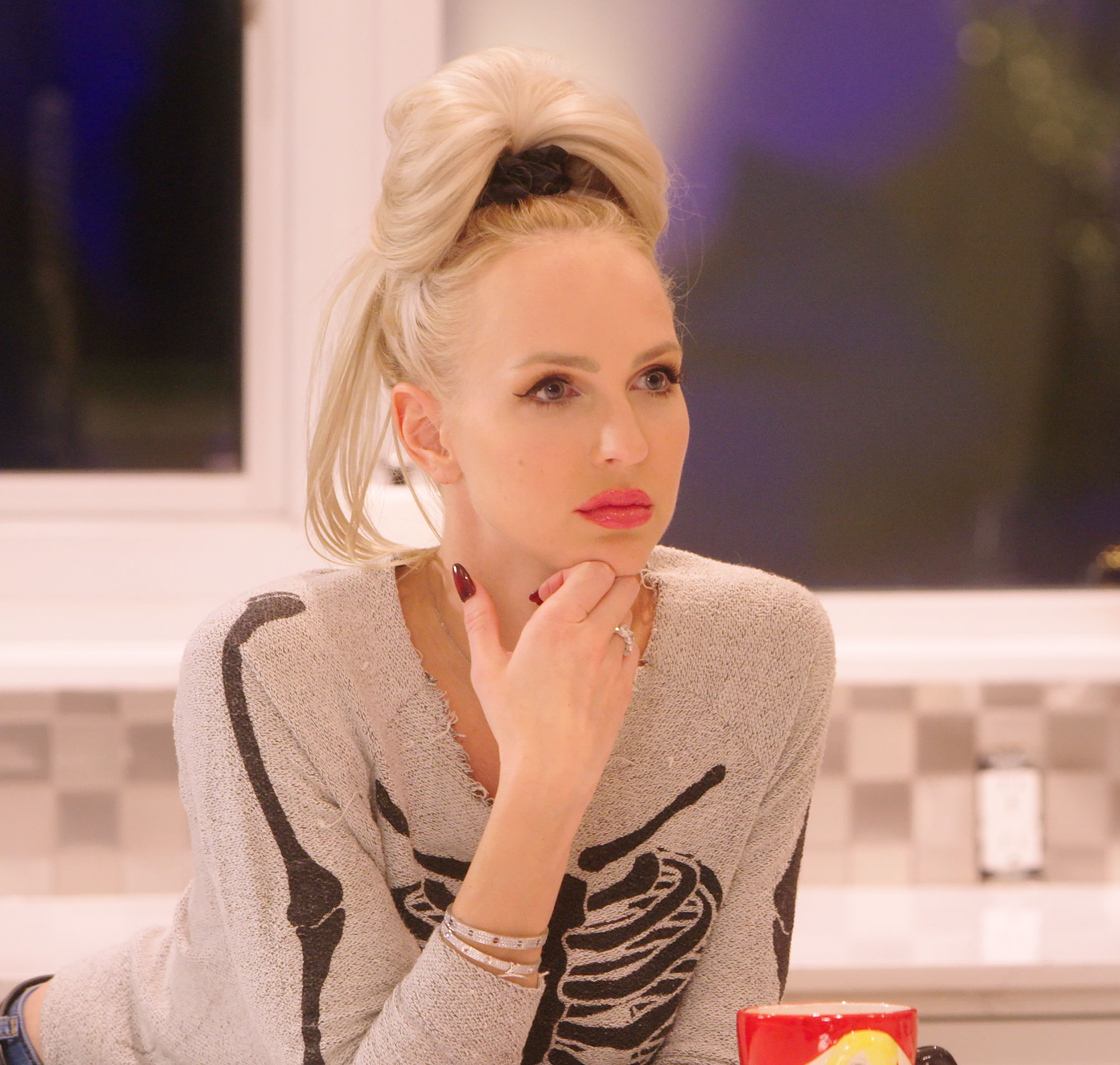 Earlier in the episode, Quinn and Shay, 35, praised fellow reality personality Hannah Ferrier for her openness about her mental health on social media. In a recent Instagram post, the Below Deck Mediterranean star, 33, shared resources for those who might be struggling with depression or anxiety, and reminded her followers that “what you see on TV and what is happening inside someone’s head can often differ.”

“I told her I said, ‘Thank you so much for opening up about this,’” Quinn said on the podcast. “Another person, Stephanie [Hollman] from the Real Housewives of Dallas opened up about it and it was something that was never talked about until recently. … I’m just happy that people are talking about it and people are being like, ‘Yeah, it’s OK to not feel OK all the time and that’s normal.’ And I don’t think people should be shamed for it.” 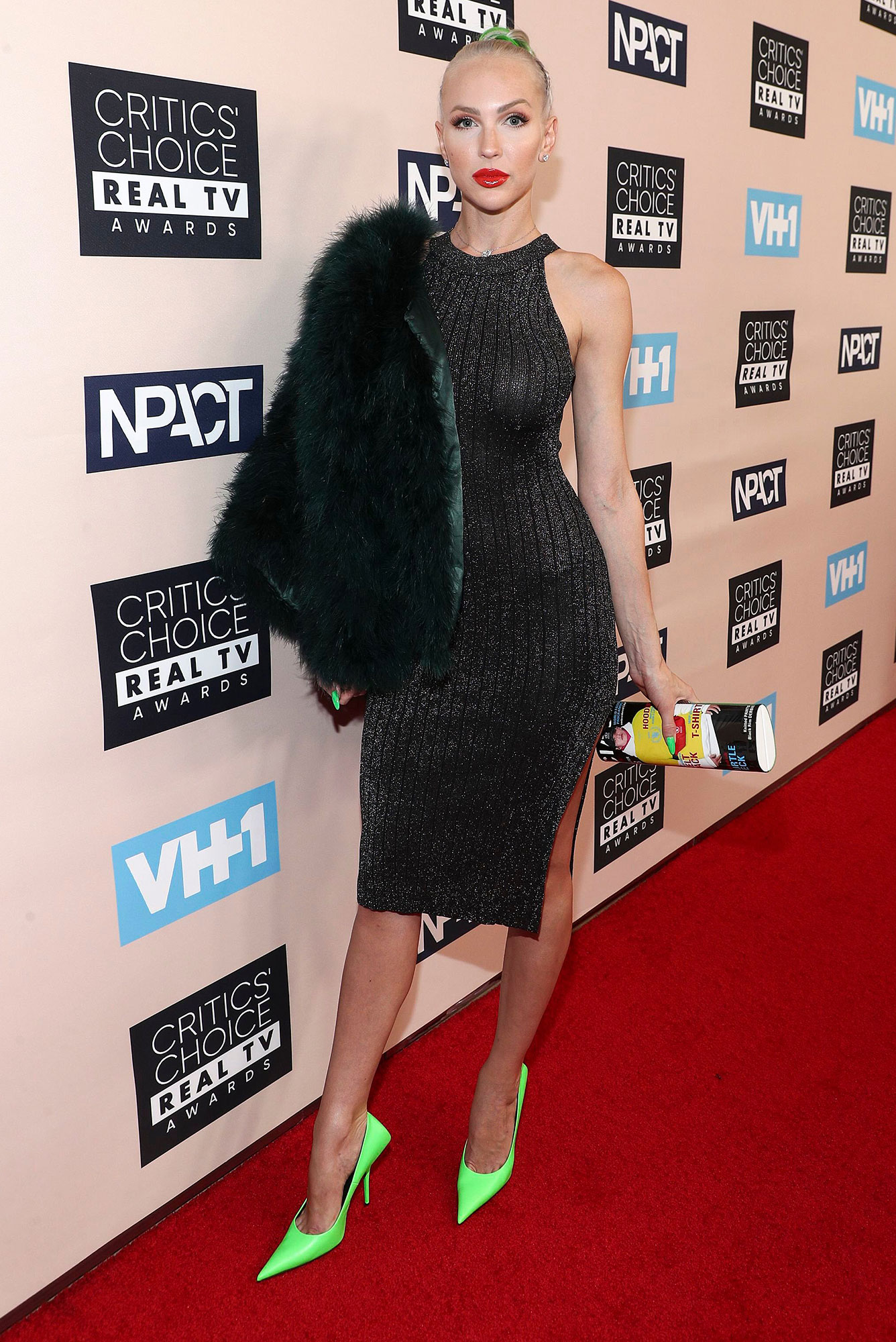 Everything Chrishell Said About Justin Hartley Divorce on ‘Selling Sunset’

“I feel like there was always this negative connotation around [mental health] like, ‘Are you a crazy person?’” she said on the podcast. “It’s like no, it’s OK and I’m open about it. Scheana, that’s why I love you. You’re open about it, that’s why you’re here, that’s why you have so many fans, that’s why people love you … and the show has definitely intensified it but, you know, I found what works for me and I love it.” 18 May 20
A royal check-in. Prince William and Duchess Kate took to the radio on Monday, May…
Celebrities
0