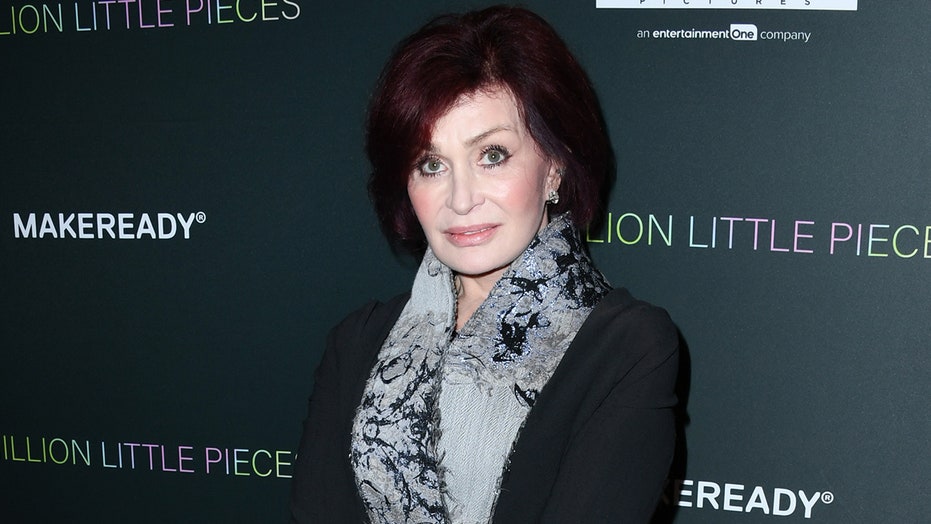 Sharon Osbourne is thanking fans and friends for their support during an emotional time for her family.

On Tuesday, "The Talk" co-host's husband, Ozzy Osbourne, 71, shocked fans when he announced on "Good Morning America" that he is battling stage 2 Parkinson's disease. Hours later, Sharon took to her own talk show to share how she was feeling with her audience since the news was made public.

"I'm good. I feel very good," Sharon, 67, said. "I feel very strong. People have been amazing with their outpouring love for my husband, and I thank you."

Ozzy's wife added that well wishes flooded in for the rocker, who on Tuesday called 2019 the "most painful, miserable year" of his life.

"Friends that we haven't spoken to in years have come out and supported Ozzy, and it makes me feel good," Sharon continued. "And to everyone, thank you."

Sharon's co-host Carrie Ann Inaba asked how it felt for the musician's wife to return to her seat at "The Talk" just after Ozzy's health announcement aired.

"Um, good to be with you guys, and to be with everybody here who is a family. And so I have a second family. I don't only have one, I have two," Sharon said. "Just to have all this outpouring of positive reaction from everyone that watches the show and our friends is heartwarming and I know that Ozzy will be just over the moon. He will be taken aback by it."

Sharon then shared encouraging words for the Prince of Darkness: "We're not going to stop until Ozzy is back up there on that stage where he belongs. It was what he's born to do and that's it."

In his Tuesday announcement, Ozzy detailed to "GMA" host Robin Roberts the fall he suffered in 2019 that led to a two-month hospital stay and three operations.

"I just fell and landed like a slam on the floor, and I remember lying there thinking, ‘Well, you’ve done it now,’ really calm. Sharon [called] an ambulance. After that, it was all downhill," the ex-Black Sabbath singer said.

Sharon, who was by Ozzy's side during the segment, reminded the audience that although there's no cure, it's "not a death sentence."

"It does affect certain nerves in your body. And it's — it's like you have a good day, a good day, and then a really bad day," she said.