As we eagerly await the return of “The Real Housewives of Atlanta,” the question on everyone’s mind is who will join and who will leave the cast this year. In the Bravo tradition, a few weeks after the reunion episode of the previous “Housewives” season, the ladies begin talks with producers about their potential return in the next year. Every year one or two housewives leave after unresolved contract disputes or, possibly more likely, an unsuccessful or unpopular storyline.

The aftermath of Season 13 of “RHOA” proved to be more challenging for producers than others. That’s partially because series favorite and longtime star, NeNe Leakes, did not return, and she was sorely missed by fans. Then, after Season 13 wrapped, Cynthia Bailey hinted that she might also be preparing to leave, per People. According to reports, Bravo executives have been struggling to find adequate replacements for the ladies, per Screen Rant. After all, NeNe leaves some awfully big shoes to fill.

Just when it looked like all hope was lost, news began to spread that producers were in talks with Sheree Whitfield for a starring role on Season 14. Here’s what we know.

Sheree could have a great storyline for Season 14 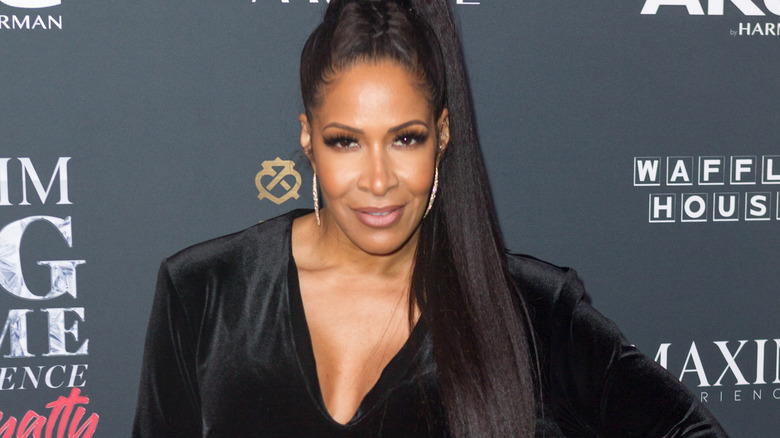 Longtime fans of “The Real Housewives of Atlanta” will already be familiar with Sheree Whitfield. Sheree appeared on the first four seasons of the show but chose not to return full time after Season 4. She did, however, make appearances as a “friend” (Bravo lingo for “supporting actor”) in Season 8, per Ok!. Sheree’s tenure as a “friend” was so successful that she was offered a full-time role in Season 9 and 10, but ultimately decided to pursue other opportunities as soon as the Season 10 reunion wrapped.

On July 19, TMZ reported that executives were “in talks” with Sheree to rejoin the cast full time in the upcoming season. As for Sheree’s demands, she reportedly won’t sign anything unless she’s offered a full-time role — none of this “friend of the cast” nonsense. According to the source, Season 14 would be a good time for Sheree to return, not just because producers are short-staffed but because she’s already got a Bravo-worthy storyline ready to go. Sheree’s potential storyline would revolve around her relationship with Tyrone Gilliams, whom she recently started dating again. Williams was released from prison last year due to COVID-19. Gilliam is still serving out his 10-year sentence at his home in Philadelphia, which obviously complicates filming in Atlanta.

If producers can find a way around that annoying little “house arrest” thing, it sounds like Sheree could be the breath of fresh air they’ve been looking for. 10 Feb 22
EXCLUSIVE: Simon Cowell, 62, forced to bow out of Britain's Got Talent auditions after testing…
Celebrities
0 5 Feb 21
Kim Kardashian tapped in for her little sister, Kylie Jenner, for a series of sexy…
Celebrities
0