Strictly Come Dancing champion Stacey Dooley, 33, lifted the Glitterball trophy with Kevin Clifton, 37, in 2018. Fashion guru Susannah Constantine, 57, appeared in the same series alongside Anton Du Beke, 53, but the pair were booted out in week two of the competition.

Appearing on Susannah’s new podcast, The Wardrobe Malfunction, the pair chatted about their major fashion mishaps before the conversation moved onto age.

The stylist complimented Stacey’s youthful appearance and claimed she “sort of looked like a child”.

But Susannah later told the Strictly winner to “f**k off” after she complained she felt she was a 55-year-old at times.

The conversation began with Stacey admitting to going to clubs in her younger years to “flirt with boys” and wearing padded bras. 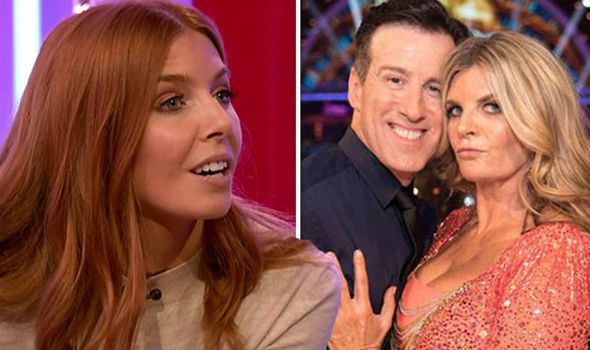 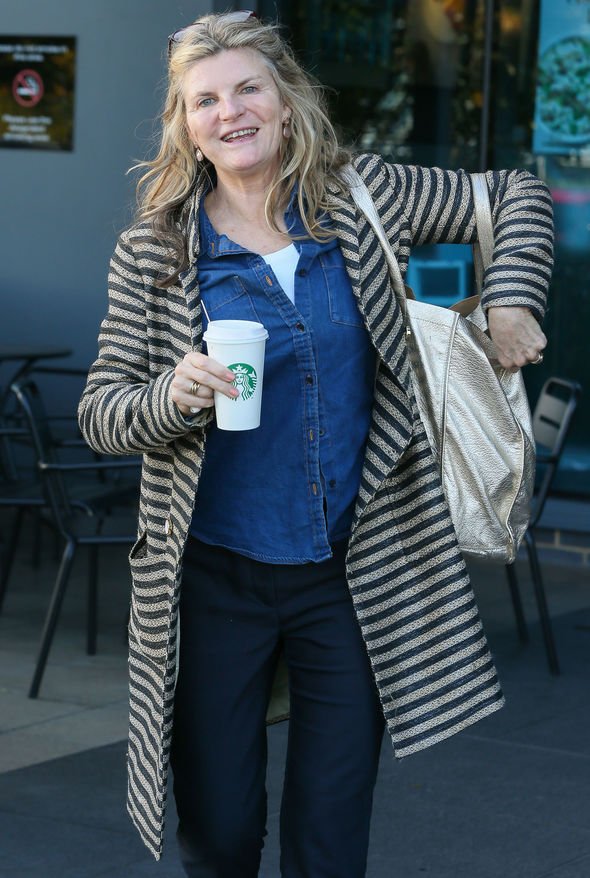 “When you go out clubbing you’re desperate to look years older than you actually are,” Stacey explained. “A, to get into the club and B, to sort of flirt with the boys.”

She continued: “So you wear these terrible bodycon dresses that I used to rob from C&A or whatever. And then wear padded bras that actually the padding wasn’t even working because I was so flat-chested. I would put socks down there or tissue.

Susannah interjected: “Oh my God. Do you ever get ID’d now?” 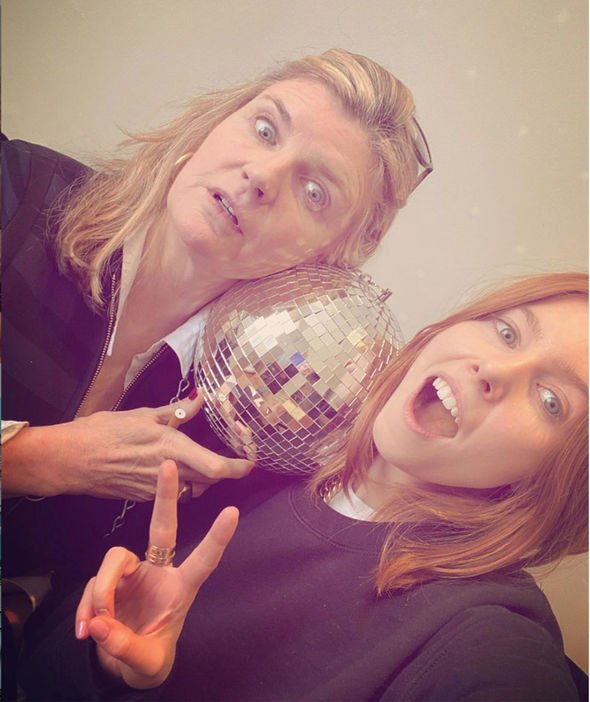 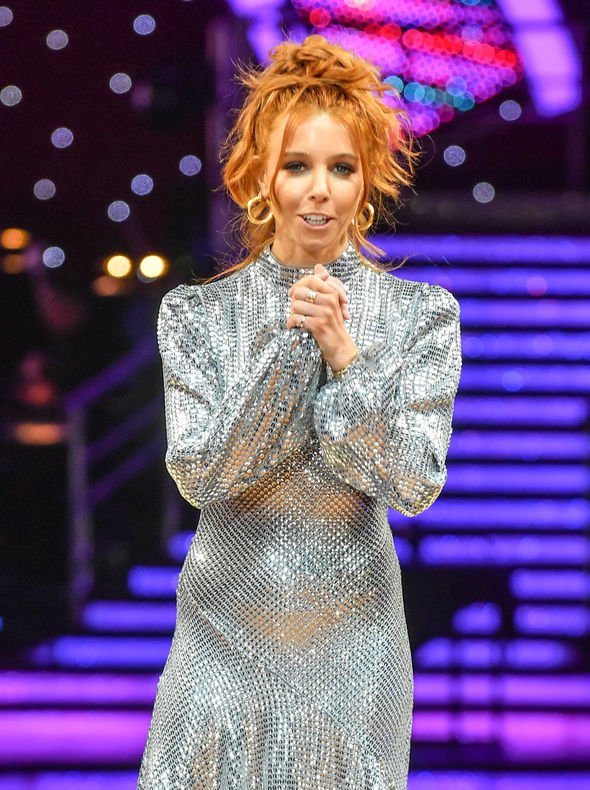 “No,” the former Strictly champion replied.

Susannah admitted that Stacey looks very young in her appearance but was seemingly surprised that she was no longer asked for identification.

“You do look incredibly young. That’s not a compliment it’s the truth,” Susannah stated. “You look like a sort of child.”

Stacey gushed: “Oh, I’ll take that. I don’t feel it. I feel like I’m 55 sometimes,” before she quickly added: “There’s nothing wrong being that age.”

A stunned Susannah hit back at the comment, as she jokingly replied: “F**k off.”

Stacey began to chuckle at the cheeky jibe, as she added: “Poor old Susannah. She’s so old.”

There seemingly appeared to be no hard feelings between the pair, as the Strictly star later took to Instagram to share a snap of them together.

Stacey could be seen throwing up the peace sign, as Susannah held onto a replica of the Strictly glitter ball.

In view of her 840,000 Instagram followers, Stacey wrote: “My pal… @susannahconstantine…she came round my flat with four men and her e-cig. Then we all had a cuppa and a chat… our podcast is out now… @mywardmal x”(sic)

Susannah replied: “We talked about shoplifting, shivering skirt off and her style icon… @trinnywoodall.”

Fans inundated the pair with comments, as one person said: “Just listened, loved it,” while another person added: “Hilarious! Laughed so much!”

While a third person added: “Can’t wait to listen to it when I’m home from school.”