Susie Dent, 55, has been a resident lexicographer in Dictionary Corner on Countdown for the past 27 years. The Channel 4 favourite has now spilled on show bosses’ plans on whether or not they’ll have someone else “stand-in” for Rachel Riley, 34, on the programme.

Speaking exclusively to Express.co.uk, Susie confirmed that while Rachel will be having time off from Countdown to raise her child, she will not be seen away from the programme.

Instead, the presenters have been busy filming extra episodes for the series in order to create a large stockpile of episodes which will air while Rachel is away.

In addition, Susie confirmed there will also be “no re-runs” of Countdown and only brand new episodes. 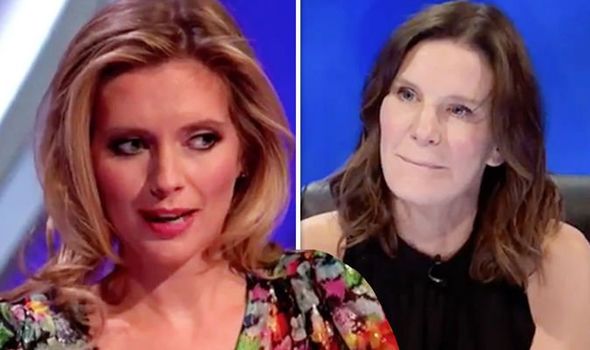 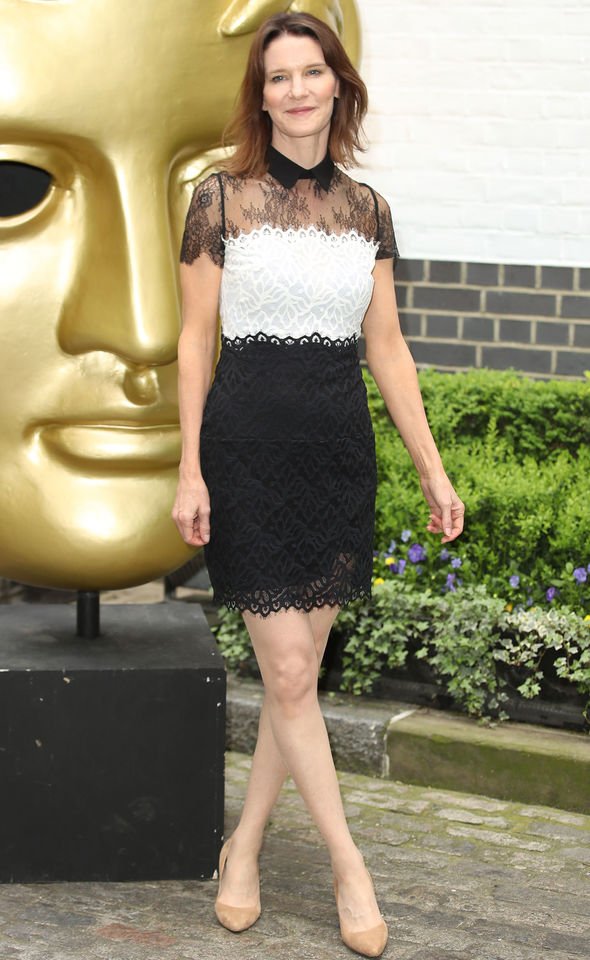 She explained: “There’ll be no reruns either. We banked a lot of shows actually, before Christmas and before Rachel went on maternity leave.

“So we had quite an intense recording schedule to get in enough in the can.”

She added: “And when we go back we’ll just pick up from where we left off. So, yes it’s going to be Rachel all the way.”

The mathematician first joined the Countdown team in 2009 after she replaced Carol Vorderman, who departed a year before. 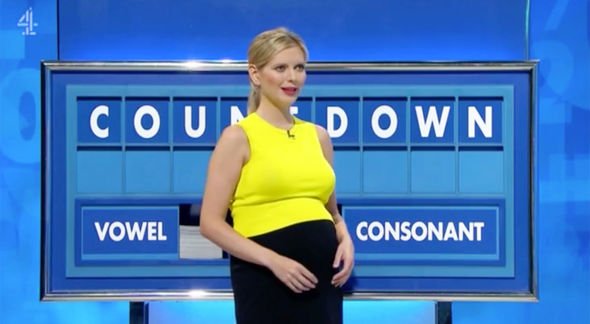 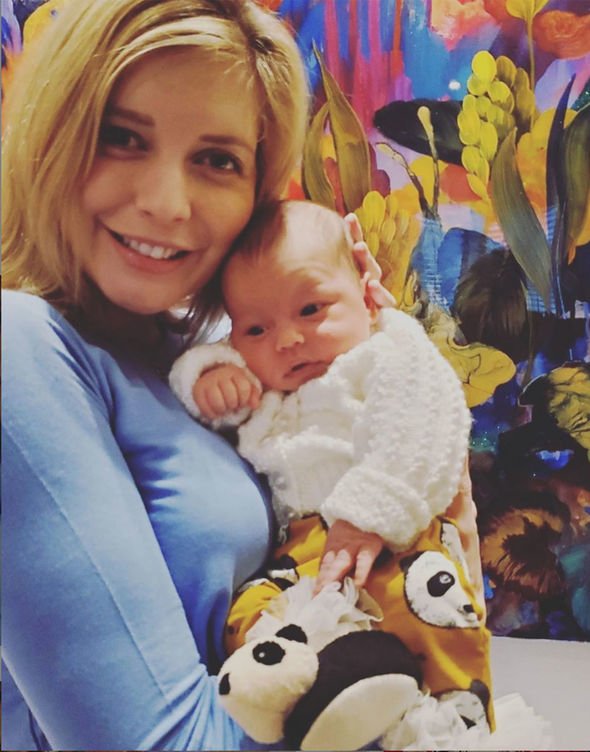 Rachel later joined the spin-off show 8 Out of 10 Cats Does Countdown along with her co-star Susie and comedian Jimmy Carr.

Susie has since spilled on Rachel’s new addition to her family as the presenter revealed she has seen a lot of photos of the baby.

She said: “I’ve spoken to Rachel and she’s doing amazing. She’s blissfully happy. She’s genuinely a brilliant mum and I think she’s taking it all in her stride. I can’t wait to see them both.

“I’ve seen loads of photographs but I’m going to see Rachel. But Maven is just so cute.”

Asked on whether the pals have discussed parenting tips, the mother-of-two revealed that conversation has not yet come up.

Susie chuckled: “I’m not sure Rachel needs it actually. She’s so mellow and relaxed. She’s the kind of person you knew would take this on naturally.

“She doesn’t tend to worry about things in the way that I might.”

She recalled: “I remember the anxiety I felt about bringing home a newborn baby for the first time. I was thinking, ‘I have no idea what I’m doing here.’

“I don’t think Rachel went through any of that because it’s a natural thing for her. To take things as they come.”

Meanwhile, Rachel recently showed off her baby girl as she shared a new photo of the mum and daughter duo.

In a heartwarming photo, the Channel 4 favourite who recently celebrated her birthday, could be seen cradling her bundle of joy.

In view of her 454,000 Instagram followers, she wrote: “Birthday cuddles with this packet of gorgeousness. Thanks for all the lovely messages today from everyone, it’s been an especially lazy and lovely day!”