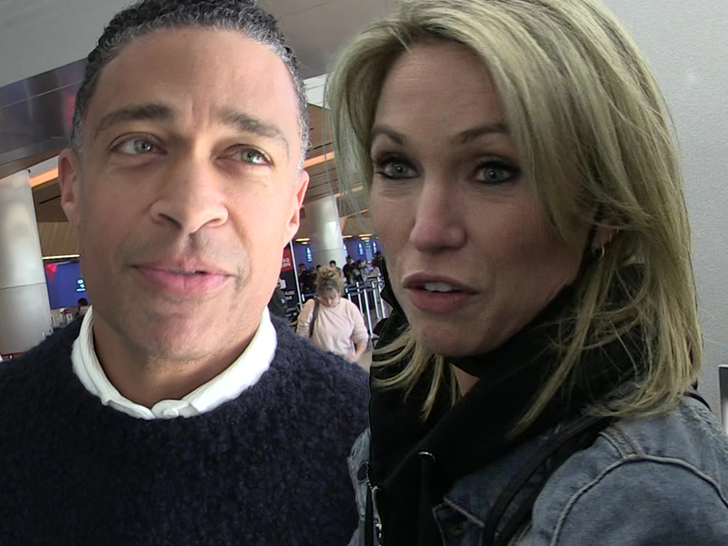 T.J. Holmes and Amy Robach are at an impasse with ABC and they will go into what promises to be a contentious mediation session with ABC Thursday — a session that will almost certainly involve race — sources with direct knowledge tell TMZ. 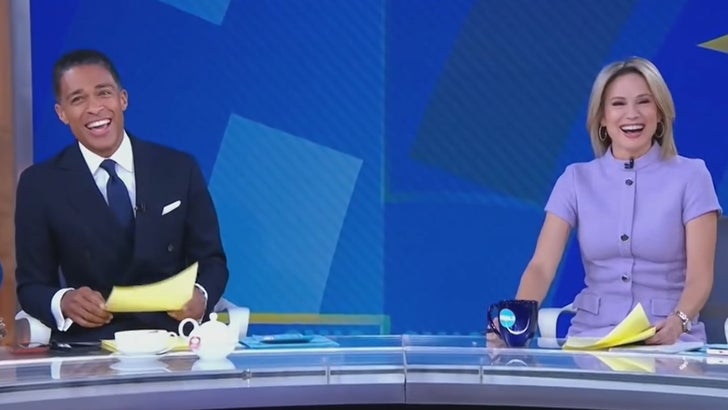 Our sources say ABC has made it clear to reps for the anchors — they do not want the 2 of them back together on the same set. We’re told ABC has not played its hand on whether they want one or both of them gone entirely. Our sources say once the network made it clear it doesn’t want Amy and T.J. working together, their lawyers called for a mediation, and ABC agreed. 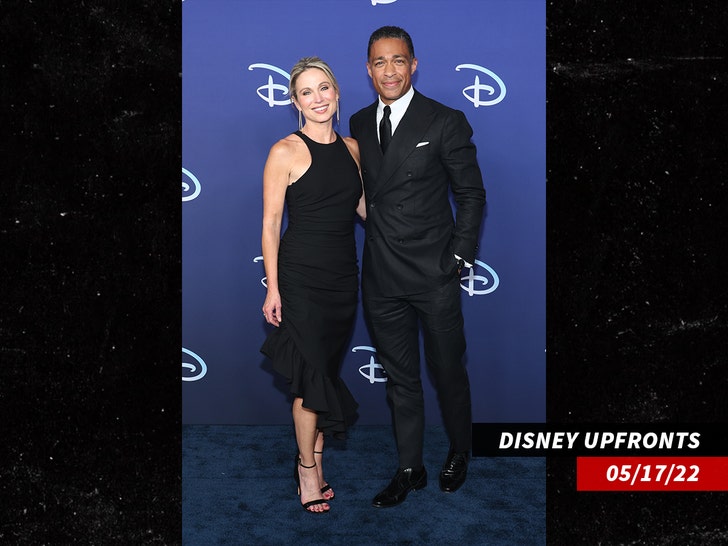 Our sources further say Amy and T.J. are coming to the mediation as a united front. It appears ABC views T.J. as more problematic than Amy, but we’re told she will not accept a harsher outcome for T.J. than her own. We’re also told their lawyers, Andrew Brettler (who reps Amy) and Eric George (who reps T.J.) have been working closely together. 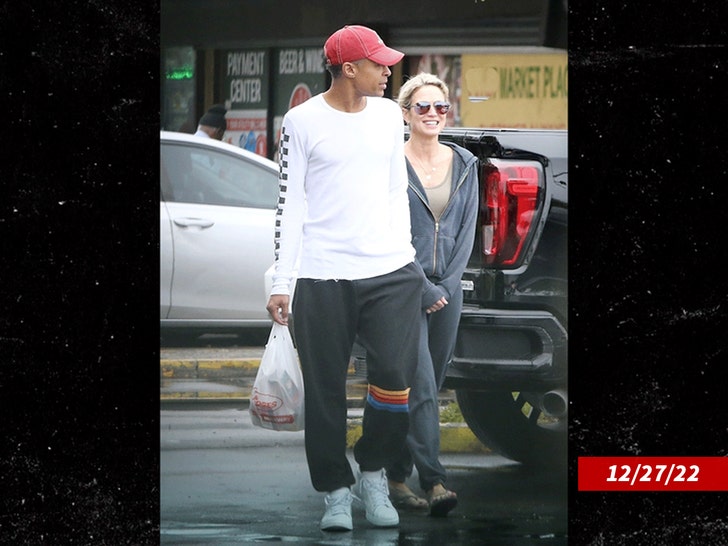 We’re told race “will become an issue” if T.J. is disciplined or fired … especially if the punishment has no precedent with similarly situated white employees.

We’re told Amy and T.J., along with their lawyers, will appear on zoom during the mediation. 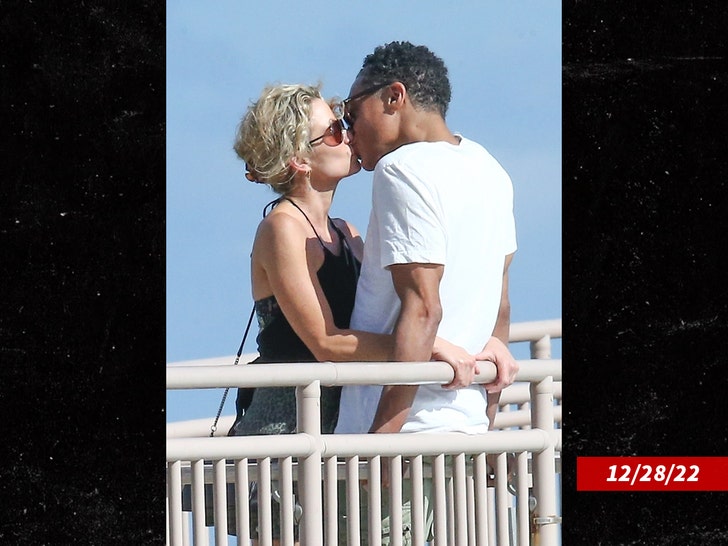 The mediators’ recommendations will not be binding, but it could end with some sort of resolution or compromise. 24 Mar 22
In addition to unfollowing the rapper, Ari reposts a video that shows a man speaking…
Celebrities
0 17 Feb 21
Paris Hilton and Carter Reum are officially engaged after just over a year of dating!…
Celebrities
0