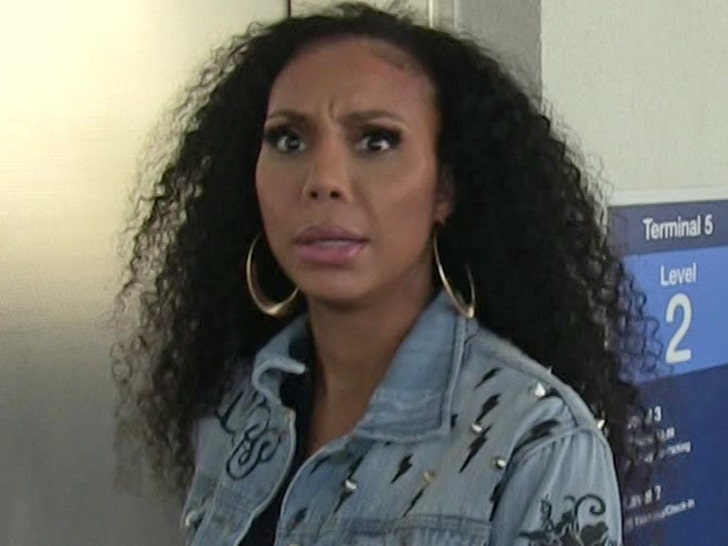 Tamar Braxton is the latest victim of brazen burglars — but instead of vowing vengeance … she’s actually sending them prayers.

The singer broke the startling news early Wednesday morning, saying … “A few hours ago, this broken, bum ass man (one that I know) broke into my home and stole my safe only.”

In her post, Tamar notes nothing else was taken — including valuables like a Birkin bag or a computer or gaming systems — and that the safe seemed to be the only item sought.

She also had a message for the perp … “I want you to know first hand that I’m not angry. You did not break me. You did not violate me. What your broken ass don’t realize that God gave me that home and every single thing in it during a pandemic, & also during the time when I was all of those things. God personally put the pieces of my life back together again.”

She adds, “So pumpkin, you did not steal from me. Those things you took, he will give back to me a million times fold!!! You took from God!!!”

Tamar then got seriously Biblical, saying the crook isn’t ready for the kind of vengeance God is about to drop on them. She closed with, “Father, have your way — Amen.”

Law enforcement sources confirm Tamar’s Calabasas house was broken into Tuesday night around 7 or 8 PM, and that a safe was, indeed, taken. She wasn’t home, but God was … according to Tamar.