Business as usual! Taylor Swift took the stage in New York City for her first concert since her drama with Scooter Braun.

The 10-time Grammy winner, 29, performed some of her biggest hits as well as new singles “Me!” and “You Need to Calm Down” during an Amazon Prime Day event on Wednesday, July 10. Though she did not directly address her beef with the talent manager, 38, during the show, Swift raised eyebrows when she emphasized her “Shake It Off” lyric about the “liars and the dirty, dirty cheats of the world.”

Gigi Hadid, Justin Theroux and The Bachelorette alum Andi Dorfman were among the celebrities in the audience. Dua Lipa, Becky G and SZA also performed at the concert.

“I have a new album coming out,” Swift told the crowd, referencing Lover, which is scheduled to be released on August 23. “I’m so excited about it and so excited to share it with you. The album is a love letter to love itself. I think love is such an inspiring thing to write about. Love is complexity, love is hope, love is equality.” 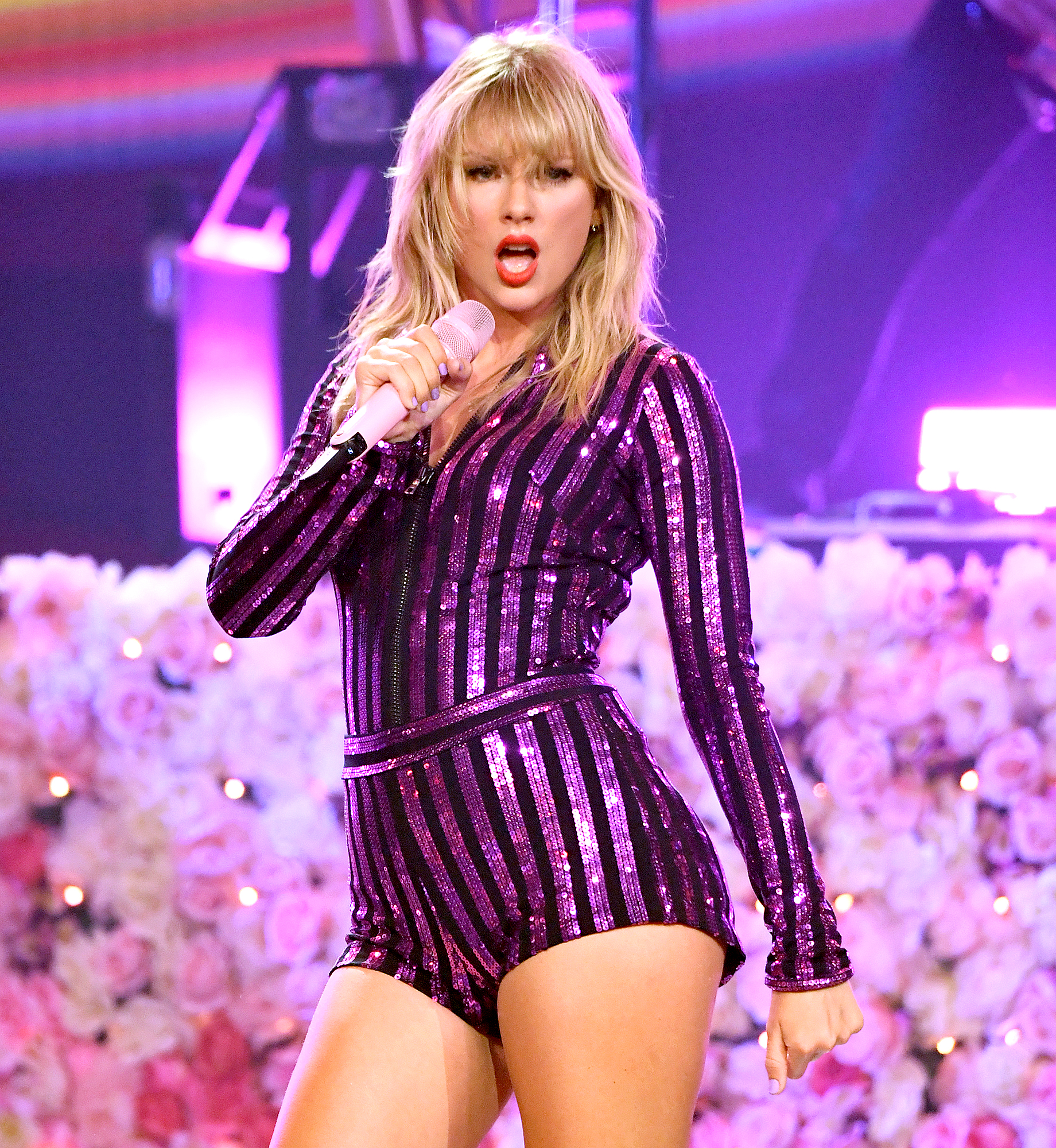 The former country singer made headlines on June 30 when she wrote a lengthy Tumblr post accusing Braun of “incessant, manipulative bullying” after he purchased her former label, Big Machine Records, and acquired her master recordings. “This is my worst case scenario,” she added.

The businessman did not directly respond to Swift’s blog post, but his wife, Yael Cohen, subsequently blasted the pop star on Instagram, writing, “Girl, who are you to talk about bullying? The world has watched you collect and drop friends like wilted flowers. … You are supposed to be a role model.” 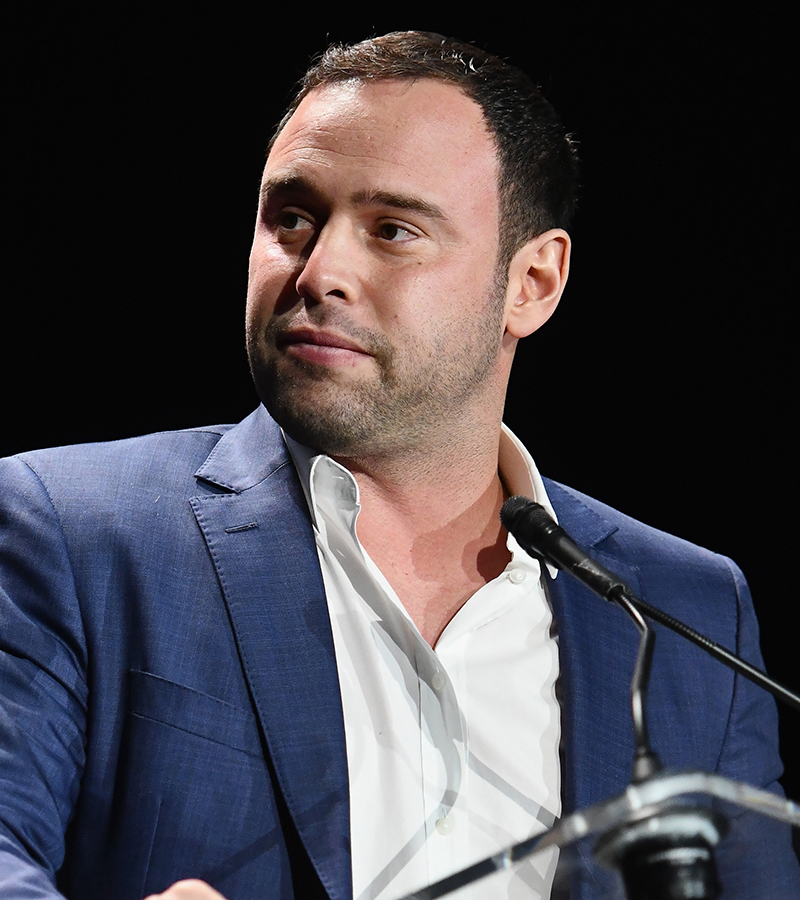 Swift’s attorney, Donald Passman, claimed in a statement to Us Weekly that she never had the “opportunity to purchase her masters, or the label, outright with a check,” which Cohen, 32, and Big Machine founder Scott Borchetta have both disputed.

“The potential sale of Big Machine and Taylor’s renegotiation with Big Machine were widely reported in that entire process,” a source said in the new issue of Us. “Taylor didn’t reach out once about wanting her masters.”

A second insider told Us that while Braun “is open to having a private conversation with Taylor to clear up everything that went down,” he has “no intention of releasing a formal statement and blowing up the situation even more than it already has been.” 1 Apr 21
Want the most up-to-date celebrity exclusives sent straight to your inbox every day? Sign up…
Celebrities
0