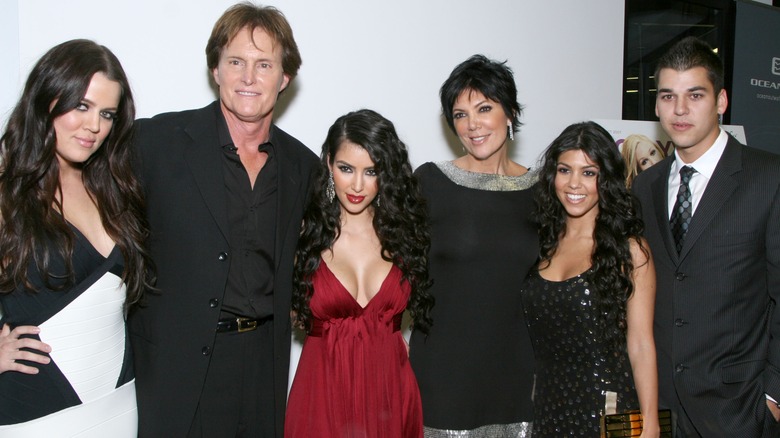 The bumper 20th season of “Keeping up with the Kardashians,” partly filmed during the COVID-19 pandemic, brought the long-reigning reality TV staple to an end, much to fans’ utter devastation. Debuting in 2007, as per IMDb, “KUWTK” proved to be a must-watch as the central family, initially buoyed by the controversy surrounding breakout star (and Paris Hilton’s former closet organizer) Kim Kardashian’s sex tape, became the most widely known celebrities in the world. As People reports, the difficult decision to end the show was covered during an emotional episode as the main Kardashian ladies — Kim, Khloe, Kourtney, and their mother, Kris Jenner — broke the news to their dedicated crew.

Although the Kardashians are tabloid fixtures and have hundreds of millions of followers collectively on social media, the culmination of “KUWTK” still marks the end of an era. Even Khloe admitted she wasn’t sure whether saying goodbye was the right way to go, while sister Kendall acknowledged she didn’t know life without the show. Over the years, the beloved family has given us a frank, unflinching look into their private home lives, covering divorces, pregnancies, cheating scandals, and in-family fighting. Although they’re well known for controlling the narrative in the press to a certain extent, it might shock you to learn, when necessary, they sometimes manipulate life behind the scenes on the show, too.

Some scenes on KUWTK were created for entertainment purposes 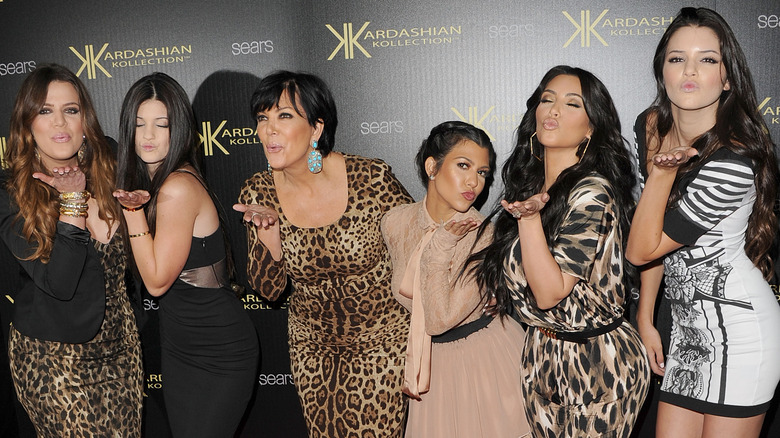 Kim Kardashian’s infamous 72-day marriage to athlete Kris Humphries was a major headline-grabber, as well as a plot point on “KUWTK,” even influencing the dedicated ugly cry meme (via YouTube). It remains one of her most embarrassing moments, with the SKIMS founder admitting during a Season 20 episode that she’s dreading explaining what happened to her children. As ET notes, while chatting to Scott Disick, Kim revealed, “I don’t really want to explain, like, who Kris Humphries is.” The couple got married in an extravagant wedding, broadcast in a two-part special, following a whirlwind romance, but she filed for divorce after less than three months. The mother of four later admitted she knew it wasn’t right during their honeymoon. Although Kim was accused of doing it for the money, her sister Kourtney reasoned that Kim would’ve chosen someone more well known if that was the case (via the Daily Mail).

Although the Kardashians weathered the storm and the applicable episodes were sympathetic to Kim’s predicament, according to court documents shared by Life & Style magazine, certain scenes were re-shot after the fact. “KUWTK” producer Russell Jay revealed several moments were recreated, putting Humphries in a negative light. The first involved Kris Jenner and Kim discussing a possible divorce, even though she’d already filed at that point; another found Kim discovering a party in her hotel room; and the third was Humphries’ actual proposal, since the KKW Beauty founder wasn’t happy with her initial response.