What Lucas Grabeel from High School Musical is doing today

'Surface': Gugu Mbatha-Raw to Star in Psychological Thriller for AppleTV+

Charli D’Amelio is arguably the most-recognizable face on TikTok. She’s the most-followed person on the app with over 97 million followers, and has a gaggle of famous friends who continuously appear in her videos. She’s always switching up her look, starting new trends, and sharing her infectious laugh. Between these factors and her flawless dance moves, it’s no wonder so many people want to emulate the TikTok star. If you’ve been scrolling TikTok, you’ve probably seen plenty of Charli D’Amelio lookalikes, and these are the best ones.

D’Amelio is well-aware of how often she’s imitated on the internet. In fact, she’s spoken out about the abundance of lookalike videos. In June, she and her sister Dixie were stopped by paparazzi and asked about their thoughts on the videos. "I think there are a lot of people that look like me," Charli said. Both she and her sister seemed unbothered by the imitation videos. “We have a very basic look,” Dixie admitted. “Honestly, I think we have a very basic look. We have brown hair and brown eyes. Like, I see TikToks all day… It’s chill."

Sure a lot of people on the internet may have D’Amelio’s look, but these five ladies are practically the spitting image of her.

Zeiler is hands-down D’Amelio’s most famous lookalike. The two are practically twins. Zieler’s uncanny resemblance to the TikTok star has brought fame of her own, and she now has nearly 8 million TikTok followers.

Zeiler’s twin status with D’Amelio may have caused a bit of drama when fans thought she was trying to trick the internet into thinking she was Charli, but it turns out it was all a misunderstanding. Zeiler clarified she didn’t intend that at all, and D’Amelio has also spoken out about how there’s no beef with her doppelganger.

D’Amelio has even commented on their similarities. "You’re telling me this isn’t me?” she wrote below one video. “This is messing with my brain I can’t even comprehend this.”

Kai Cohen is another popular TikToker who just so happens to be the spitting image of D’Amelio. The Israeli singer originally began posting in July 2019 to promote her singing career, but she quickly snapped up fans’ attention for her likeness to D’Amelio. She now boasts 250,000 followers and counting. 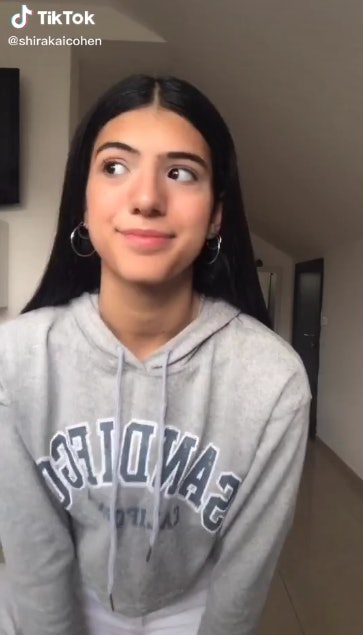 Ever since Beverly began posting on TikTok in October 2019, fans can’t stop comparing her to D’Amelio. The two dress alike, dance alike, and they also often wear their hair the same way. While it’s unclear whether Beverly is purposely emulating D’Amelio’s style, or it’s a happy coincidence, the resemblance is astonishing.

Beverly even recently tried out D’Amelio’s famed ‘Charli’ drink at Dunkin Donuts, and with the coffee cup in her hand, she was looking every bit the part of D’Amelio.

Moretti is another budding TikTok star who has seen endless comparisons to D’Amelio. While she doesn’t directly try to impersonate the youngest D’Amelio sister, she does sometimes poke fun at the uncanny resemblance her followers so often point out.

On July 29, she dueted D’Amelio and cracked a joke about them sharing similar looks and personalities. "Hey Char master, are you feeling off too? Lmk," she captioned her video. 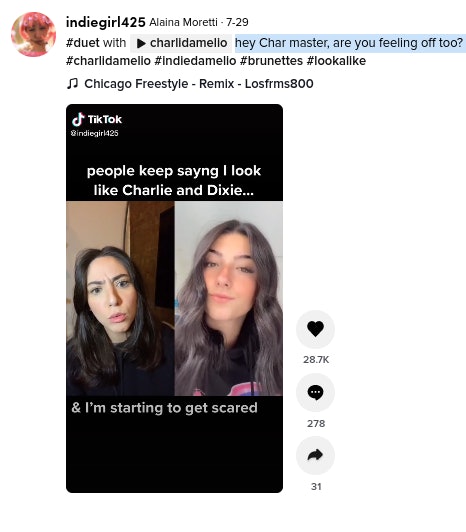 Howell has learned to embrace her striking similarities to D’Amelio. After her comments section filled with remarks about them practically being twins, Howell made it her quest to get D’Amelio’s attention.

n May 19, she shared a side-by-side video of herself and the TikTok star, captioning it: "People say I look like her. You decide but imma duet her videos till she sees them."

You can see the side by side images below. 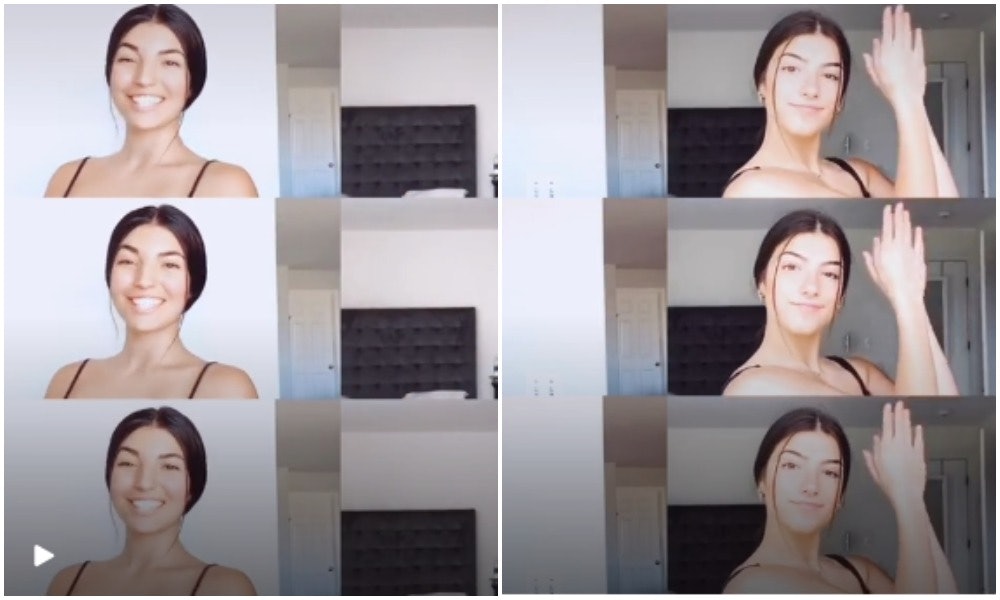 At the end of the day, D’amelio can be imitated, but her star quality is one of a kind. Plus, despite their similarities, these TikTokers are paving their own path to fame.

After months of dating speculation, a report now claims that Rihanna and A$AP Rocky actually ARE dating! This big news...