Martha Stewart is good at a lot of things, from hosting theperfect dinner party to making complicated meal preparations look like abreeze. But the one thing the queen of domestic bliss struggles with is surprisinglybasic. Stewart is a terrible food photographer.

Scrolling through the media mogul’s Instagram page reveals hundreds of stunning shots of appetizing looking dishes. However, the accompanying photo credits prove that Stewart did not take any of those photos herself. Meanwhile, on Twitter Stewart occasionally shares a quick snapshot of whatever she’s cooking or eating.

And when she does? Fans are appalled by howunappetizing the food appears. 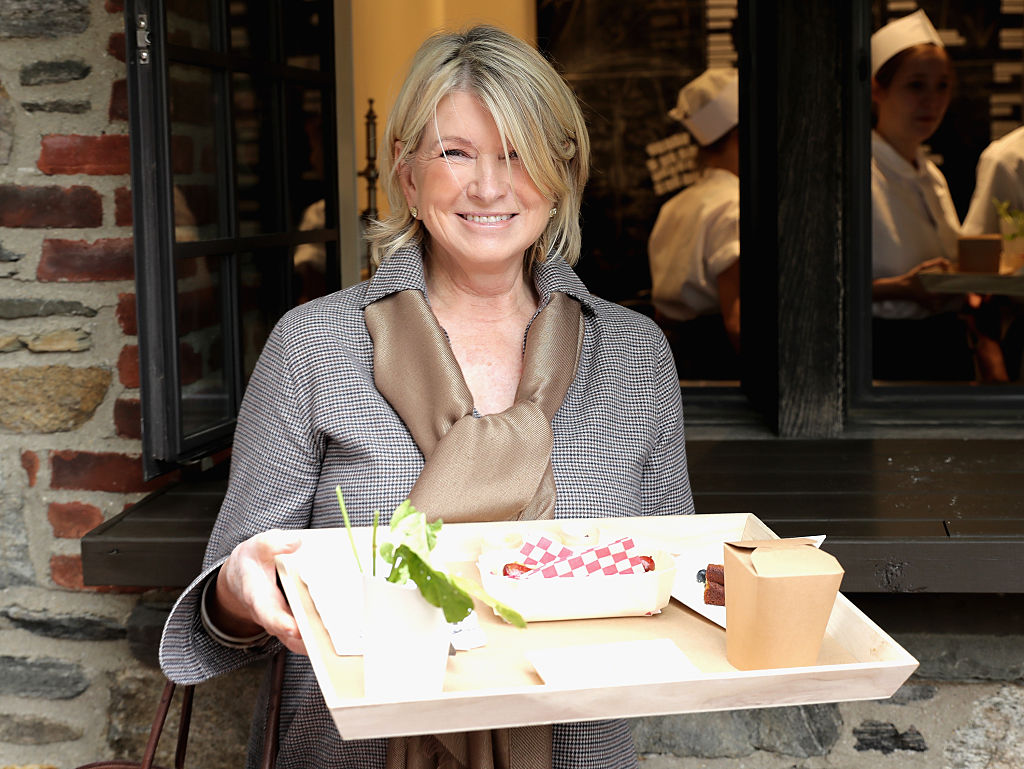 While Stewart’s Instagram is as polished and perfect as you’d expect, her Twitter account is where the 78-year-old former model gets a little real. She’s known for posting slightly bizarre sentiments and conspiracy theories, like the time she shared a cryptic photo of a cow with no text except the letter “L.”

Then there was the time Stewart fretted that all her followers were ignoring her. Instead of taking the potential dis in stride, Stewart wrote, “no one is responding to my tweet is something wrong with my beloved twitter ar [sic] this moment ir [sic] have you all forsaken me?”

Her food photos look so unappetizing

Strange tweets aside, probably the worst things the cookingshow host ever shared were photos of what she was eating. While the meals wereprobably both expensive and delicious, Stewart’s lackluster food photographymade them look anything but.

“Matsutake mushrooms sliced over broken rice and broth.Fragrant and very very good,” she shared with one photo. While the descriptionsounded fine, the accompanying image looked like a pile of slop.

A photo of onion soup was no better. “Best slow cooked onion soup with baguette croutons and gruyere and Comte cheese melted on top. Garden onions,” she shared in 2013.

People in the comments were ruthless with their reactions, making sarcastic comments such as “gorgeous presentation” and wondering if Stewart realized how bad her food photographry skills really were.

Stewart is not exactly how she seems

These gross food photos show a different side of Stewart thatmany fans might be surprised to learn about. But it turns out there’s more to thereal Martha Stewart than meets the eye.

For starters, Stewart is a convicted felon who spent time in prison after being found guilty of insider trading. And there’s more. Stewart’s daughter Alexis made some surprising accusations about her mother being less-than-perfect during childhood, too. 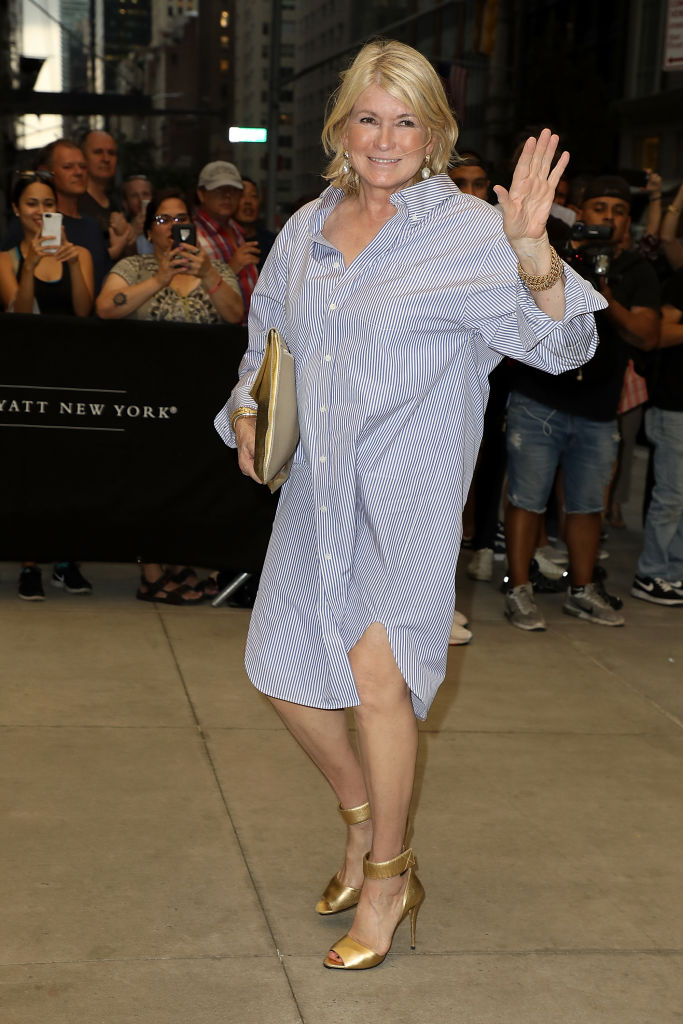 “If I didn’t dosomething perfectly, I had to do it again,” Alexis wrote in her tell-all memoir.“I grew up with a glue gun pointed at my head.”

Ultimately, Stewart presents a polished persona but deep down she’s human like the rest of us. She’s not a great food photographer, she has a complicated relationship with her daughter, and sometimes she lets her insecurities show on social media.

Most people can relateto that on some level.