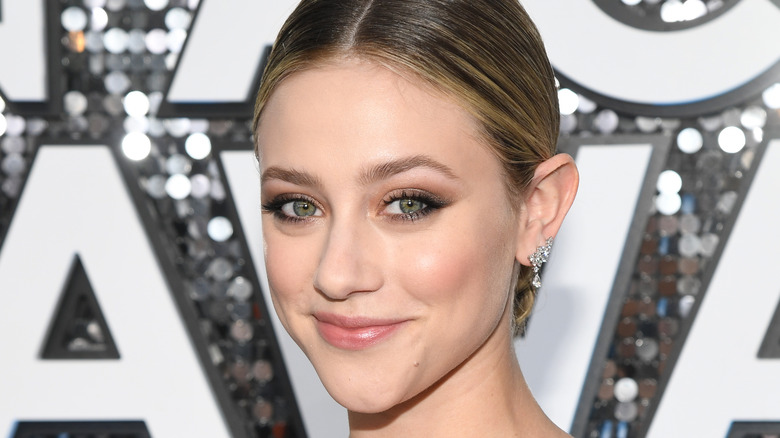 Lili Reinhart might be best known for her role as Betty Cooper on the hit series “Riverdale,” but she has been working towards stardom since she was a teen.

The Ohio native fell in love with acting at the age of 10 when she appeared in a community play. By the time she became a teenager, her mom was frequently driving her to New York City for auditions (per Biography). She earned roles on TV shows including “Law & Order: Special Victims Unit” and “Surviving Jack,” as well parts in indie films (per IMDb) before landing “Riverdale” in 2017.

“I remember leaving the final audition and calling my manager, as I was driving towards the sunset, and saying, ‘I feel proud of myself for what I’ve done,'” she told W magazine. “‘Regardless of what happens, I feel happy and really at peace.'”

The attention she has received from the show helped her win roles in feature films including “Hustlers,” “Charlie’s Angel’s,” and “Chemical Hearts.” Reinhart is also a spokesperson for Cover Girl. In 2020, she released a book of poems called “Swimming Lessons.”

“It’s a little bit of everything,” she told Vogue about the book. “There’s a lot of heartache, but there’s also a lot of really beautiful love poems in there.” 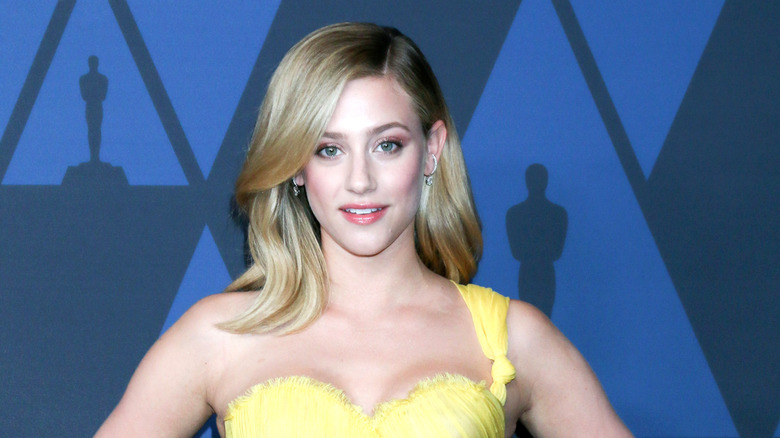 Lili Reinhart’s acting career, as well as her Cover Girl contract and book deal, has earned her a net worth of $6 million, according to Celebrity Net Worth. She added executive producer to her list of credits on Amazon Prime’s “Chemical Hearts,” and will star in and produce in an upcoming film, “Plus/Minus,” for Netflix.

“I love being a producer! I’m the kind of person who likes control,” she told Vogue. “I’m not a control freak but I like to know that my opinion matters and that it’s being heard. And, I think I’m good at it.”

In addition to work, Reinhart has been open about her personal struggles with anxiety and depression in the hopes that it will help others. “That’s important because a lot of people undermine their own depression and anxiety because they’re like, ‘I’m not being bullied, I have a roof over my head, nothing’s necessarily going wrong,”‘ she said in an interview with Elle.com. “It just happens and it’s just inside of you and that’s not something you should be ashamed of. It’s justified because it’s happening.”

If you or someone you know is struggling with mental health, please contact the Crisis Text Line by texting HOME to 741741, call the National Alliance on Mental Illness helpline at 1-800-950-NAMI (6264), or visit the National Institute of Mental Health website.