The Marvel Cinematic Universe’s Thor franchise is a perfect illustration of how the MCU’s success works. The original concept played the character seriously, faithful to the comics. But then director Taika Waititi came in and gave Thor the dose of humor it desperately needed. Recognizing the path to success lay in comedy, Marvel awarded the franchise an initially unplanned fourth installment, creating one of the most anticipated Phase IV films yet. These Thor: Love and Thunder cast and plot details will get fans pumped for the next installment.

It’s not that the original Thor film was bad, per se. (Although the follow-up, Thor: The Dark World, is currently considered to be the worst of the MCU films so far.) It’s just that most people looked at Chris Hemsworth and saw the standard Hollywood hero. It wasn’t until his turn in the Ghostbusters reboot that anyone realized Hemsworth’s real gift is comedy. Pairing him with Waititi’s radical take on the Marvel material resulted in an unexpected hit with Thor: Ragnarok, giving the character (and franchise) new life.

In an interview with BBC News, Waititi said the script for the fourth film was "really good" and revealed the movie will be "very romantic." Whatever else Waititi and Hemsworth do with the film, rest assured it’s going to be funny.

No official teaser has been released yet for Thor: Love & Thunder, and for a good reason, since filming hasn’t started. On Dec. 10, Marvel confirmed Natalie Portman’s Instagram that the movie would begin principal photography at the beginning of 2021 in Australia.

The newest title card gives the film an old-school 1980s vibe to the film, one that’s all the fun of an old Conan movie, with the joy of a Marvel film. Somehow each logo gets more 80s than the last and still looks awesome. 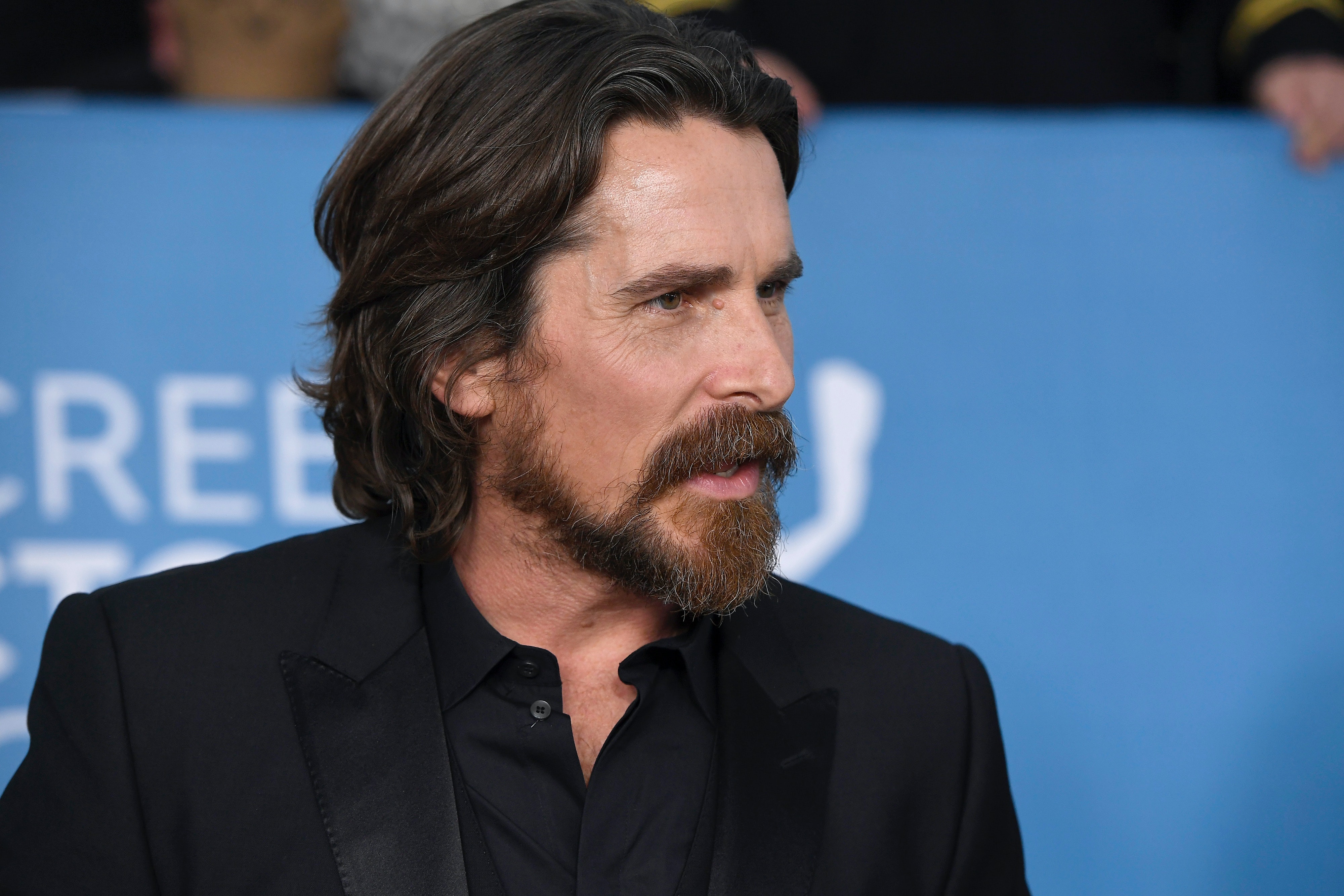 Waititi is also expected to reprise his role as Korg, but that has not been confirmed. Fan-favorites like Sif are also unconfirmed at this time.

While the first three leading roles were already known to fans, Bale’s Gorr the God Butcher is a new face. According to the comics, Gorr grew up on a barren planet, believing gods could not exist. If they did, why would they let his family and people suffer? When he then learned gods did, in fact, exist, he vowed to kill them all.

Also, set pictures from Australia via The Daily Mail seem to confirm another A-lister joining the cast: Melissa McCarthy. The photos show McCarthy dressed as a character fans will instantly recognize: Hela, Thor: Ragnarok‘s villain. Played by Cate Blanchett, Hela in her green and black headdress became instantly iconic. But she died in the last film, so her return might seem odd to audiences. However, if these pictures are correct, McCarthy’s appearance as "Hela" is part of Waititi’s ongoing play-within-a-movie gag, in which an acting troupe recreates scenes from earlier films. Both Chris Hemsworth’s brother Luke and Matt Damon, who played "Thor" and "Loki" in the last gag (respectively), were reportedly spotted on set with McCarthy too.

As for any crossovers from other Marvel films, that’s still up in the air. Vin Diesel, who voices Groot, said several of the Guardians of the Galaxy will have cameos in the film. (That makes sense, as Thor took off with the GotG crew at the end of Avengers: Endgame.) On top of that, Variety reported Chris Pratt has signed on to play Star-Lord in Thor 4. But Marvel thus far has not confirmed any of this. 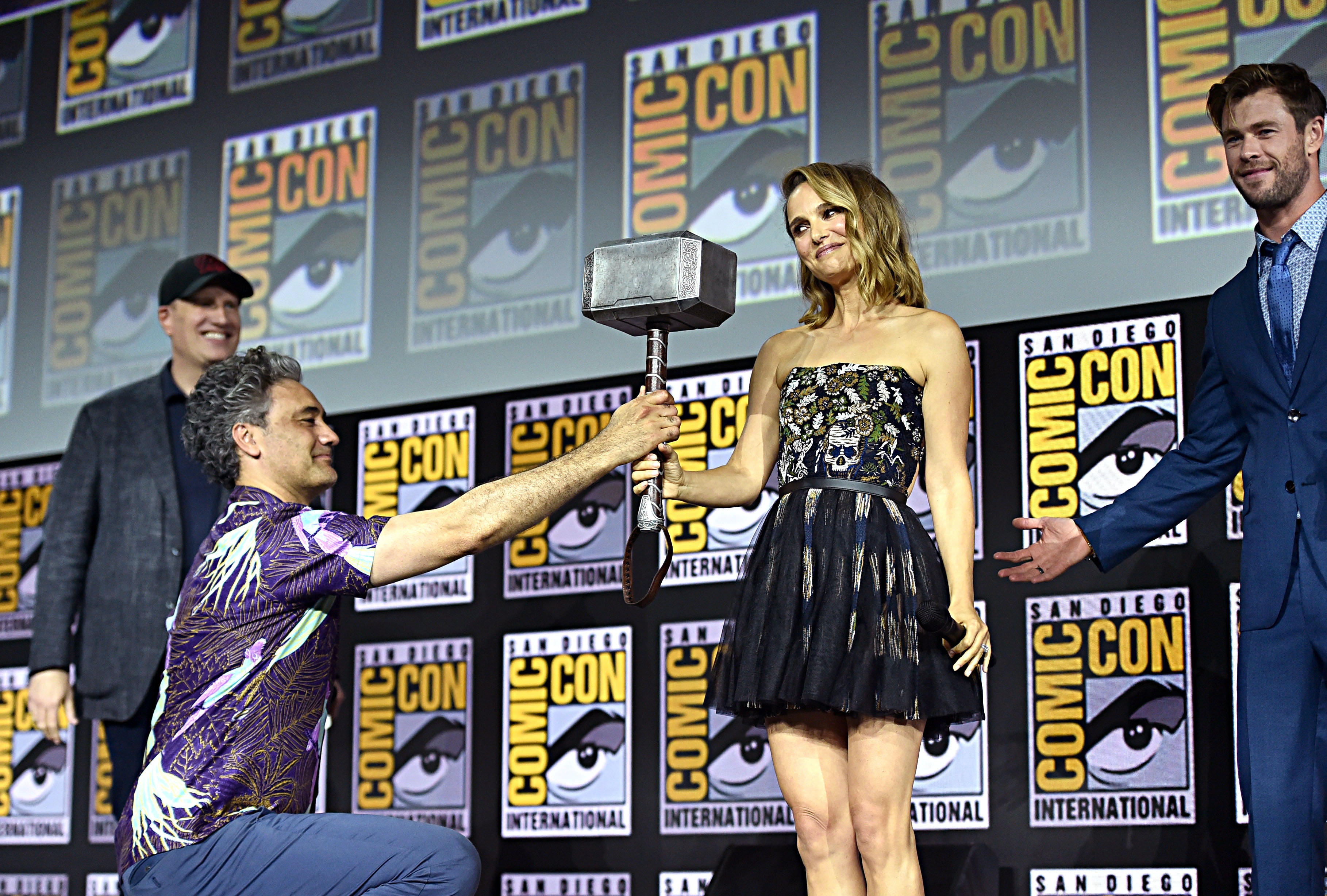 The photo of Portman holding Thor’s hammer, Mjolnir, says it all. The fourth (and most likely final) Thor outing will bring Portman back as Jane Foster, but with a twist. The earth-bound love interest from the first two Thor movies has become Lady Thor, a superhero in her own right.

Though there has been no confirmation one way or another, most fans suspect this story will be pulled from the 2014-2015 Thor run and followed by 2015’s The Mighty Thor.

But fans should be warned: Even though this run of titles is a fantastic story, it’s also sadder than one might expect. In them, Jane is dying of incurable cancer, which causes her to gain this power, so prepare to sob if the movie follows this story. 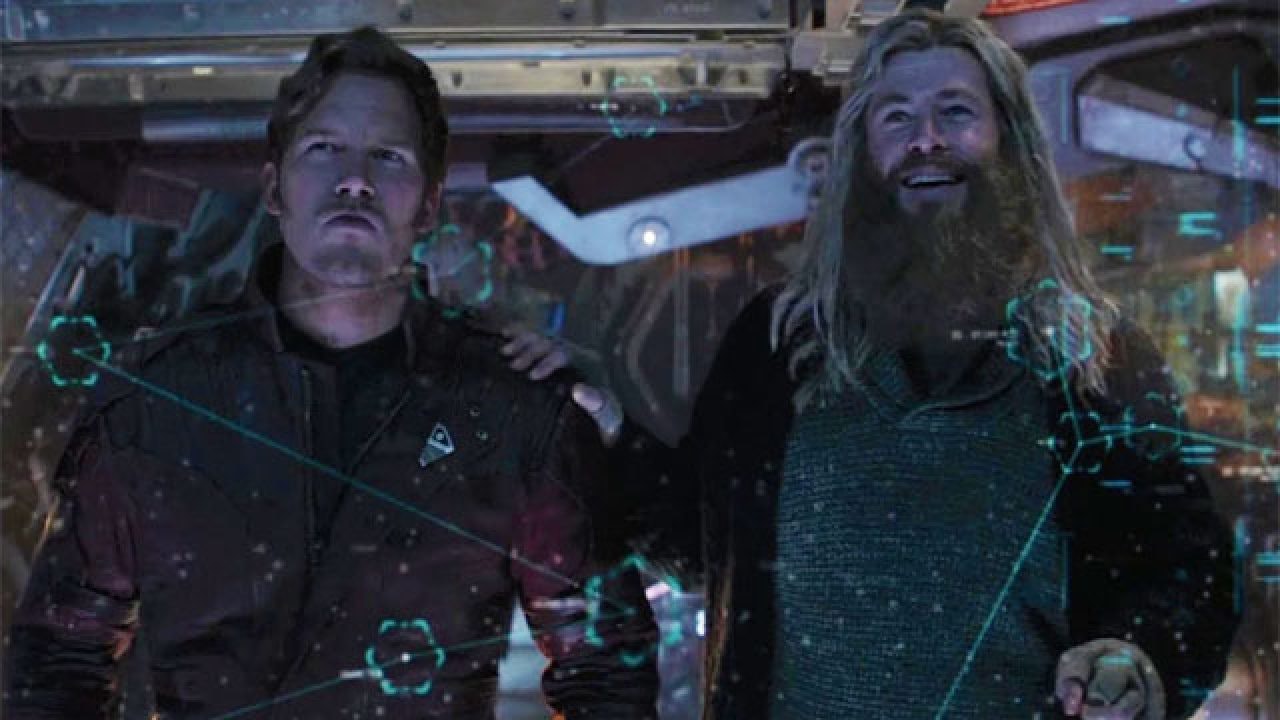 It’s anyone’s guess how much (or how little) of The Mighty Thor Waititi will pull from filling out the story. Though Portman has never openly bad-mouthed her time in the first Thor films, it was generally understood she disliked them because her character was given so little to do. Whatever this film has in store, most audiences assume Jane Foster will be front and center, and Portman will have a role worth sinking her teeth into.

Also, there’s the Thompson angle. Marvel has confirmed Valkyrie’s character will be far more openly LGBTQ+ onscreen than she previously was and will have a relationship storyline. Whether that’s with Foster or with somebody else is a matter of speculation.

And then there are the Guardians, who may be appearing in this film. Hemsworth’s team-up with the GotG gang in the final Avengers films had fans hoping for an Asgardians of the Galaxy movie. But so far, that’s all fan theories.

When Will ‘Thor: Love & Thunder’ Premiere? 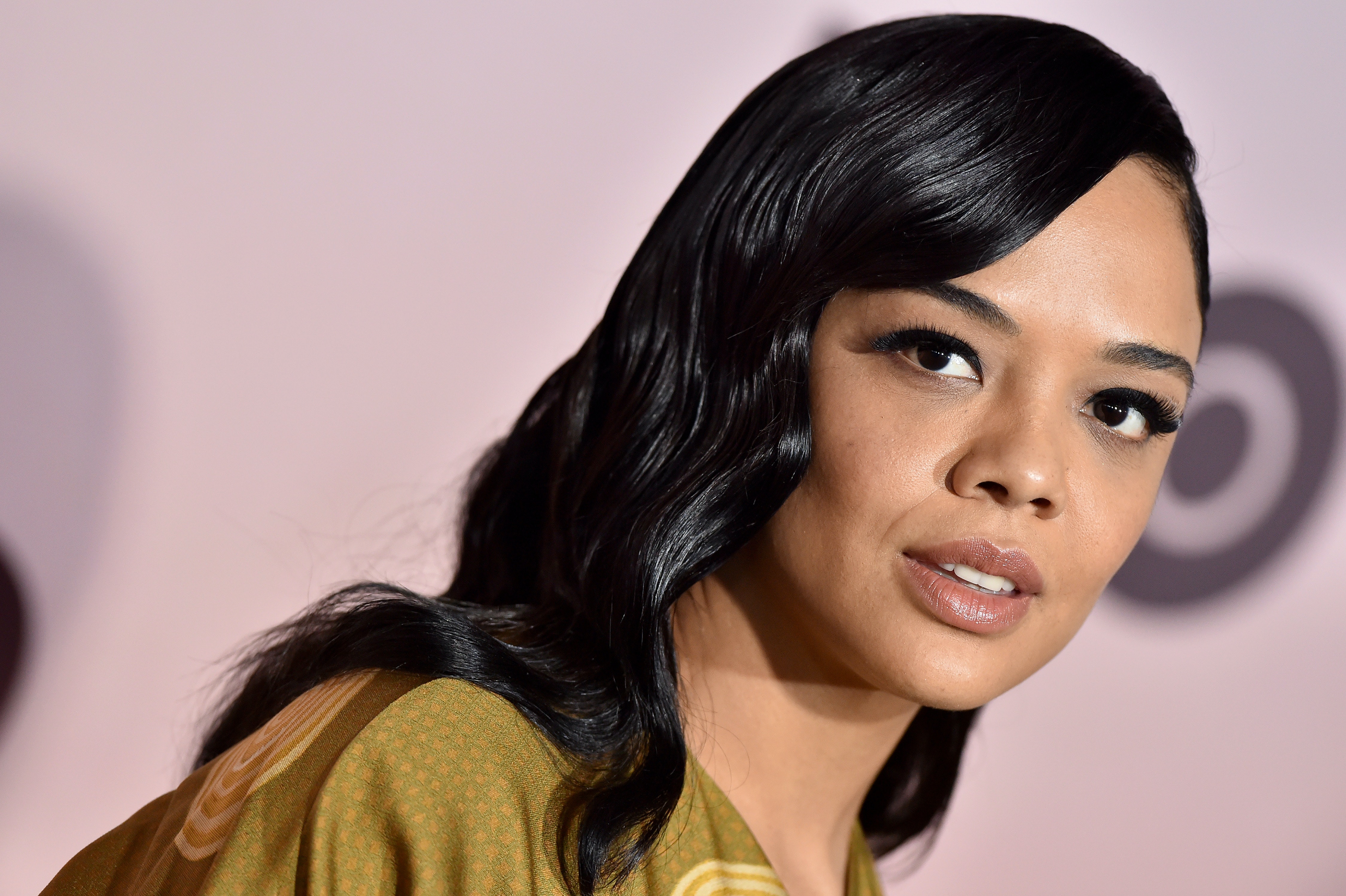 When Thor: Love & Thunder was announced at SDCC 2019, it was set to come out as the final film in the revealed Phase 4 run on Nov. 5, 2021. But all that’s gone out the window. Between the addition of Spider-Man 3 by Sony to the lineup and the continuing shutdowns due to the ongoing coronavirus pandemic, the whole Marvel lineup has shifted back.

Thor: Love & Thunder‘s has shifted several times as Phase 4 slowly backed up into 2021. Currently, the film is now the spring anchor for 2022. It replaces Black Panther 2, as the May blockbuster, which was forced to delay when lead actor Chadwick Boseman passed away in August of 2020.

This article was originally published on July 27, 2020