Tia Booth addressed fans urging her to speak out after her ex Colton Underwood came out as gay.

Bachelor Nation Rallies Around Colton Underwood After Coming Out

“@coltonunderwood knows how I feel. Love who you wanna love,” Booth, 29, wrote via Instagram Stories alongside messages from fans asking for her thoughts, per Page Six. “There’s my statement. I am my own PR team gtg bye.”

The Arkansas native had a fling with Underwood, also 29, when they appeared together on the fifth season of Bachelor in Paradise, which aired in 2018. They were both eliminated during week four of the series. 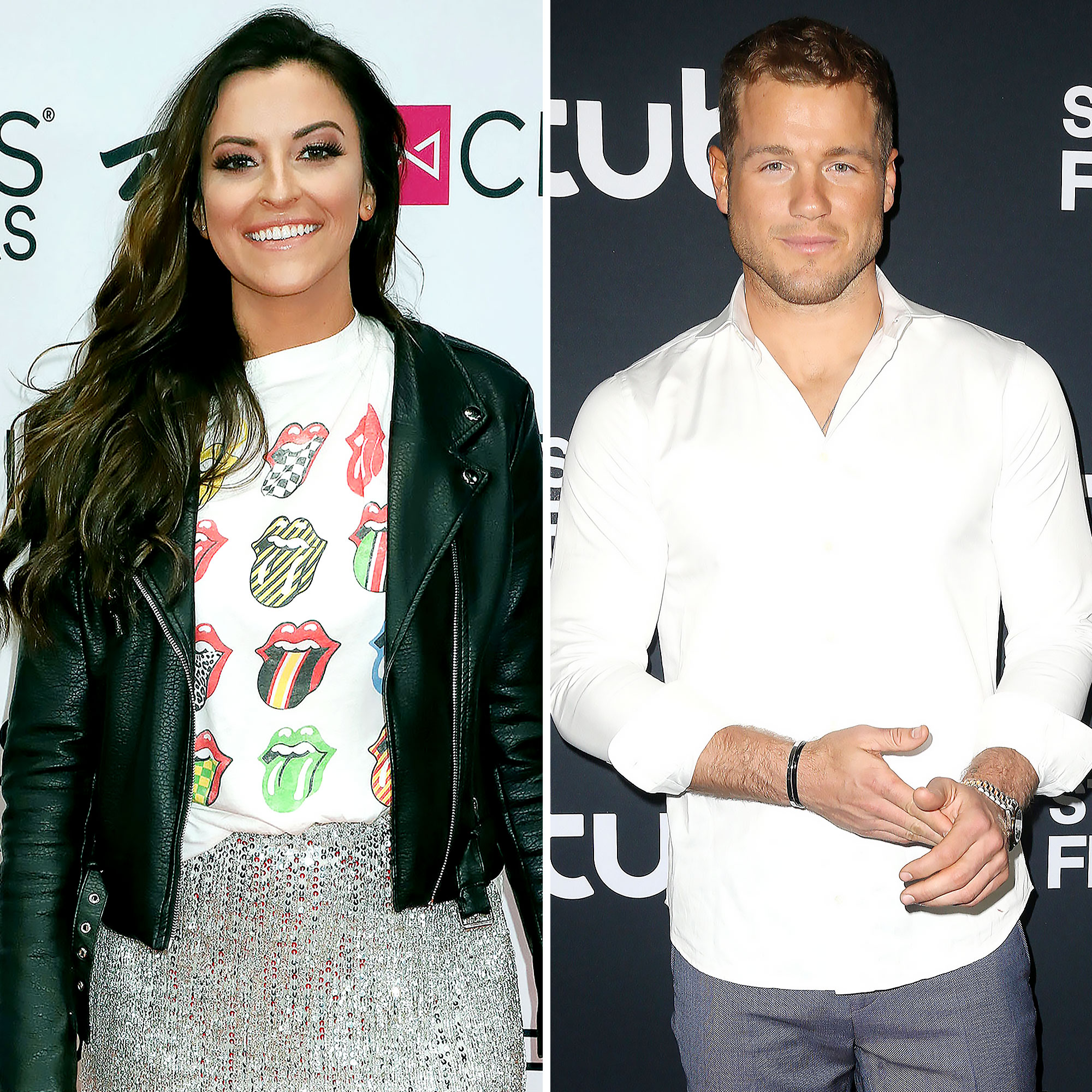 Their relationship didn’t start in Paradise, however. While competing on Becca Kufrin’s season of The Bachelorette, Underwood shared that he and Booth had a connection prior to filming. At the time, the Illinois State University alum shared that they’d spent “a weekend together” but the “timing wasn’t right.”

The former pair reflected on their split in September 2018 after the episode aired.

“Never ever regret following your heart,” Booth wrote via Instagram at the time. “Things may not always work out as you planned, but they always work out as they should. Thankful that this chapter of our lives has ended so new chapters can begin. I truly wish you the best, C.”

Underwood, for his part, thanked the physical therapist for “teaching me even more about myself.”

Former ‘Bachelor’ and ‘Bachelorette’ Leads: Where Are They Now?

“I know [our friendship] will continue far beyond Paradise,” he wrote. “Don’t settle for anything less than the world, because that’s what you deserve. Can’t wait to see what the future has in store for you and catch up on life someday, preferably over a hot dog dinner.”

The NFL alum went on to star on his own season of The Bachelor in 2019. Though he didn’t get engaged, he began dating winner Cassie Randolph until they split in May 2020.

Underwood revealed he was gay during a conversation with Robin Roberts on Good Morning America, which aired on Wednesday. During the interview, he also reflected on filming the Bachelor franchise.

“Do I regret being the Bachelor? Do I regret handling it the way that I did? I do think I could have handled it better, I’ll say that,” he shared. “I just wish I wouldn’t have dragged people into my own mess of figuring out who I was. I genuinely mean that.”

The Colton Underwood Legacy Foundation founder went on to give his thanks — and offer an apology — to the Bachelor stars, including Booth, who helped him come to terms with himself.

“At the same time, I can sit here and say I’m sorry to all of those women, I can also say thank you,” Underwood said. “Without them and without the Bachelor franchise, I don’t know if this would have ever came out.”