Sad news from the world of Tiger King.

Jeff Johnson, a former reptile dealer featured in the first installment of the Netflix docuseries, died by suicide in September. The Oklahoma City Police Department confirmed his death to People this week. He was 58 years old.

According to People, on September 8, Johnson turned a gun (which TMZ described as a “Glock-style handgun”) on himself following an argument with his wife in the garage of their house. He was reportedly in front of his wife when he shot himself; his children were also reportedly inside the home at the time of the shooting.

Per the incident report, his wife immediately called 9-1-1, and he still had a pulse when emergency responders arrived. However, he was pronounced dead upon arrival at the hospital. Johnson apparently had not been known to suffer any mental illnesses prior to his death.

The one-time dealer appeared in only one episode of Tiger King, “Playing with Fire,” to talk about Carole Baskin. Johnson reportedly used to have a close relationship with the show’s protagonist, Joe Exotic, before the latter partnered with Jeff Lowe. Back in March 2020, writer Robert Moor, who hosted the Joe Exotic: Tiger King podcast, tweeted:

“Jeff Johnson used to be friends with Joe. Then they had a falling out, and Johnson started an online campaign to expose Joe and Jeff Lowe to be frauds. Lowe and Joe both threatened Johnson online. He didn’t back down. Then Johnson’s house mysteriously burned down.”

The juggernaut series, billed with the tagline “Murder, Mayhem and Madness,” garnered a wacky reputation after it originally aired in 2020. But the story has always been marred by tragedy. The first season detailed an eerily similar incident to Johnson’s death: Joe’s husband Travis Maldonado died after turning a gun on himself in front of another employee, Joshua Dial.

Just days before Johnson died, one of Joe’s zookeepers Eric Cowie also passed away. Cowie had appeared in several episodes of the first season, and eventually testified against Joe regarding animal abuse in the park. He was found dead in his New York City apartment on September 3; his cause of death was reported as “acute and chronic alcohol use.”

This is a very tragic story in its own right, and only more so in the context of Tiger King’s many tragedies. We will be keeping Johnson and his family in our thoughts. 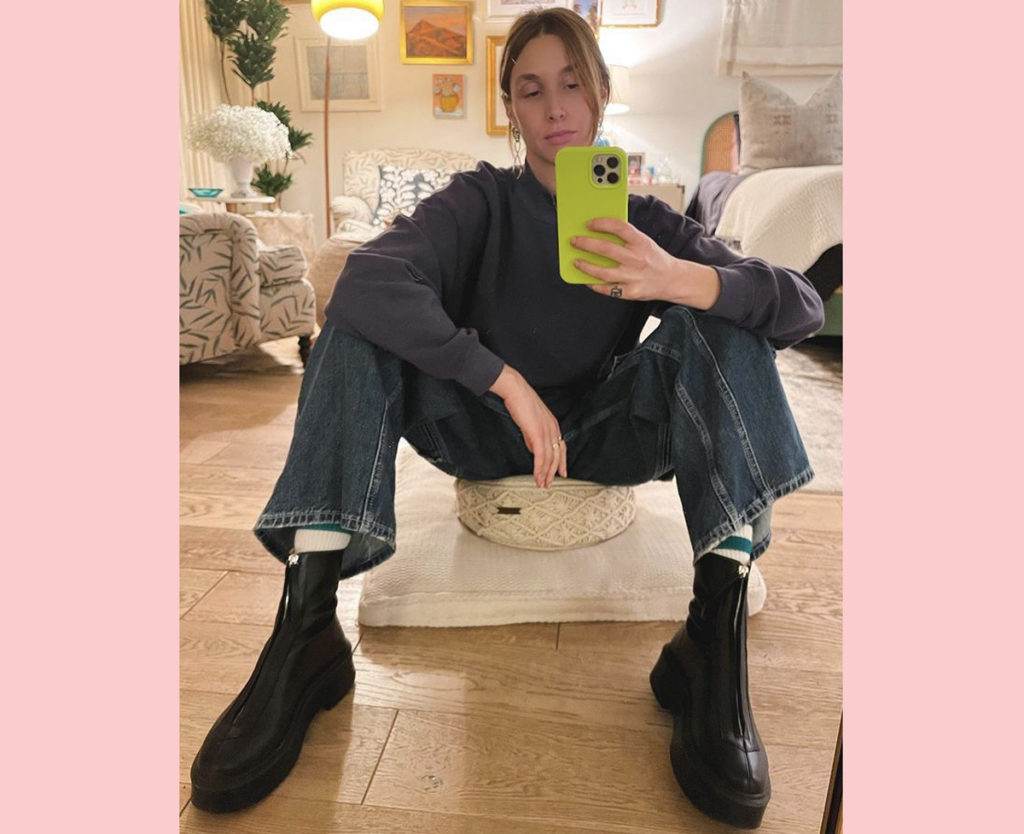 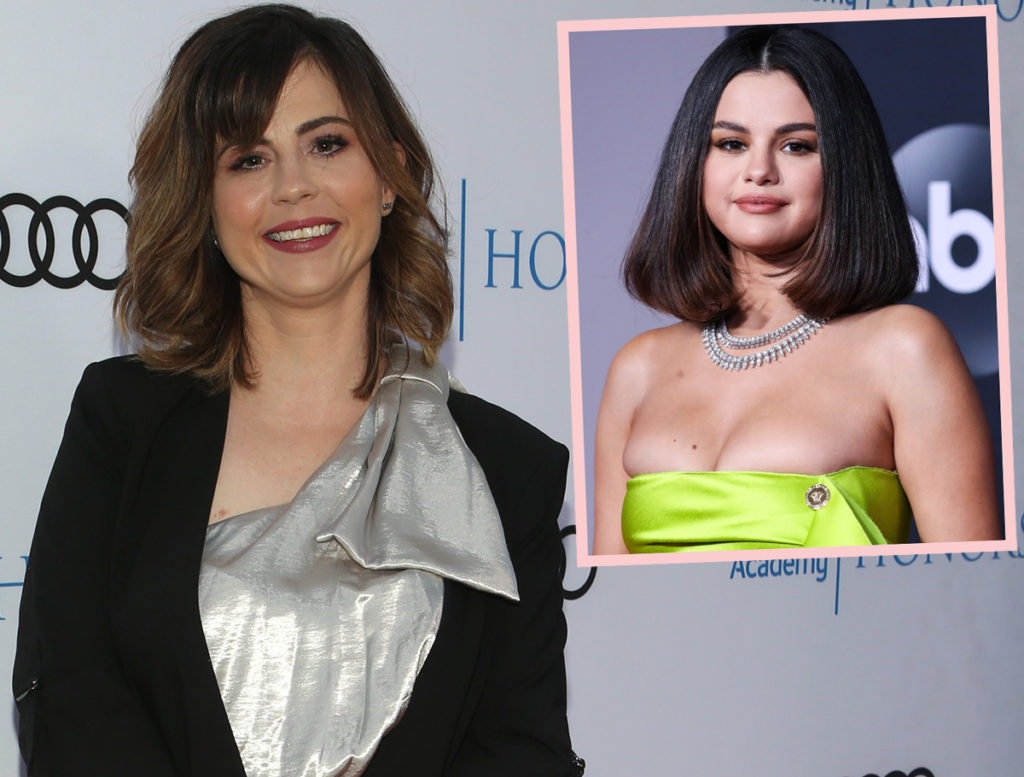 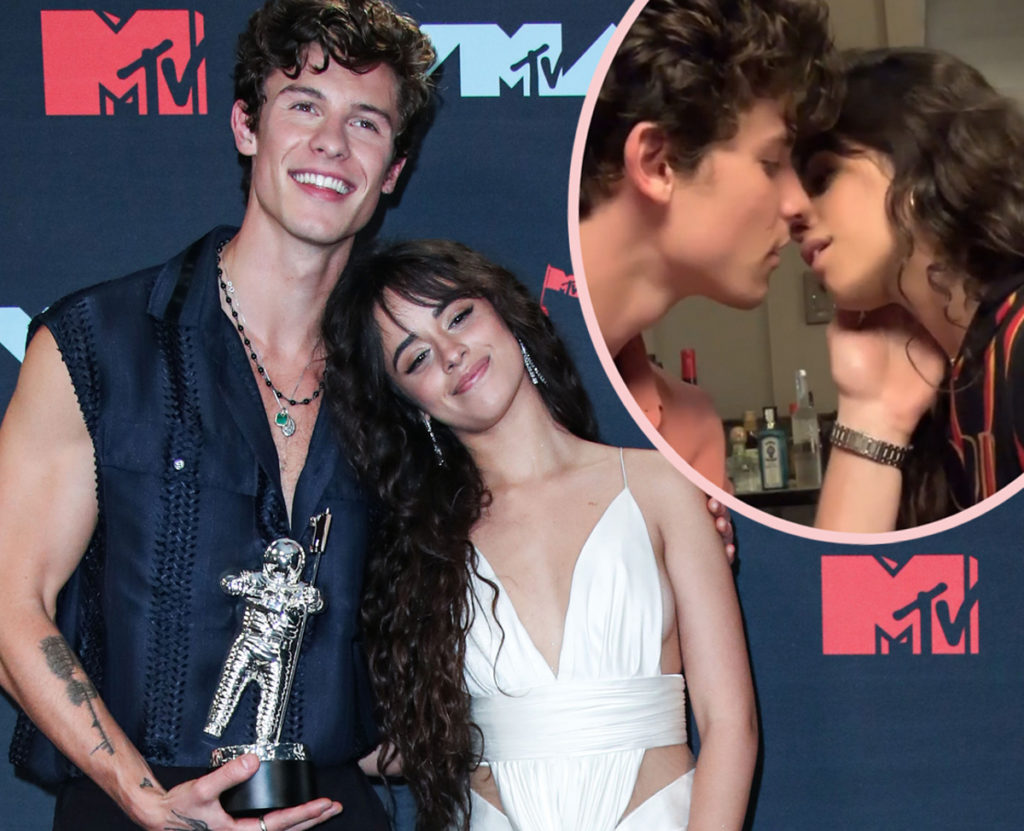 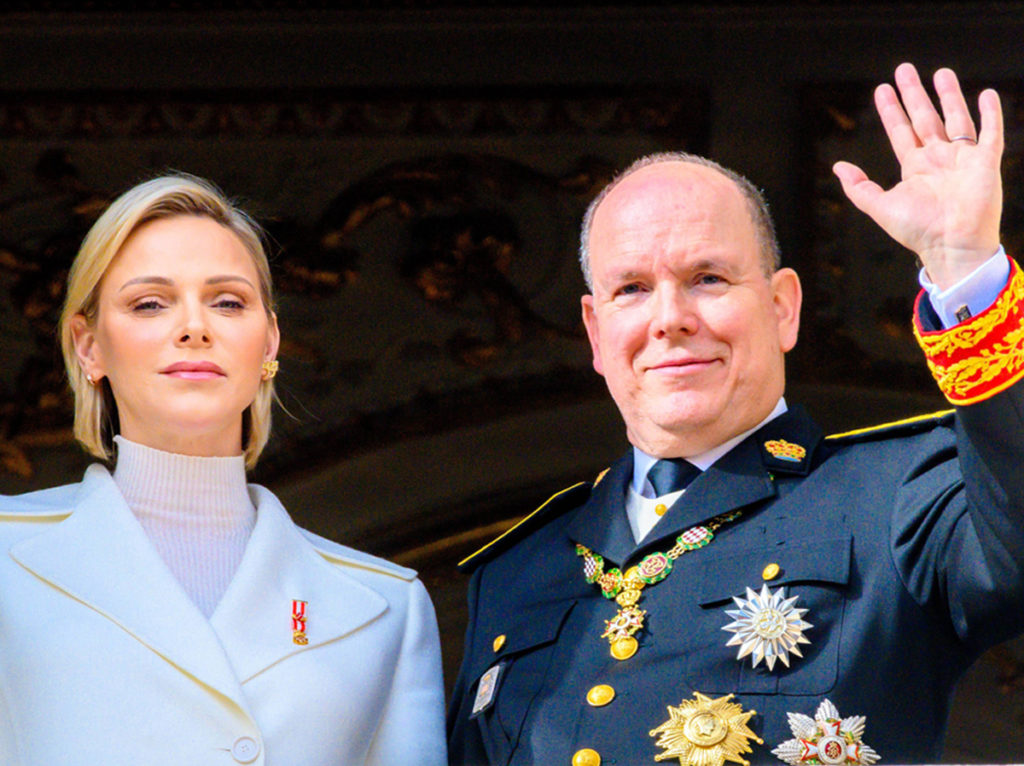 12 Nov 20
Nicole Scherzinger is gushing over her beau Thom Evans. “He’s my partner in crime, my…
Celebrities
0