Tom Bradby was asked about the staff working behind-the-scenes on ITV last night. The ITV News regular spoke out after someone watching at home brought up his new look.

I guess it is going to get a lot longer

The 53-year-old responded to the Twitter user this morning, saying it was all down to “safety” due to the coronavirus pandemic.

Account Barbers of Warwick tweeted last night about his hairdo, rightly suggesting he was having to do all his pre-programming hair and make-up himself.

They wrote in view of their 3,000 followers: “@tombradby just wondering, have the ‘make-up’ crew & hairdressers been stood down at ITV?” 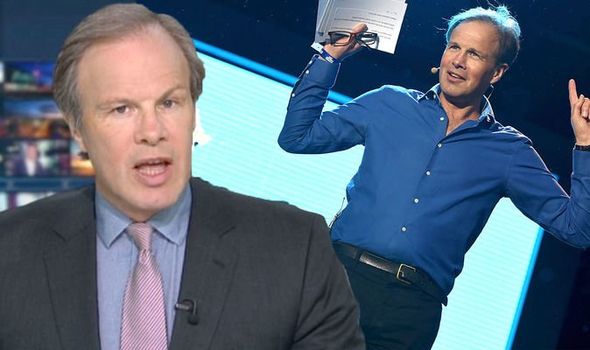 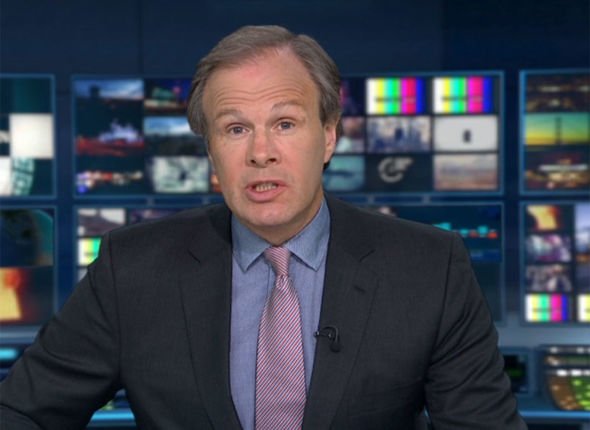 Tom got back to them, setting the record straight, posting to his 86,000 fans online.

“Yes, for safety reasons,” he confirmed. “And I guess it is going to get a lot longer.”

They added: “Please don’t attempt to do it at home. Unless you really want to cheer us up.”

Susanna Reid retweeted the update, while the likes of foreign correspondent Simon Perry and politcial reporter Daniel Hewitt liked it. 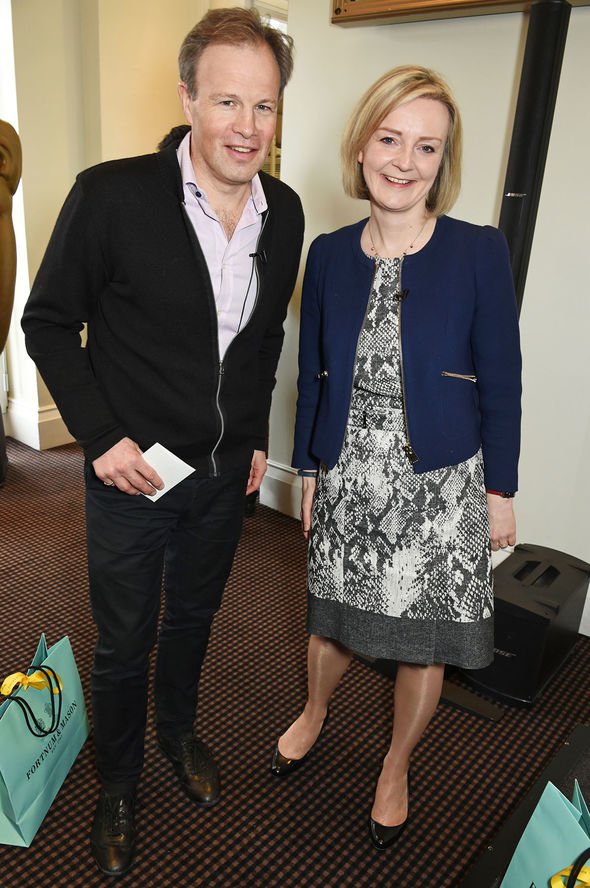 He also got a number of replies, with one quipping: “You never know @tombradby you could be the future of @LOrealParisUKhair care products! You know because your worth it!”

Another said they were in the same boat: “I meant to get haircut two weeks ago too late now three hairdressers in family/friends.

“… I have my mum’s hairdressing scissors I will just have to DIY Haircut.”

He shared a news update, which read: “‘I’ve developed mild symptoms of the coronavirus’,” quoting the politician.

It went on: “UK PM Boris Johnson tweets video to say he is self-isolating in Downing Street, but will continue working to ‘lead the national fightback against coronavirus’.”

Tom replied: “My doctor friends (including one who has just had it) say it is a good idea to rest completely, because this disease can be (as we know) dangerous.

“So I am not sure the ‘working through it’ approach of the PM and Prince Charles is a good idea.”

Meanwhile, he spoke out last night after seeing a picture that “defies belief”.

Alongside a photo, she captioned it: “Nevada, a state in one of the richest countries in the world, has painted social-distancing boxes on a concrete parking lot for the homeless to sleep in.”

Tom added: “This just defies belief on too many levels. It’s impossible to know what to say about it.” 1 May 21
Seriously, who doesn't love the original Spiderman, Tobey Maguire? In the early 2000s, we were…
Celebrities
0