The Wanted star Tom Parker, 32, was diagnosed with an inoperable brain tumour, known as a grade four glioblastoma, after suffering several seizures this summer. The singer’s pregnant wife Kelsey Hardwick said they had an “inkling” and confessed she thought he was “depressed about having man flu”.

I honestly thought he was depressed

In a joint interview together, Tom and Kelsey spoke about how they are feeling since the devastating news.

Tom began: “I’m still in complete shock, it’s so much to take in,” before Kelsey added: “It has been a crazy six weeks.

“We had an inkling that something was wrong in July, but we never could have imagined it was this.”

The popstar revealed he thought something was wrong with his health before being diagnosed. 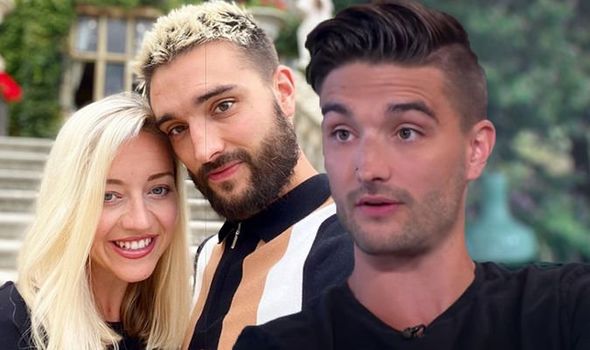 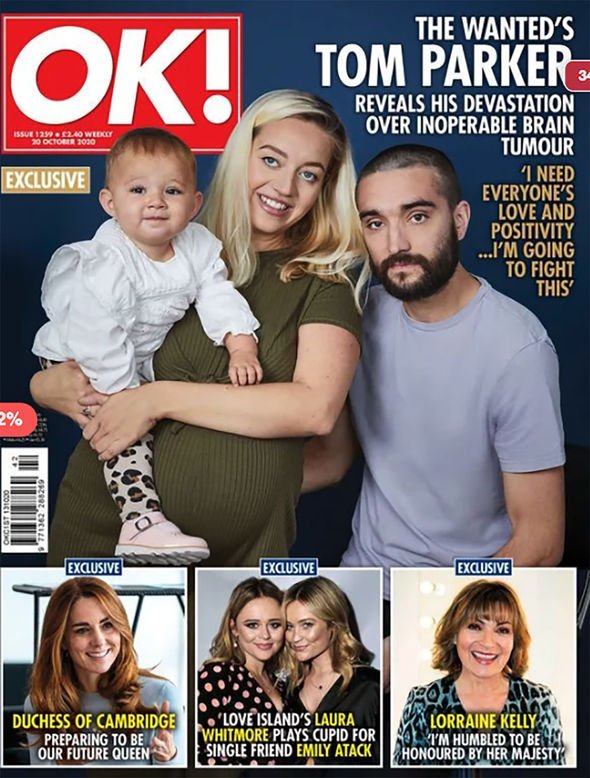 “I knew something wasn’t right, but I never expected it to be this,” he said.

“You never think this will happen to you.”

Kelsey then shared: “I honestly thought he was depressed about having man flu.

“We can’t even believe we’re having this conversation.” 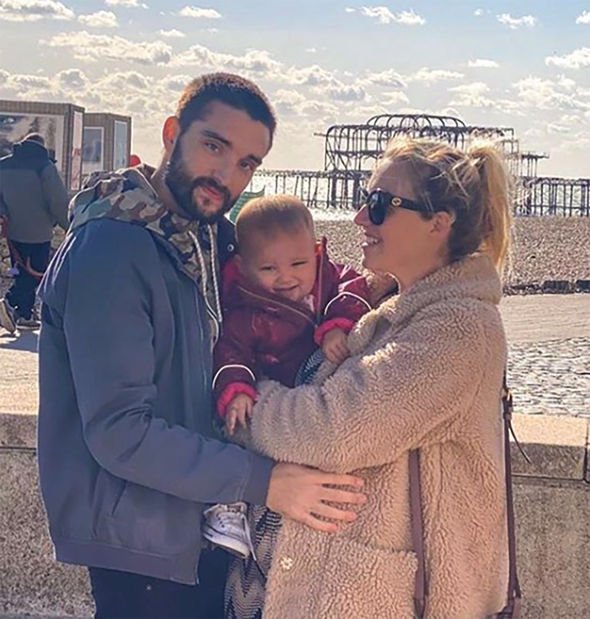 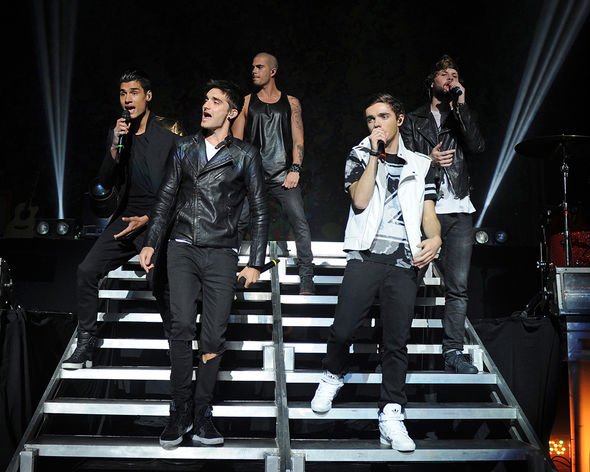 Kelsey went on to detail the moment she found out at home on the phone.

After the soon-to-be mother-of-two was told it was a “worst-case scenario,” she said the doctors told them it was inoperable.

“I was in a complete state.”

She continued: “It was like everything stopped. Obviously being told you have any tumour is bad, but to be told you have the worst one is a lot to take in.”

Tom said they were on holiday at the time and his wife couldn’t be with him because of the coronavirus pandemic.

Tom and Kelsey, who are expecting a child together, are adamant they will “fight this all the way”.

The pair discussed what the treatment has been like for Tom so far, adding that the singer is unable to have Kelsey by his side.

Kelsey shared: “He has back-to-back chemotherapy and radiotherapy for six weeks, with the weekends off.

“He could live with this for the rest of his time, where he’s just having to go through the process of shrinking tumours.”

Tom has thanked his fans for their support on his Instagram page since the news broke.

Read the full interview in OK! Magazine out now.

Elvis Presley: Guess which of The King’s songs was released 26 YEARS after he recorded it?