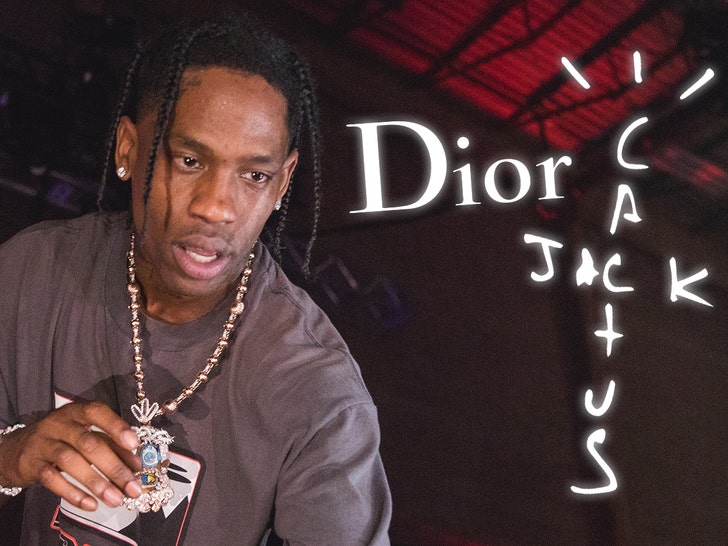 Travis Scott‘s Catus Jack collab with Dior has been put on ice.

Dior made it clear Tuesday the project between Travis and Dior’s men’s artistic director Kim Jones — hawking Travis’ Cactus Jack line — would not be released in the foreseeable future … and possibly never. 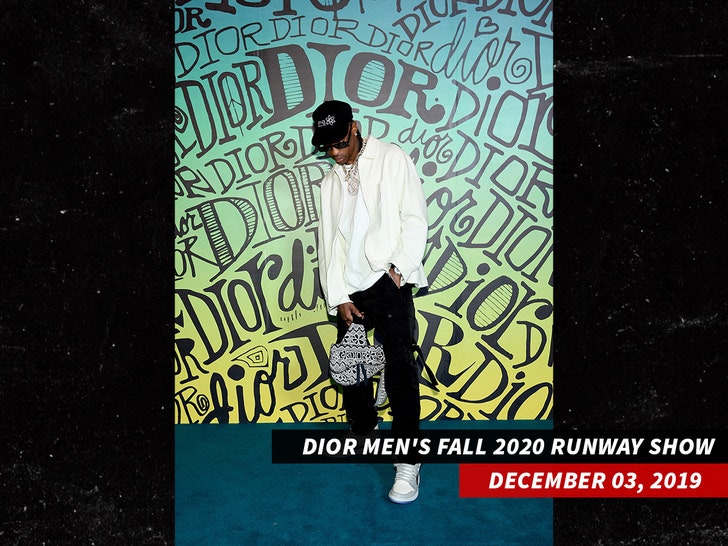 Dior said, “Out of respect for everyone affected by the tragic events at Astroworld, Dior has decided to postpone indefinitely the launch of products from the Cactus Jack collaboration originally intended to be included in its summer 2022 collection.”

Sources connected to Scott tell TMZ this was a mutual decision made by both Dior and Travis Scott to postpone the upcoming collection due in Jan ’22 with both parties working to reschedule the launch at a later date.

There have been other projects and engagements that have been sidelined in the wake of the Astroworld tragedy. Among the projects postponed — Nike, which was set to launch a line of Air Max 1 sneakers with Scott earlier this month.

As you know … 10 people died during the first night of the festival, and more than 300 were injured.

Scott continued performing for more than 40 minutes after fire officials declared it a “mass casualty event.” Scott says he had no idea of the calamity below, and apparently neither did cops, who seemed oblivious to the deaths and injured in the crowd.

14 Apr 20
Of Monsters and Men have released a cover of Post Malone's "Circles" on Amazon Music.…
Celebrities
0 7 Apr 21
I finally got around to watching Mank after putting it off for months. It was…
Celebrities
0 19 Apr 21
Scottie Pippen has revealed his oldest son Antron Pippen has passed away on Sunday. He…
Celebrities
0