Hi and welcome to Insider Advertising for May 4. I’m senior advertising reporter Lauren Johnson, and here’s what’s going on:

If this email was forwarded to you, sign up here for your daily insider’s guide to advertising and media.

Tips, comments, suggestions? Drop me a line at [email protected] or on Twitter at @LaurenJohnson. 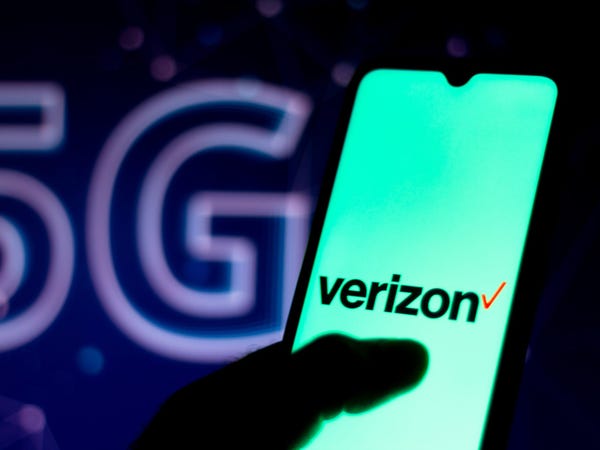 Verizon just sold AOL and Yahoo for $5 billion, and the new company will be known as ‘Yahoo’ going forward

Adidas is requiring some ad agencies to pay back more than 10% of their earnings, squeezing small firms

A startup promised influencers the Hollywood dream, replete with a mansion. But some insiders say its CEO bullied talent, made misogynistic comments, and treated their personal lives like ‘a game.’

Thanks for reading and see you tomorrow! You can reach me in the meantime at [email protected] and subscribe to this daily email here.