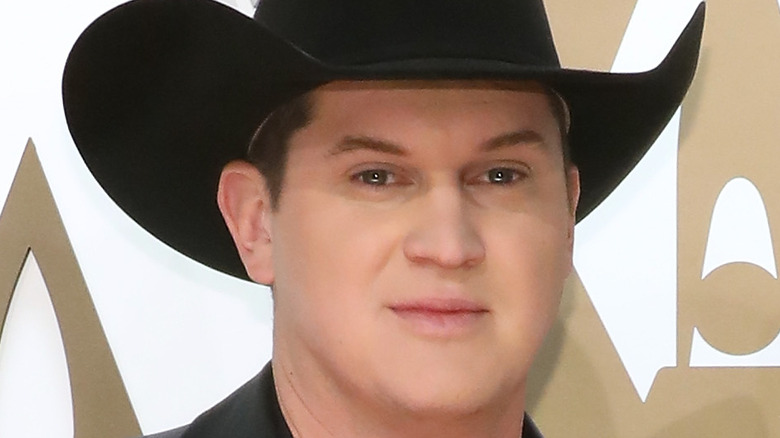 Country artist Jon Pardi married his love, Summer Duncan, in an intimate ceremony at Saddle Woods Farm in Murfreesboro, Tennessee, in November 2020. As Duncan told People, the wedding wasn’t what they had initially envisioned. The couple had planned to have a big wedding over Memorial Day weekend in Montana, but the pandemic put an end to those plans. “We had an entire lodge rented out for three days for a wedding weekend extravaganza with events daily, a spa, chef … But then COVID hit, and that all went away. With the sudden postponement — and Jon still having a full tour schedule — we were very limited with available dates.”

But Duncan is grateful nonetheless. “There’s never a right time in 2020 to get married, so after all the planning and re-planning we were just happy we got to do it.” The couple plans to have a bigger event this year, when it’s safe. “We hope to eventually have a ‘wedding tour,’ as Jon calls it, and celebrate with all our family and friends in California, Nashville, and Texas,” Duncan told People.

The two lovebirds have been together since 2017 and got engaged in 2019 (via USA Today). But what else do we know about Jon Pardi’s new wife?

The two were set up by one of Summer's clients 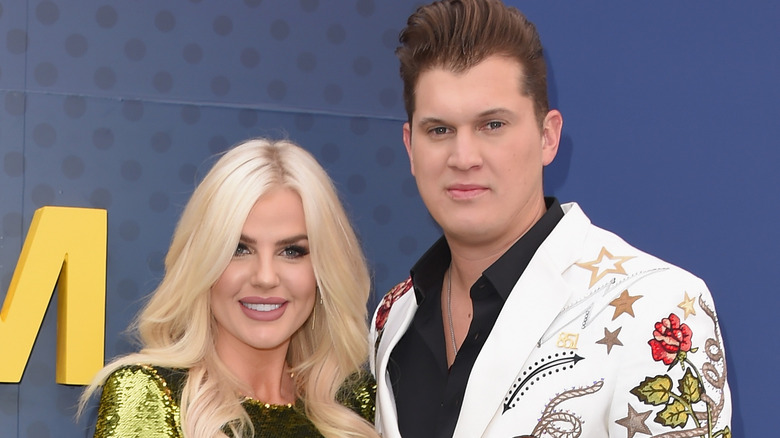 Like Jon Pardi, Summer Duncan hails from Northern California. She is a hairstylist and was previously the co-owner of the Tangled Salon and Spa in Fresno (via Country Fancast).

Duncan met Pardi by way of a client, who was good friends with Pardi’s mom. Duncan said she fell hard — and fast. “Within the first five minutes of meeting Jon, it was game over for me,” she said (via People). “I texted my mom, ‘Sell my house, sell my car, send my dog.'”

Pardi was equally smitten the first time he laid eyes on her. “Summer was love at first sight for the first time ever in my life,” he told People. “She was the first girl I’ve ever dated where I felt like she had my back and that we really are a team. Summer is stunningly beautiful to look at, but that doesn’t compare with her heart and how caring she is. We have the most fun together — in any situation — and we laugh constantly.” Sounds like the recipe for a great marriage.