Have a pressing need to get to the bottom of who Joshua Bassett’s song "Lie, Lie, Lie" is about? Well, the Disney star finally gave a little bit of an explanation in a Jan. 14 Instagram Story. “I wrote ‘Lie, Lie, Lie’ after I found out a friend had been lying about me behind my back for a long time,” the Disney star wrote alongside a picture of an old car parked in a desert. “It always sucks to hear that someone you thought you could trust would throw you under the bus when it benefits them. It happens to all of us, and I think all you can do is seek out people that build you up rather than tear you down.”

"Drivers License," which came out Jan. 8 very much seemed to be a jab at Bassett. Specifically, lyrics like, “and you’re probably with that blonde girl / Who always made me doubt / She’s so much older than me / She’s everything I’m insecure about,” have fans thinking Rodrigo was referring to Bassett’s new rumored relationship with Sabrina Carpenter.

To be clear, Carpenter is literally a blond girl three years older than Rodrigo who’s been romantically linked to Bassett. So, like, the story adds up. 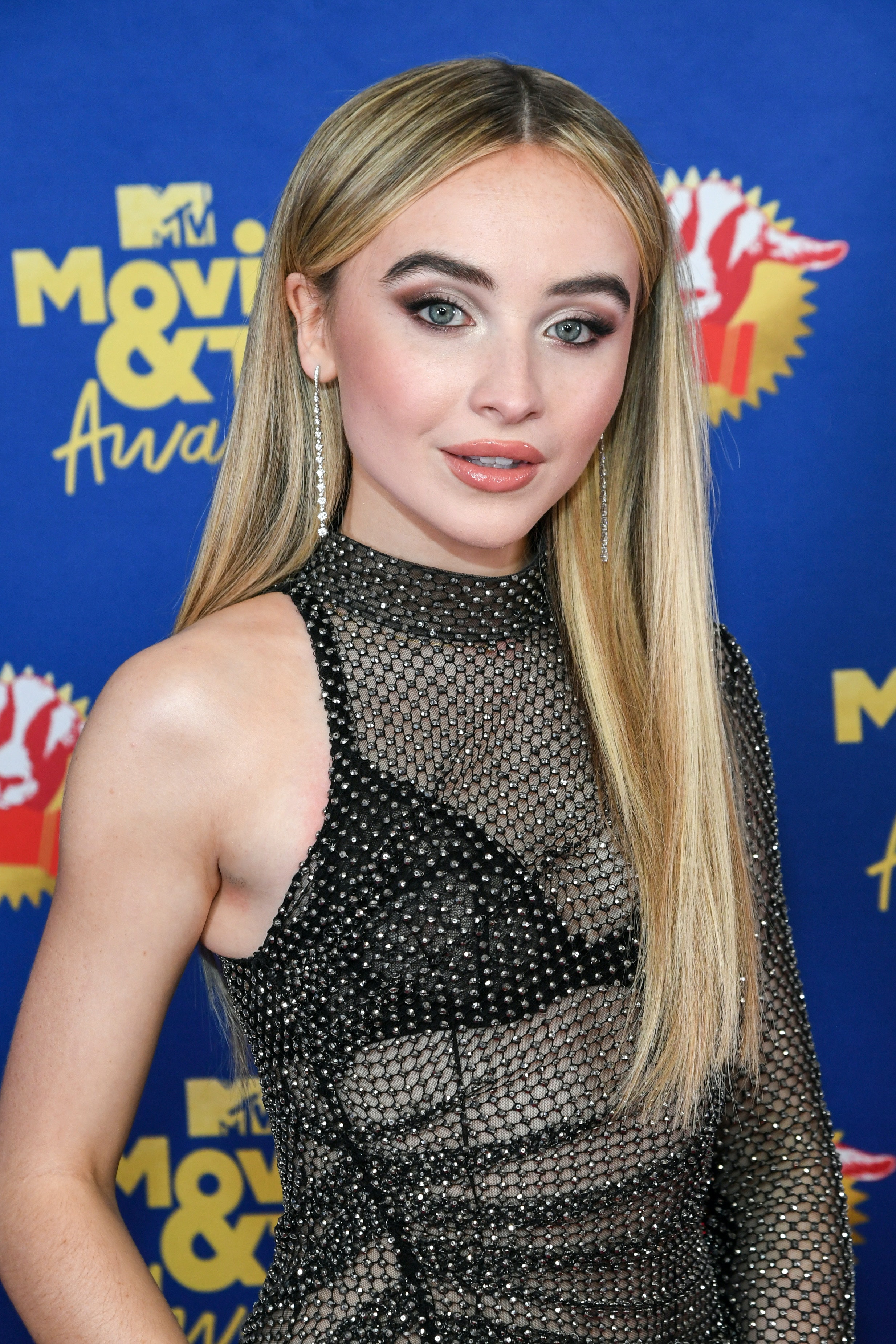 OK, maybe I’m reading into this too much, but I just have to point out that the above imagery is verryyyyy similar to that of Rodrigo’s "Drivers License" video. And those lyrics??? You kidding me? Doesn’t exactly sound like a song you’d pen about a platonic friend to me…

Get the best celeb exclusives and video house tours to your inbox every evening with our daily newsletter Holly Willoughby...