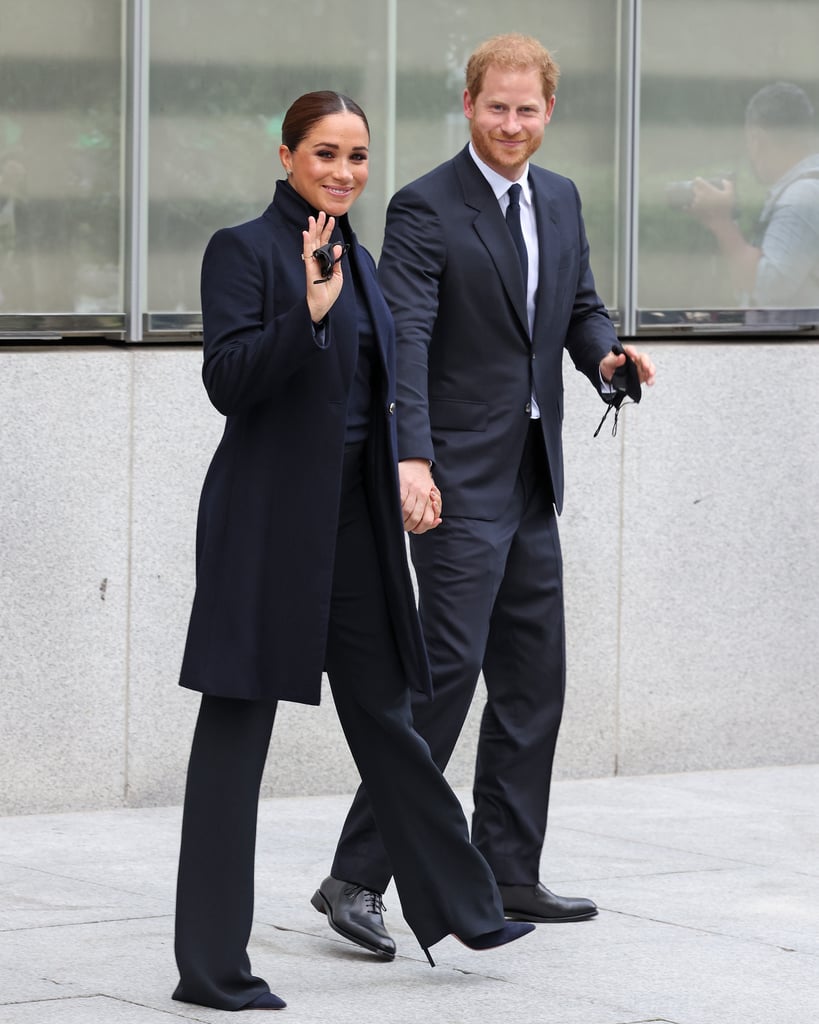 Who Will Take Over Prince Harry and Meghan Markle’s Patronages?

Prince Harry and Meghan Markle seem to be thriving after stepping down from the royal family. But the question still remains: who will take over their patronages?

Following the Duke and Duchess of Sussex’s royal exit, the couple were stripped from their honorary military appointments and royal patronages, which included the Royal Marines, The Queen’s Commonwealth Trust, The Rugby Football League, and The National Theatre. The patronages were returned to Queen Elizabeth II with the intention of being redistributed amongst members of the royal family.

As of February, Kate Middleton was named the new royal patron of the Rugby Football Union and Rugby Football League. But there’s also rumors that Camilla, Duchess of Cornwall and Princess Anne will be taking over some of the remaining organizations.

Despite being stripped from most of their patronages, Harry still serves as patron of the Invictus Games Foundation and Meghan remains patron of both Smart Works and Mayhew. As we wait for more developments, keep reading to see which of Meghan and Harry’s former patronages have already been taken over. 8 Jul 21
Dale Moss and Clare Crawley have done a near 180. The former Bachelorette contestant and…
Celebrities
0