“Kim knew that Kanye and Irina were dating,” a source exclusively tells Us Weekly, noting that the Grammy winner, 44, and the model, 35, have “been quietly seeing each other for a couple of months.” 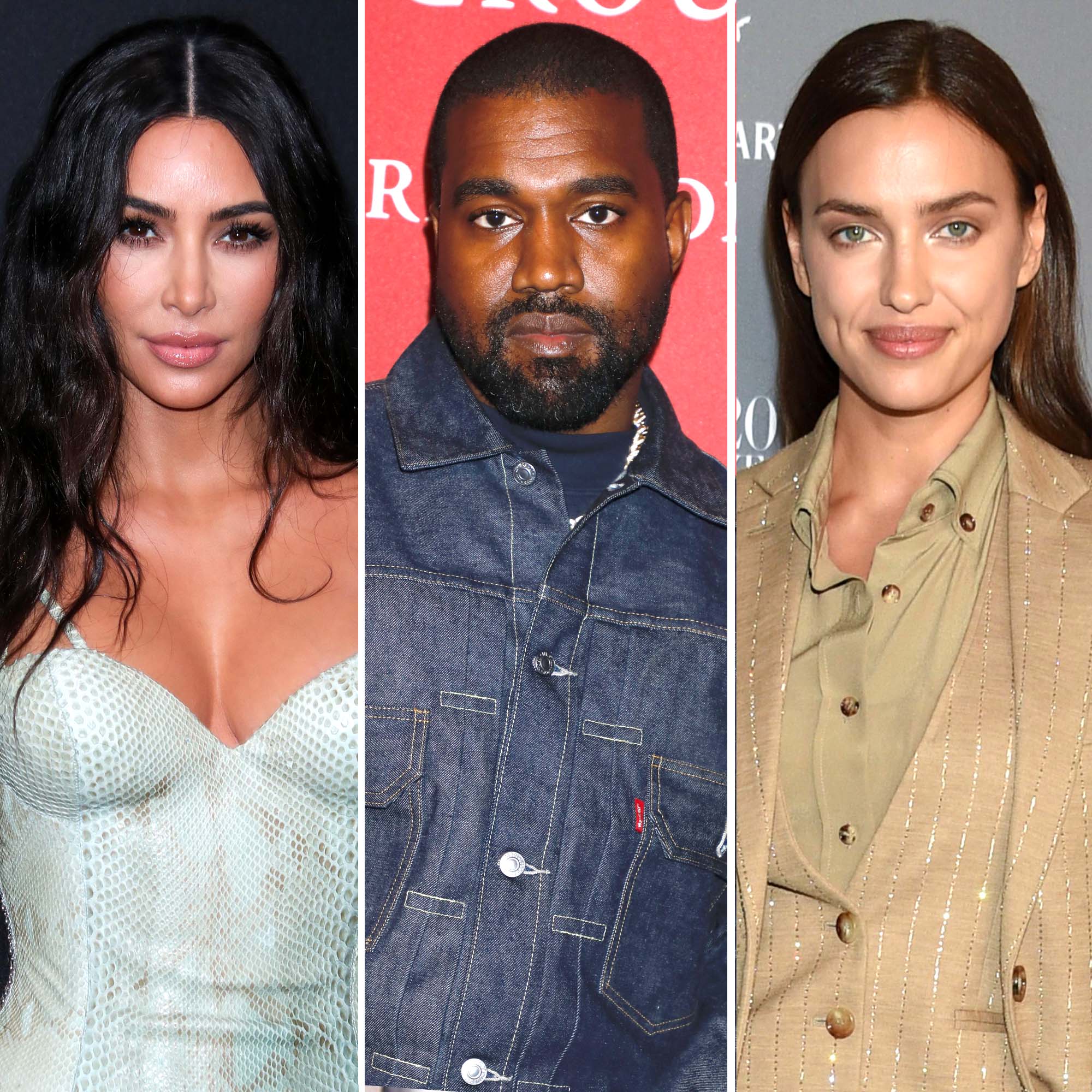 The budding relationship has the approval of the Skims CEO, 40, who was impressed with the way Shayk handled her split from Bradley Cooper. The Russia native and the A Star Is Born actor, 46, split in 2019 after four years together and share 3-year-old daughter Lea de Seine.

“Kim doesn’t mind because she saw how quiet and respectful Irina was after she broke up with Bradley,” the insider explains, adding that the Keeping Up With the Kardashians star “wouldn’t like” to see her estranged husband move on with someone “who’s going to talk to the press.”

Us exclusively confirmed West’s rebound romance on Wednesday, June 9, one month after rumors about the pair surfaced. “Irina and Kanye have been spending time together and getting to know one another,” a second source revealed. “He’s always thought she was beautiful and they’re both looking forward to seeing where this goes.” 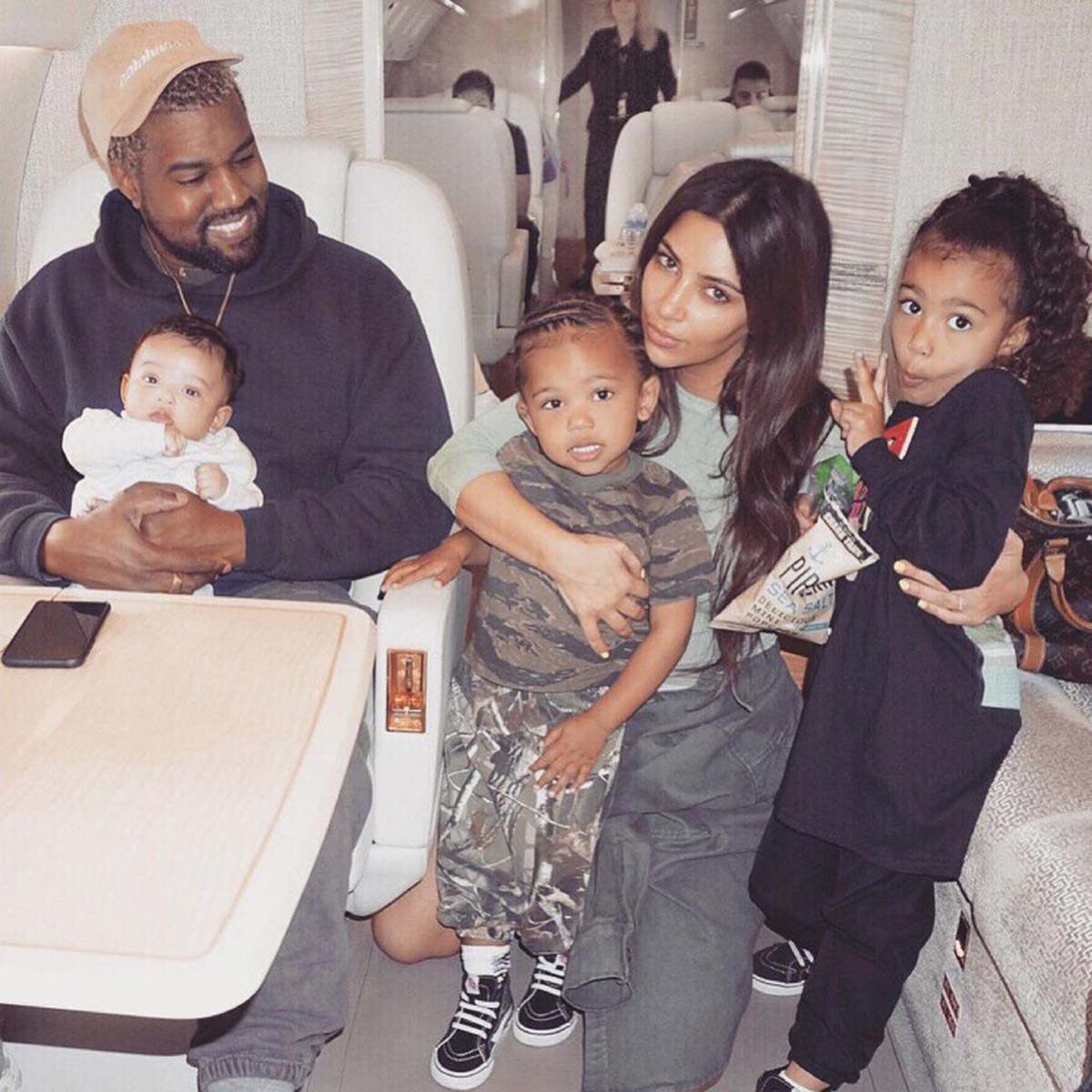 Photos posted by the Daily Mail on Wednesday showed the Yeezy designer and Shayk on a casual stroll in France. More than 10 years before moving their connection out of the friend zone, the duo worked together on the music video for 2010’s “Power.” Shayk walked in West’s Yeezy Paris Fashion Week show two years later.

The “Stronger” rapper and the KKW Beauty founder called it quits in February after nearly seven years of marriage. In court documents obtained by Us in the wake of their split, the now-estranged couple both asked to share joint legal and physical custody of their four children: North, 7, Saint, 5, Chicago, 3, and Psalm, 2. Kardashian cited “irreconcilable differences” as the reason for ending her marriage.

Before the reality TV personality filed for divorce, Us confirmed in July 2020 that she was considering her options in her relationship and meeting with lawyers. At the time, West had publicly called out Kardashian and her family members in a series of tweets, for which he later apologized, and had publicly revealed that the duo talked about aborting North before her 2013 arrival.

Every Kardashian-Jenner Divorce Over the Years

For the first time since her split from West made headlines, viewers saw Kardashian open up about her marriage woes during a June episode of KUWTK.

“I just think he deserves someone who will support his every move and go follow him all over the place and move to Wyoming. I can’t do that,” she admitted, struggling to hold back tears. “He should have a wife that supports his every move and travels with him and does everything, and I can’t. I feel like a f–king failure. It’s my third f–king marriage. Yeah, I feel like a f–king loser. But I can’t even think about that. I want to be happy.”