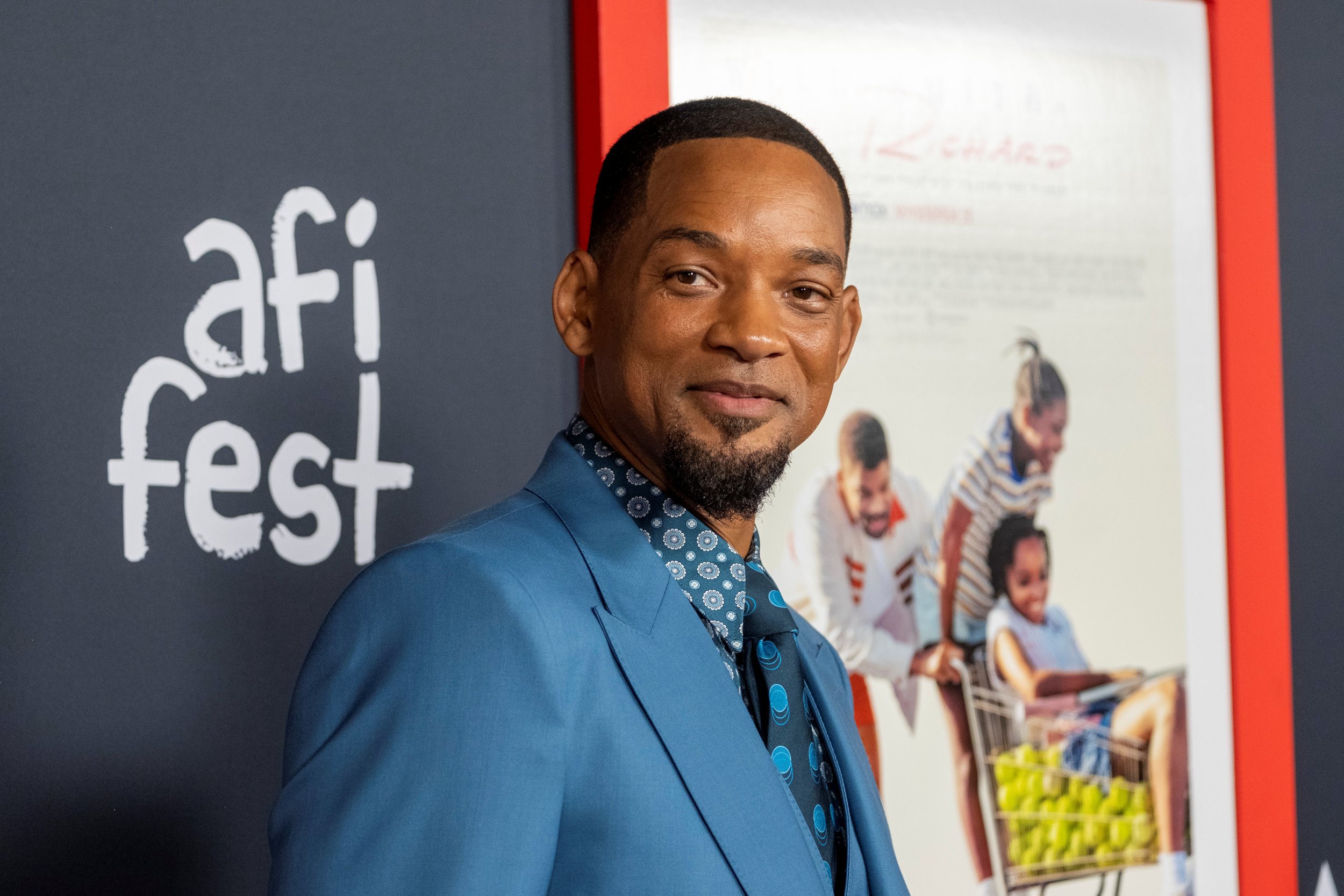 Will Smith turned to sex as a way of dealing with his first major break-up, but said he had so much that he began to feel sick.

The King Richard actor has opened up about his life in his first memoir, Will, which was released on November 9. The book includes tales of his rise to fame on The Fresh Prince of Bel Air and an inside look at his marriage to wife Jada Pinkett Smith.

In one of the early chapters, Will, 53, recalls the end of his relationship with first girlfriend Melanie and how he turned to particular vices to help him cope with the heartbreak.

The Hollywood star writes: ‘I desperately need relief but as there is no pill for heartbreak, I resorted to the homeopathic remedies of shopping and rampant sexual intercourse.’

Will fell in love with Melanie when he was just 16 but he later discovered she had been unfaithful to him when he was away from home on a two-week tour during his time as a rapper.

‘Up until this point in my life, I had only had sex with one woman other than Melanie. But over the next few months, I went full ghetto hyena,’ the actor writes.

‘I had sex with so many women, and it was so constitutionally disagreeable to the core of my being, that I developed a psychosomatic reaction to having an orgasm.’

Will then revealed: ‘It would literally make me gag and sometimes even vomit. In every case, though, I hoped to God this beautiful stranger would be “the one” who would love me, who would make this pain go away.

‘But invariably, there I was, retching and wretched. And the look in the eyes of the woman even further deepened my agony.’

The Independence Day actor hosted a talk to promote the book’s release at The Savoy in London last Thursday.

Among his many anecdotes, Will revealed he was forced to borrow $10,000 (£7k) from a drug dealer friend when he became broke after failing to pay his taxes.

Will Smith’s autobiography, Will, is out now.