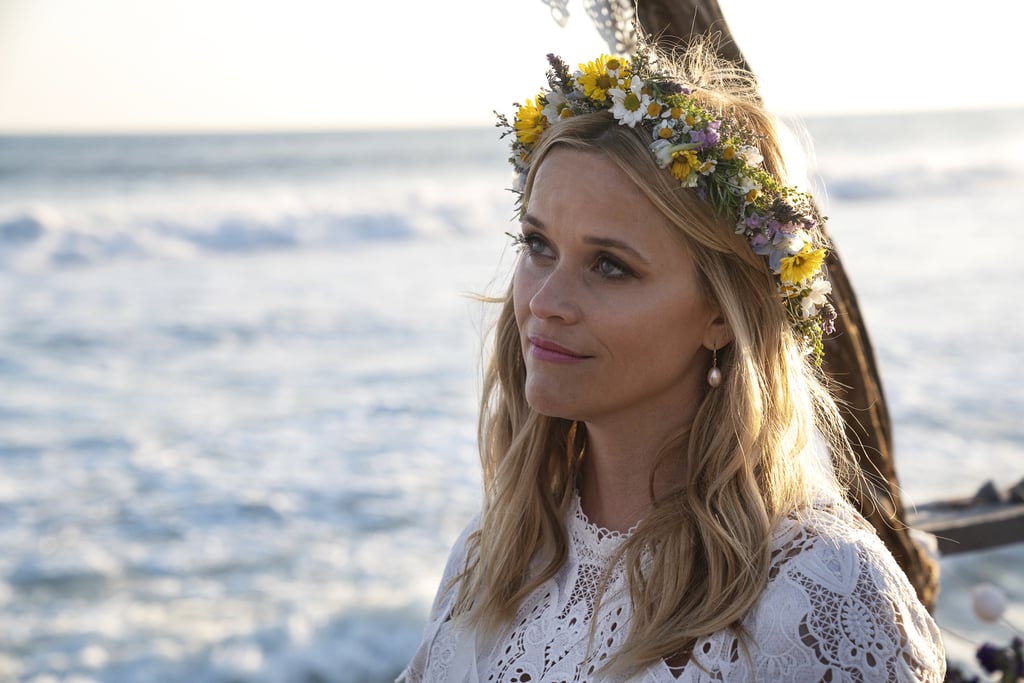 The second season of Big Little Lies started off strong, but when HBO aired the drama’s finale on Sunday night, we couldn’t help but find ourselves asking, “so . . . that’s it?”

While season one of the award-winning series began as a prestige soap opera about wealthy mothers navigating an upper-class lifestyle in Monterey, CA, it quickly proved to be something far more — a deeply moving, searing portrait of the secrets women shield not only from their friends, but also from themselves. In season two, the drama picks up in the aftermath of Bonnie (Zoë Kravitz) pushing the abusive husband (Alexander Skarsgard) of her friend Celeste (Nicole Kidman) down a flight of stairs, and how all the women who witnessed it — now dubbed the Monterey Five — are dealing with the guilt.

At first, given the excellent acting and quotable dialogue, the new episodes seemed to be a part of another winning season. Even if the plot wasn’t moving anywhere, watching Celeste and Madeline (Reese Witherspoon) complain about life in their cars, or seeing Renata (Laura Dern) hurling vicious insults at her husband, was enjoyable enough to keep us entertained. But then, after episodes full of awkward pacing and bizarre character arcs, we were left with a finale that gave us more questions than answers. Ahead, see our biggest grievances with season two, and then close your eyes and listen to the show’s soundtrack as a palate cleanser, since it remains flawless.