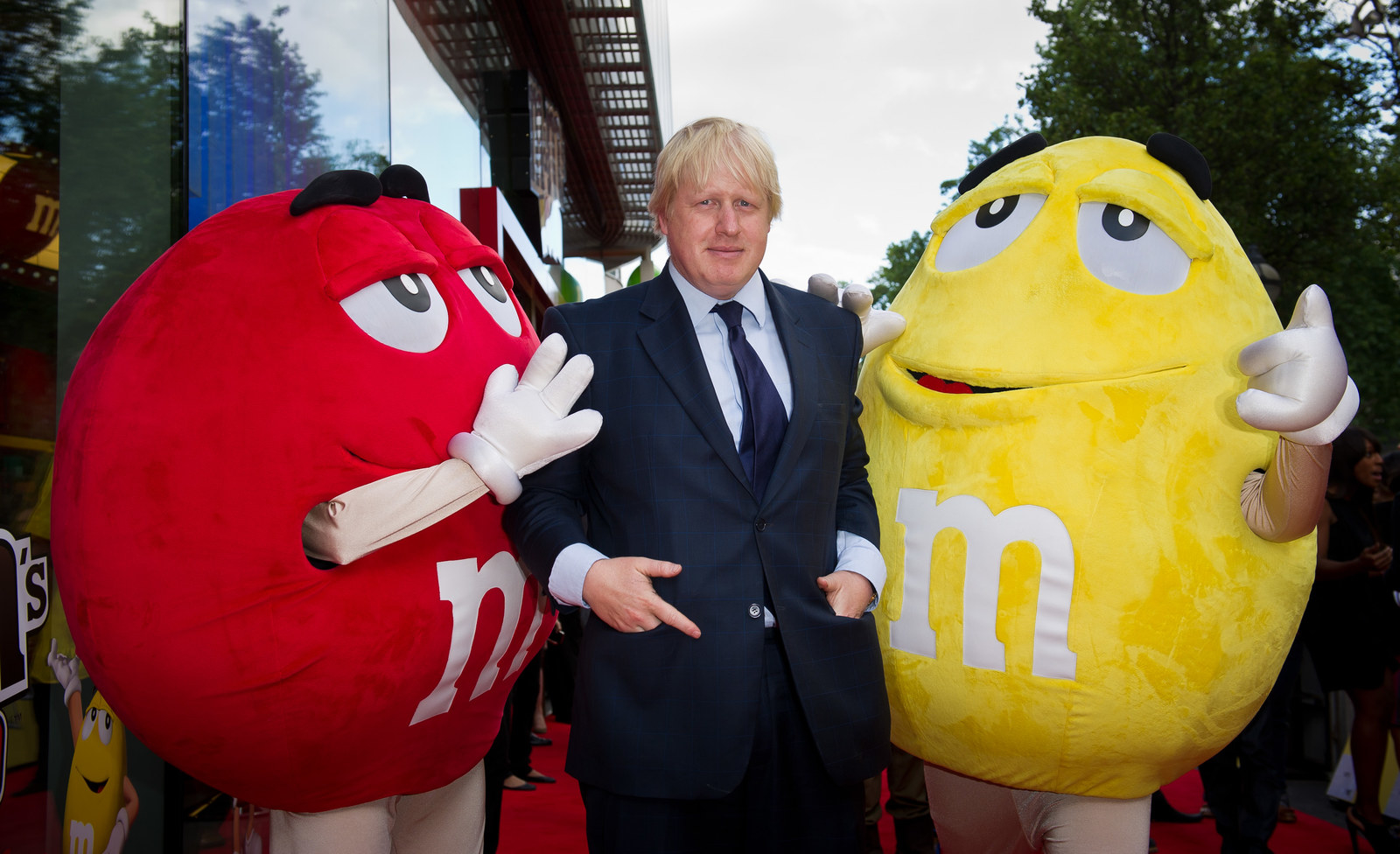 Posing with a rabbit-costumed protester at a demonstration against a third runway at Heathrow airport, April 2013. 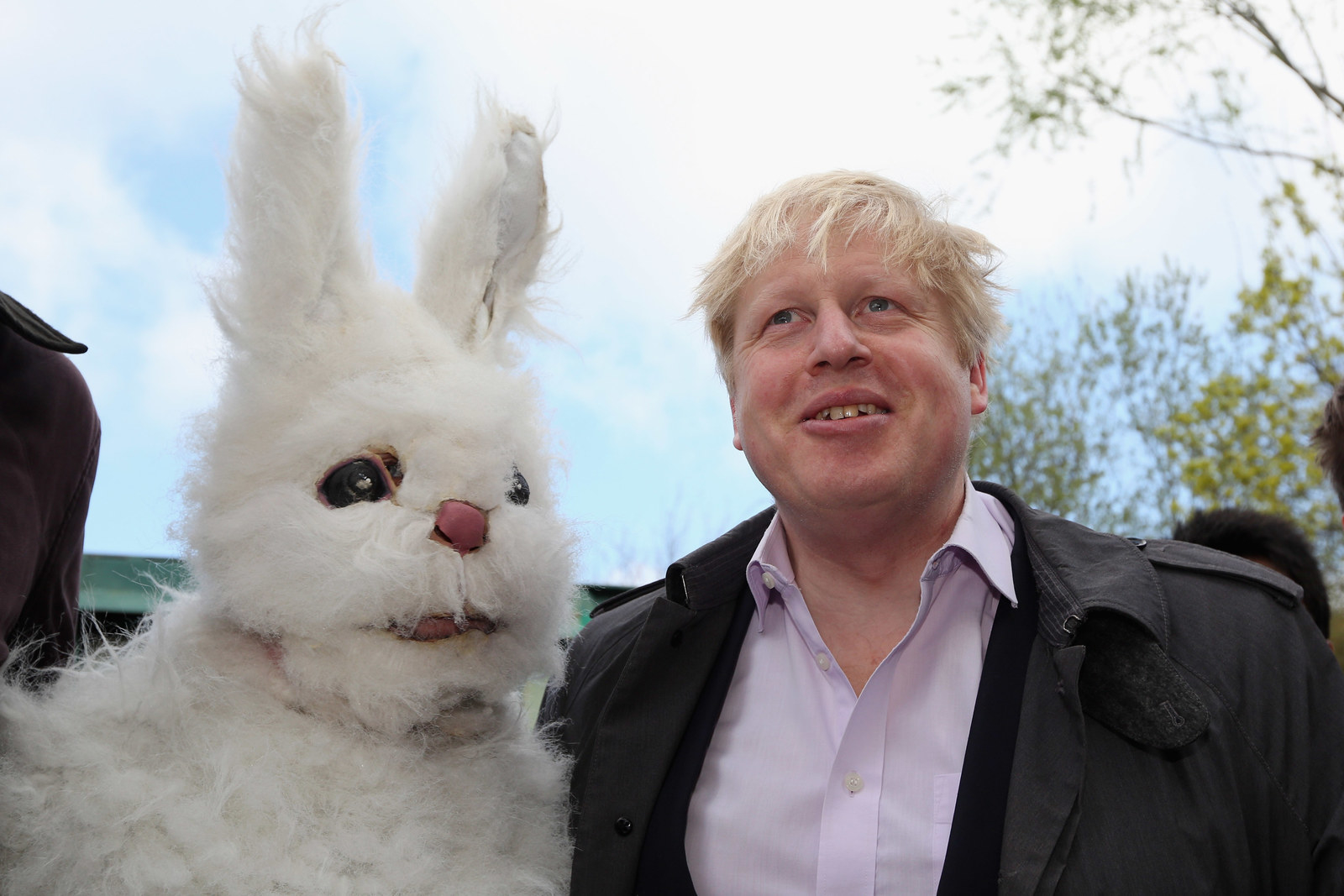 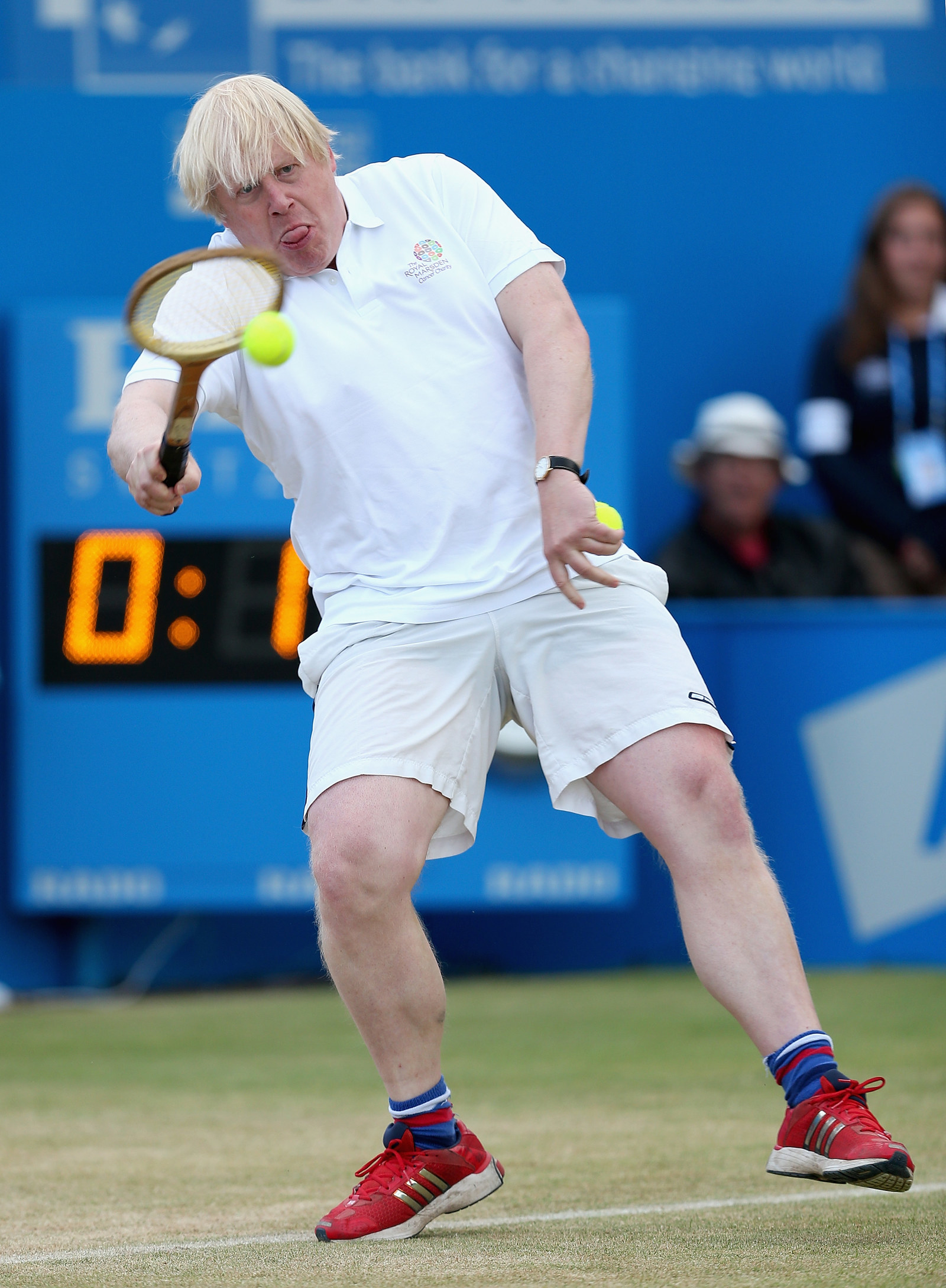 Attending a traditional Japanese tea ceremony in Tokyo in 2015. 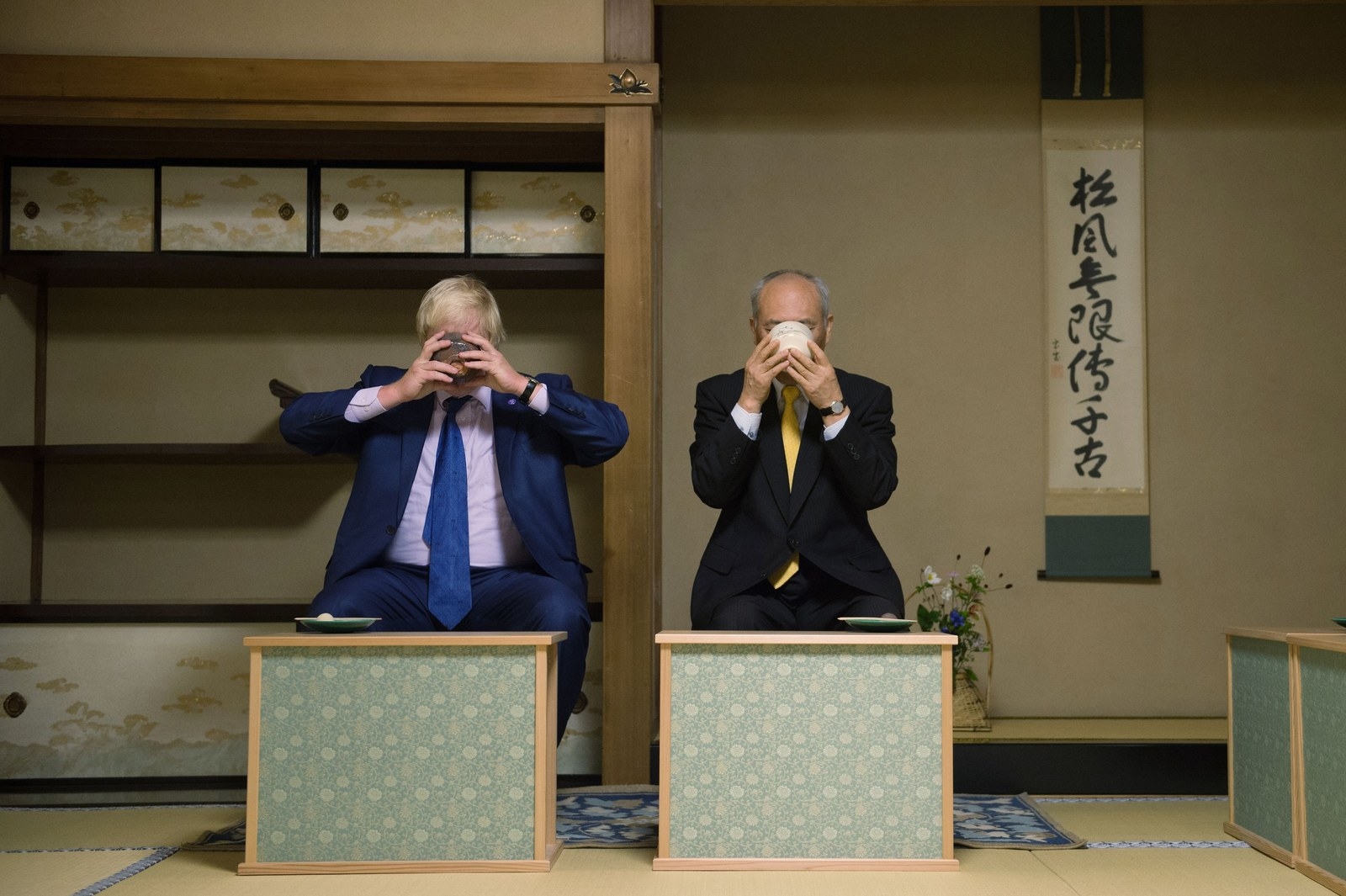 When he proudly held aloft an actual brick during his speech at the Conservative party’s annual conference in September 2014. 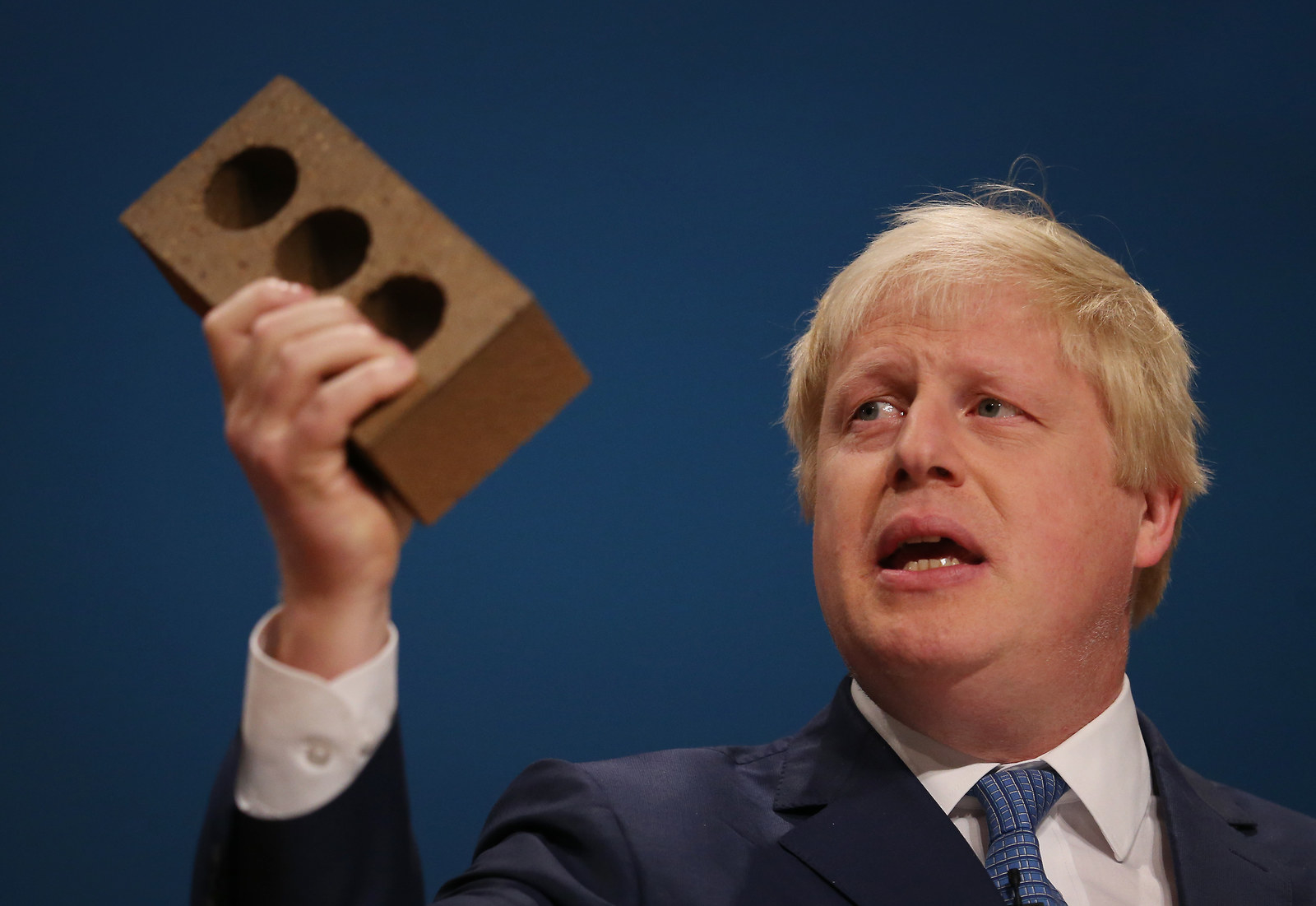 When he dismissively held aloft a kipper — a smoked fish — to illustrate a widely-debunked point about the EU, earlier this month. 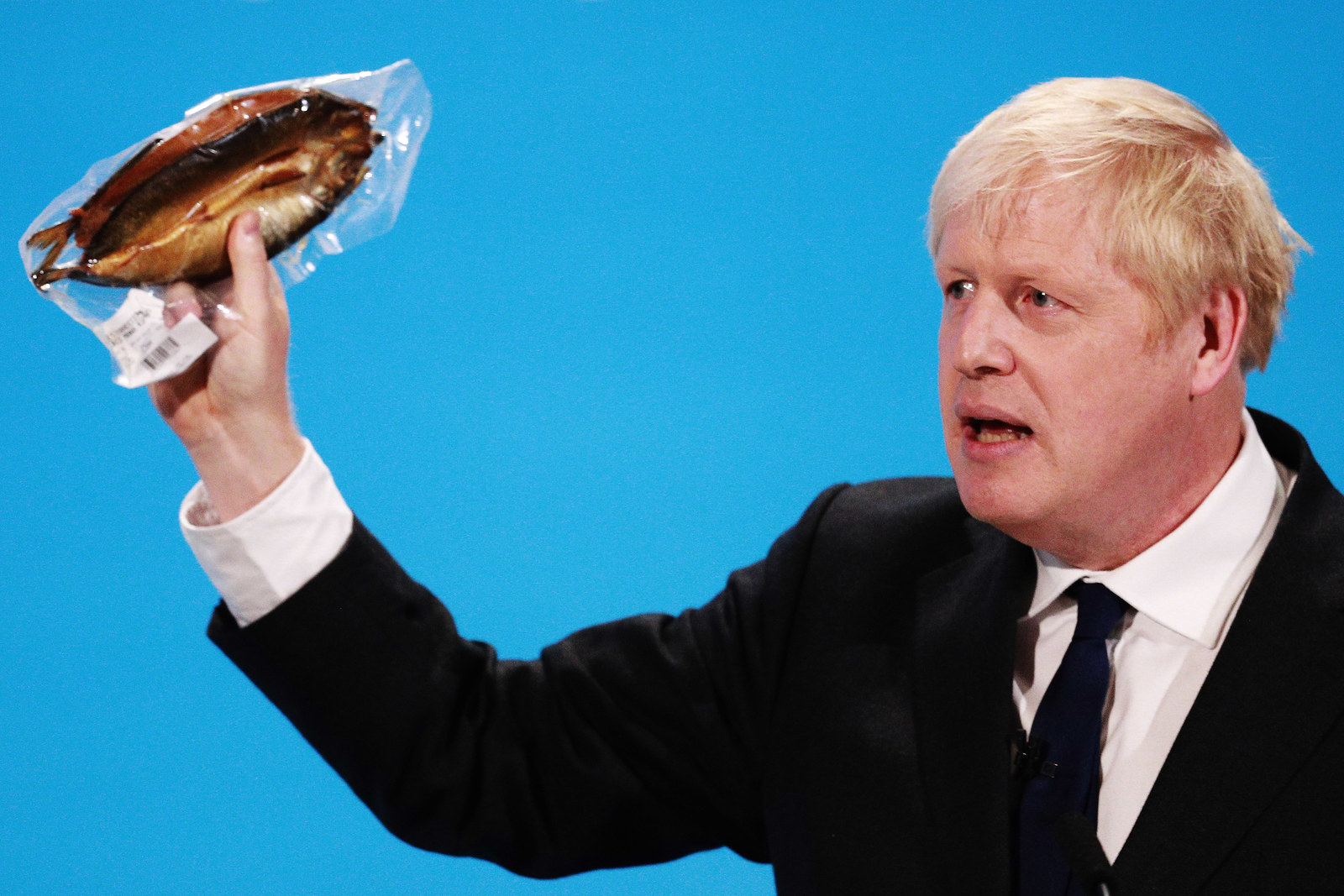 Skeptically holding a fish aloft during a visit to Jerusalem in 2015. 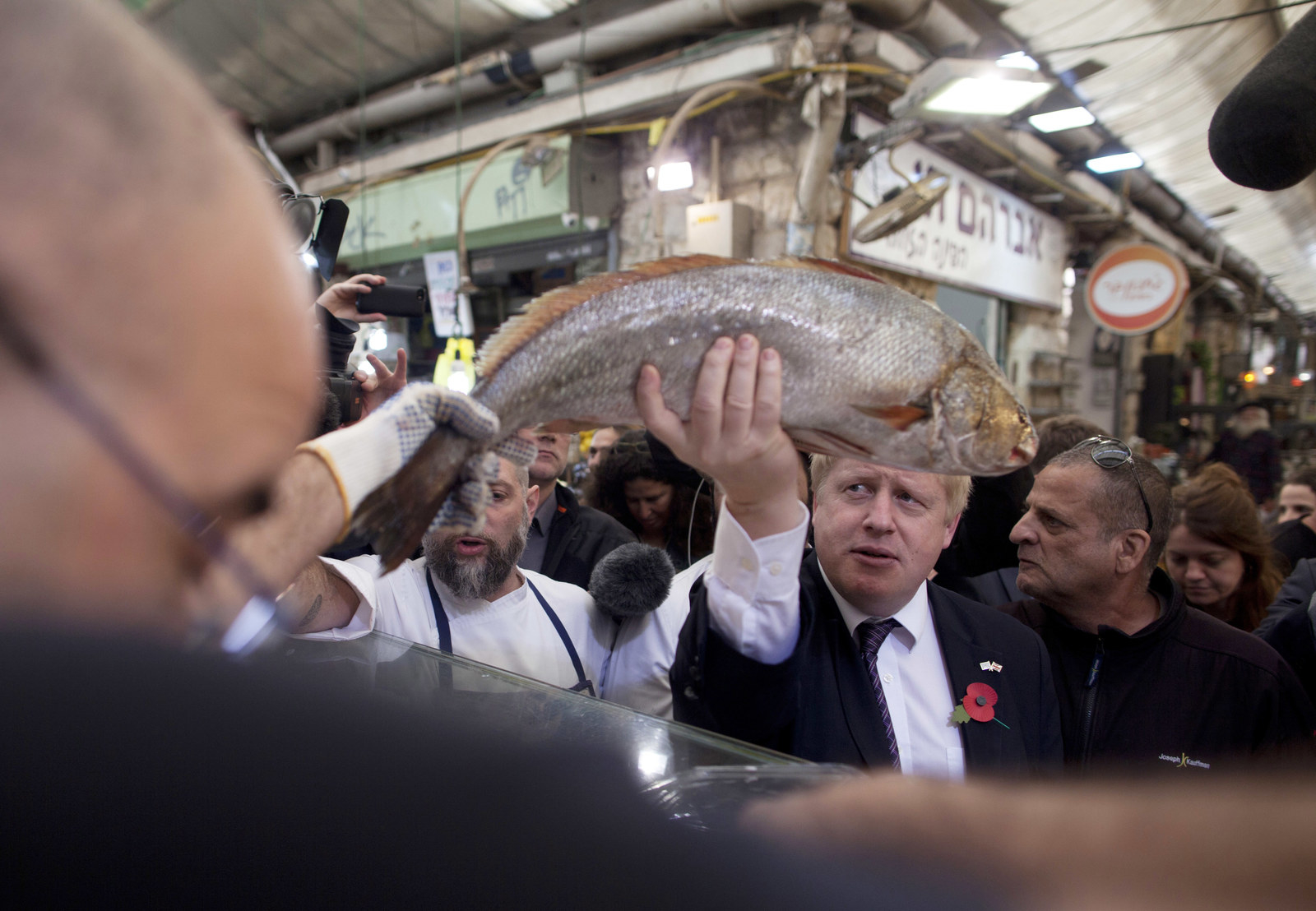 When he attempted a pull-up — to the evident delight of everyone present — while inspecting buses in Northern Ireland in 2016. 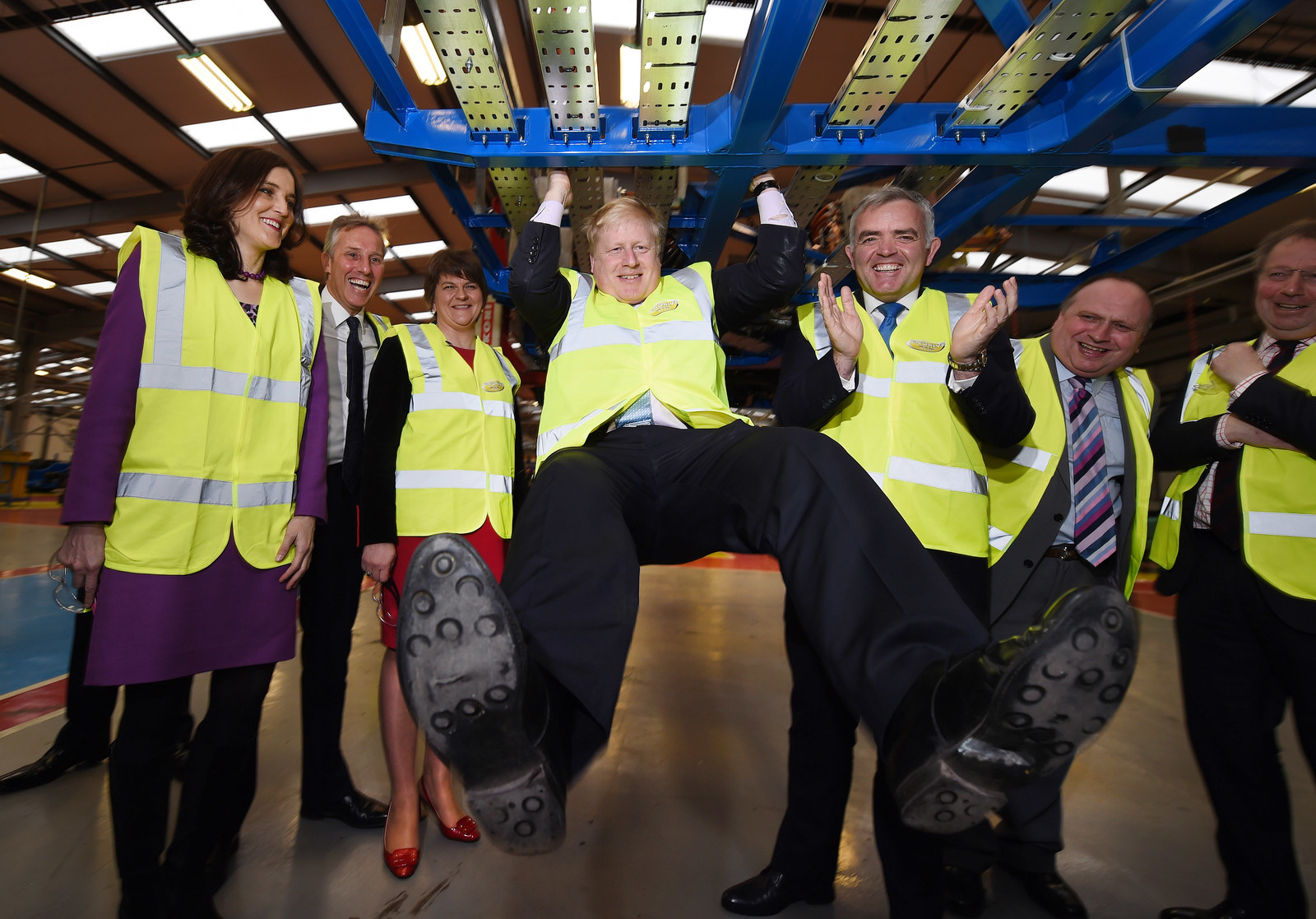 Sampling the Olympic Park and Olympic Village facilities ahead of the London 2012 Games. 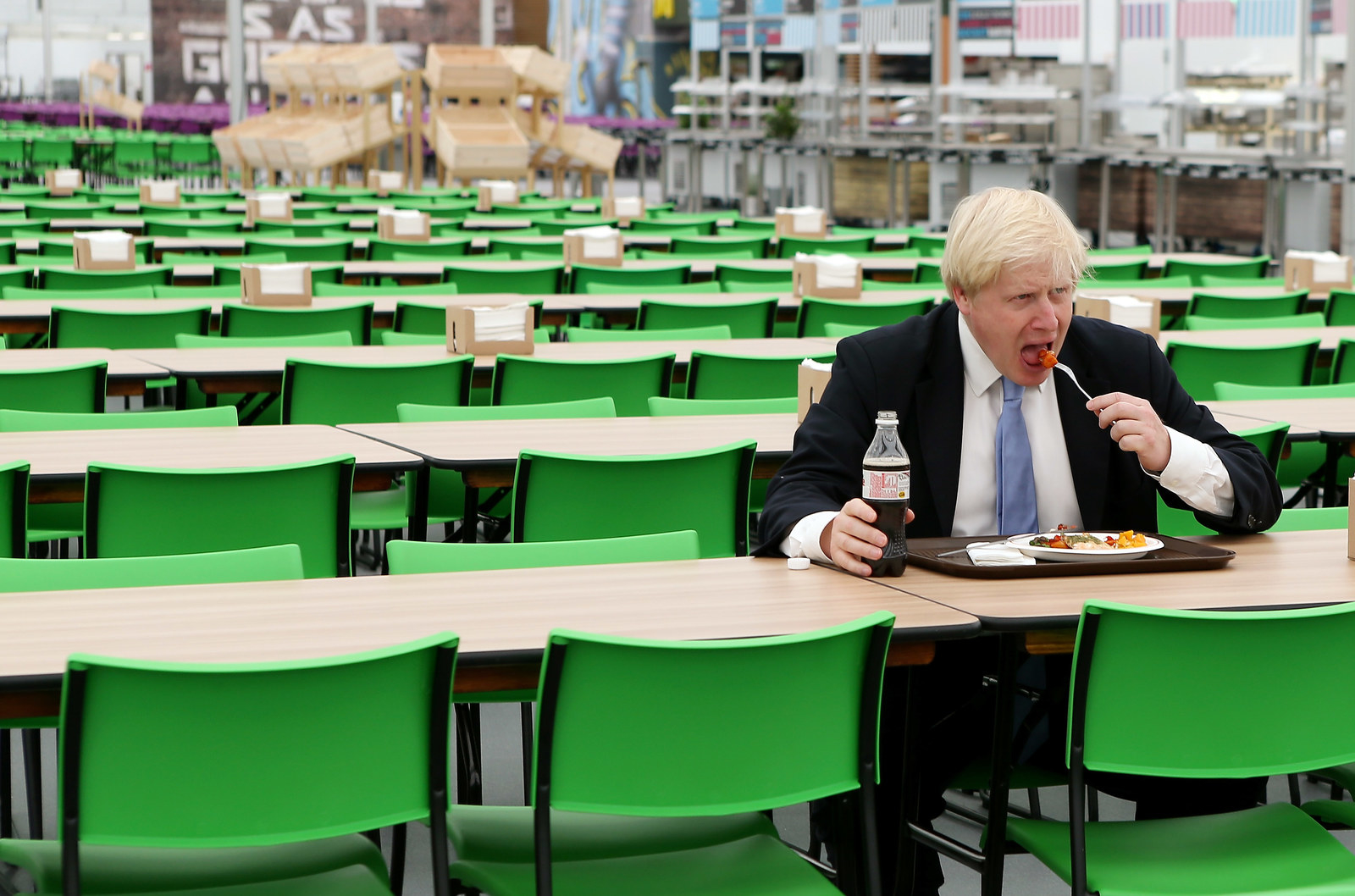 Taking part in a tug of war contest in October 2015. 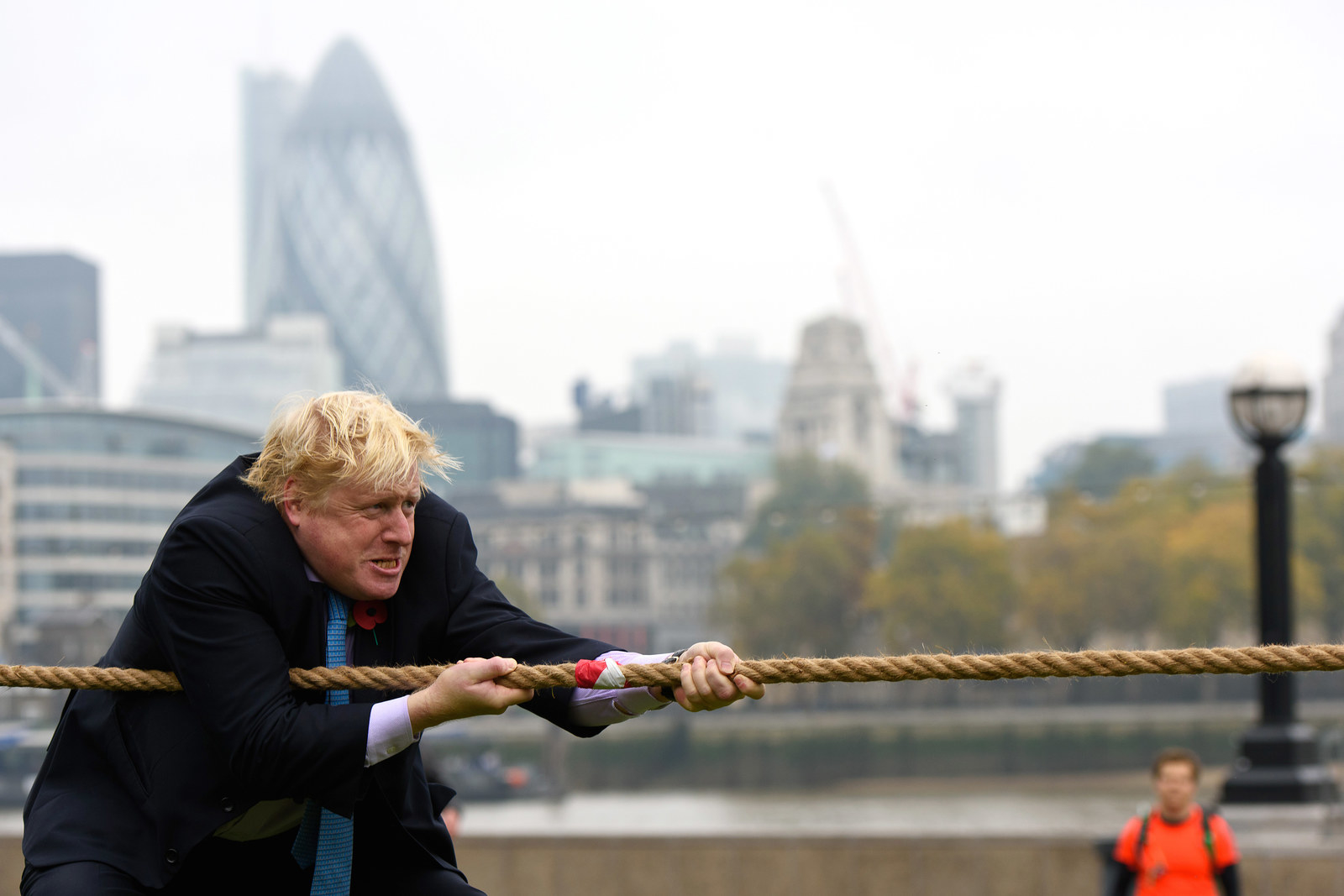 Celebrating winning a point — against then Prime Minister David Cameron no less — in a friendly game of tennis in 2011. 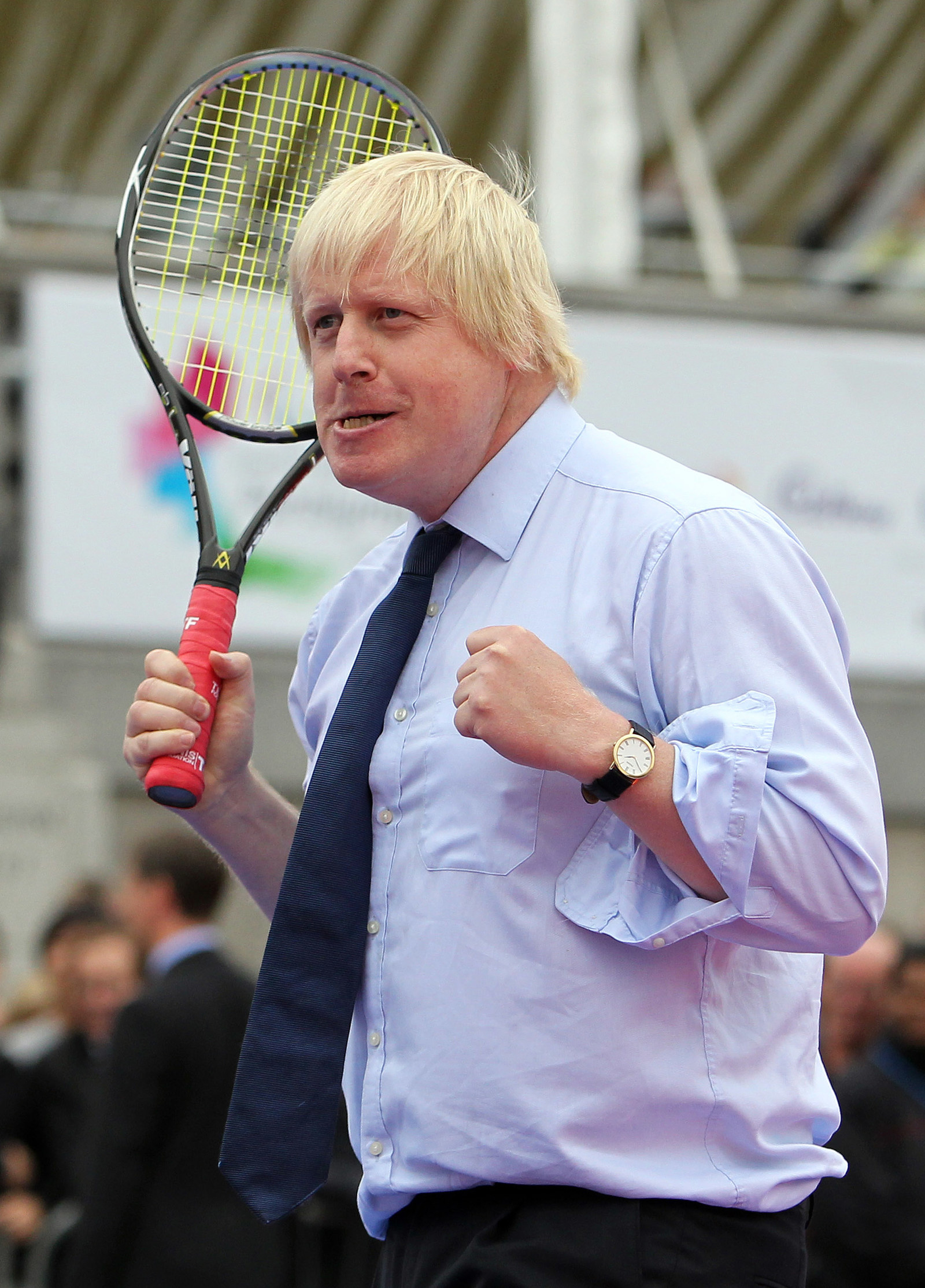 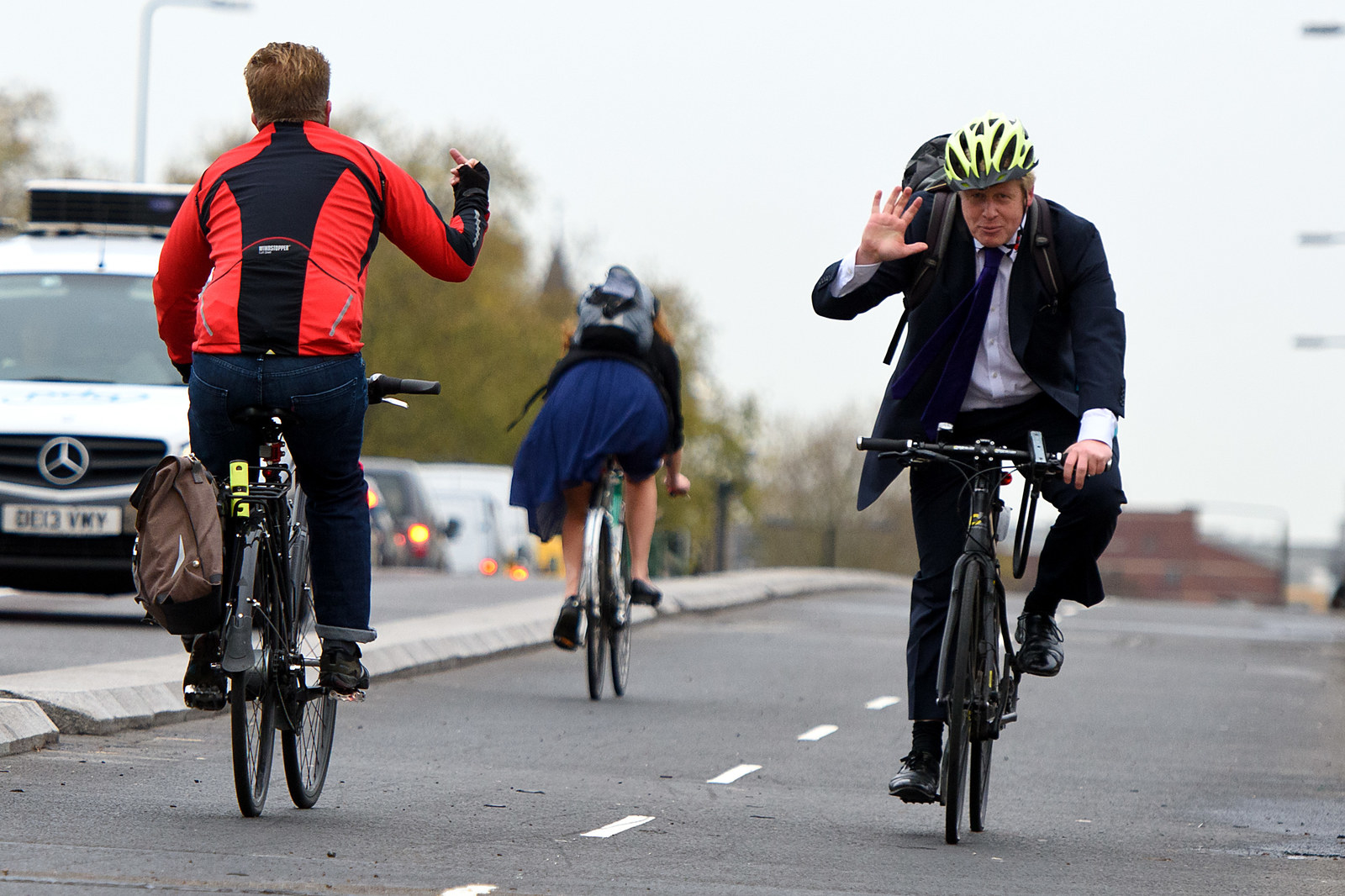 Trying on an Oculus Rift headset in Tel Aviv in November 2015. 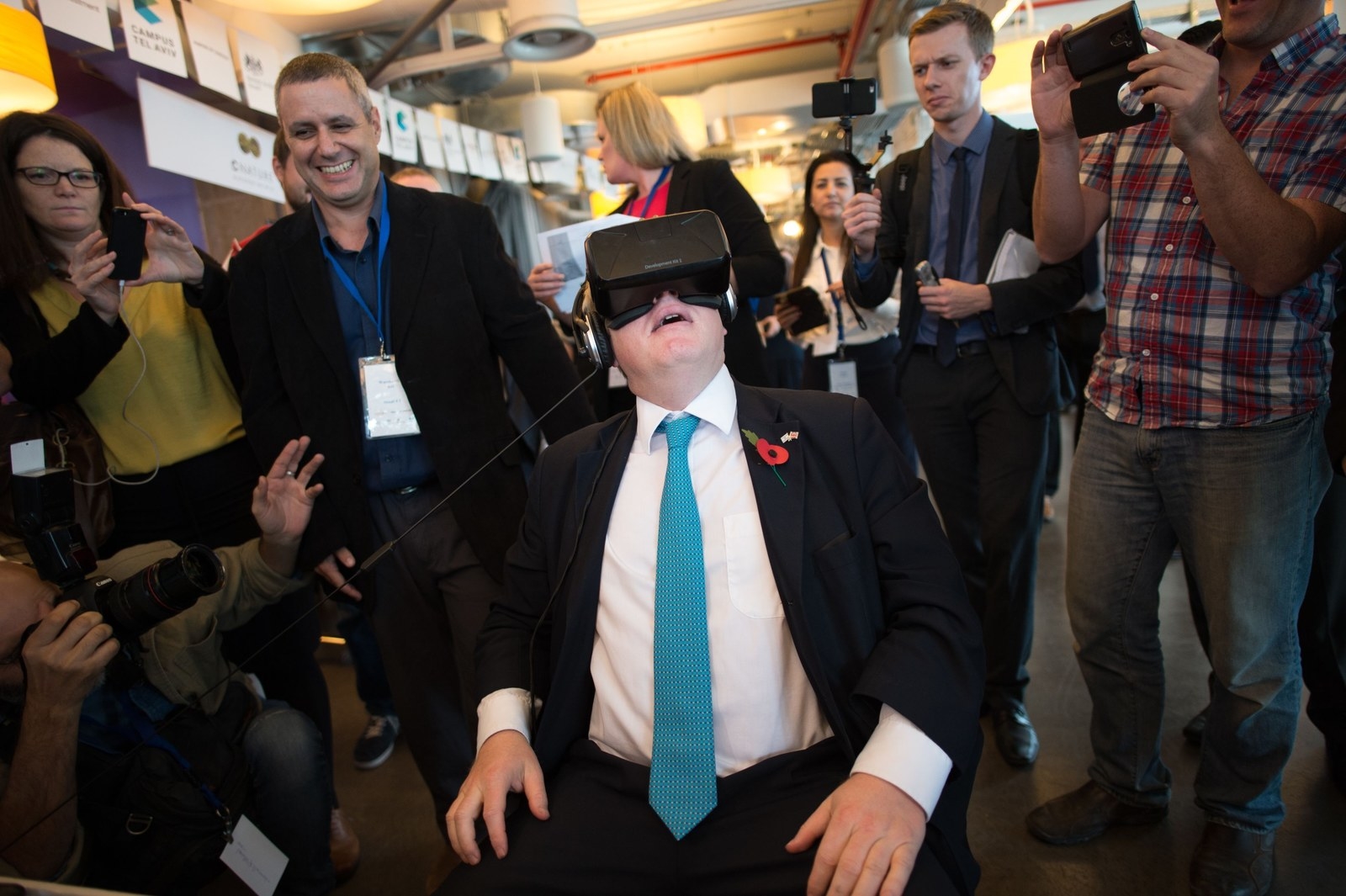 Pretending to use a battering ram to break into a police car in Reading, a town in southeastern England, earlier this month. 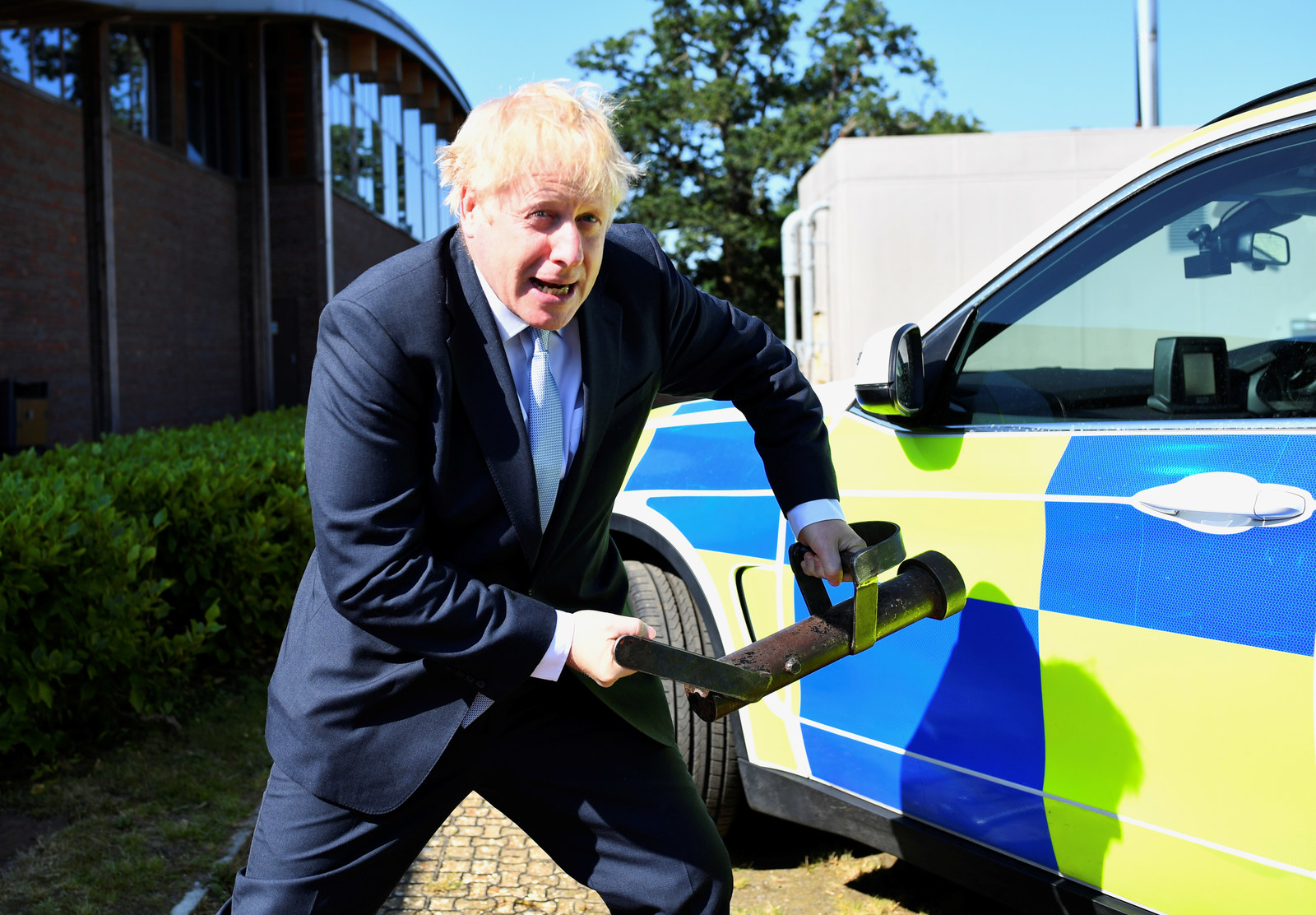 When he head-butted retired German soccer player Maurizio Gaudino in the groin during a charity match in 2006. 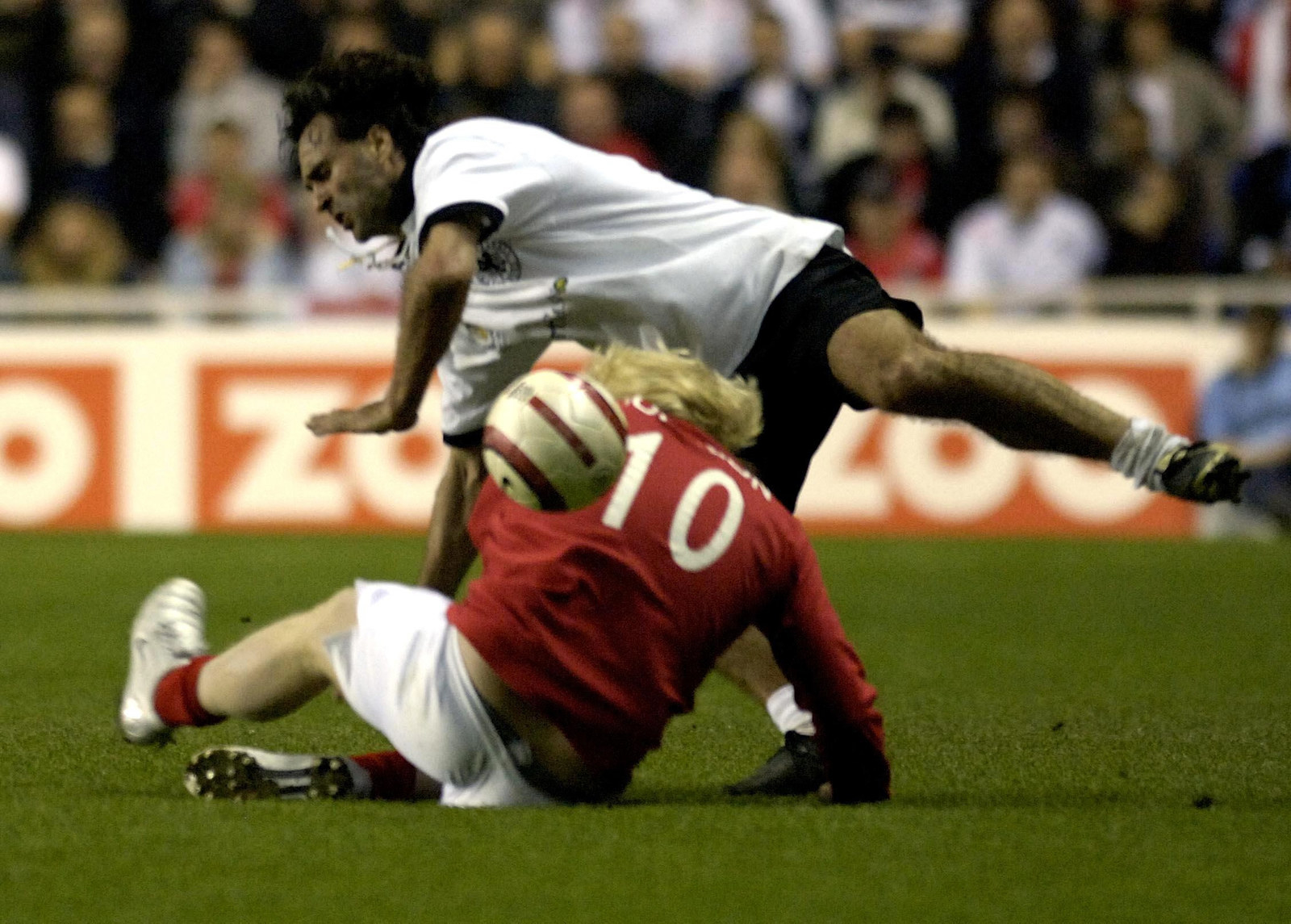 Flooring a small child during a game of rugby with children in Japan, in October 2015. 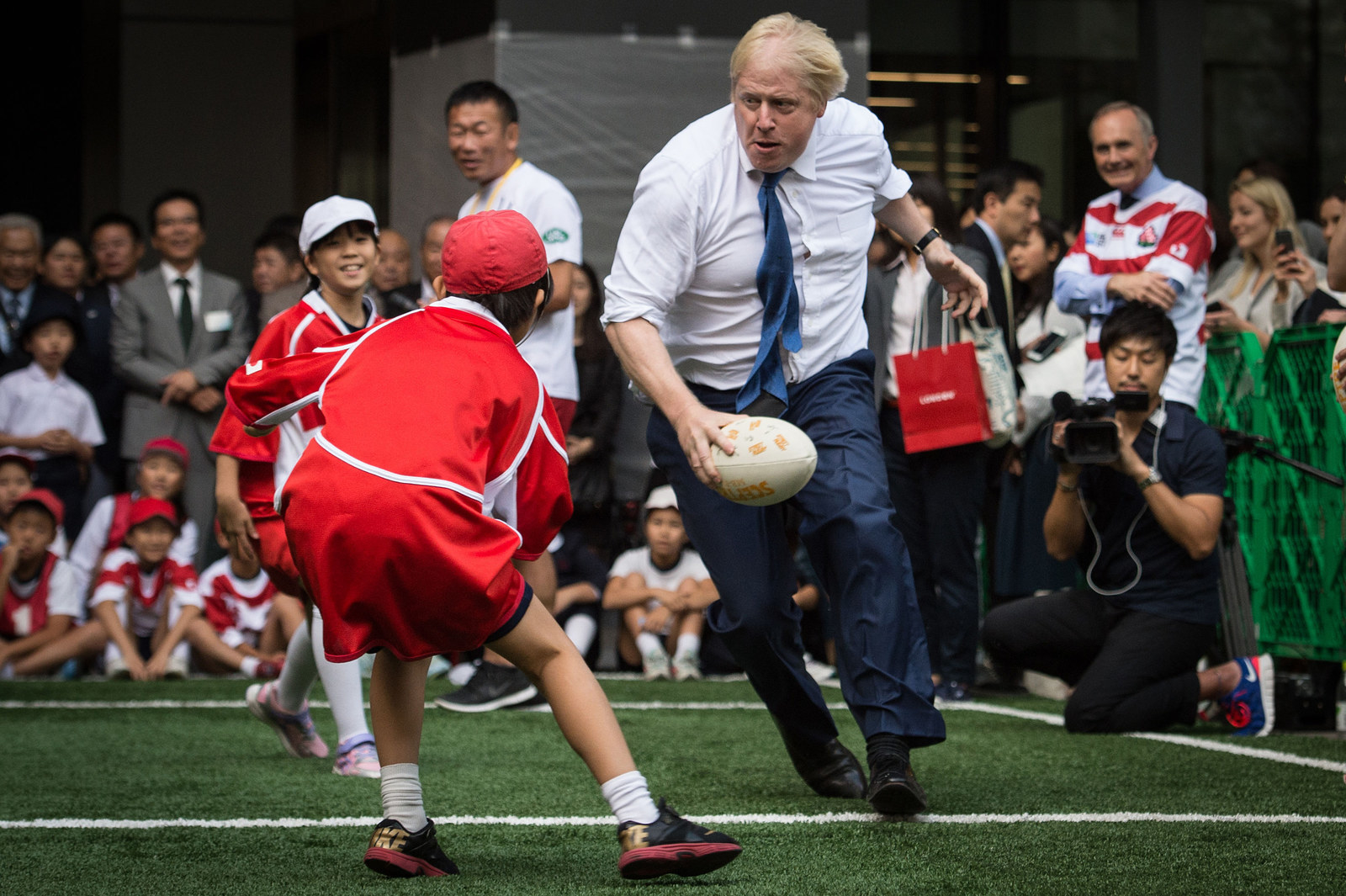 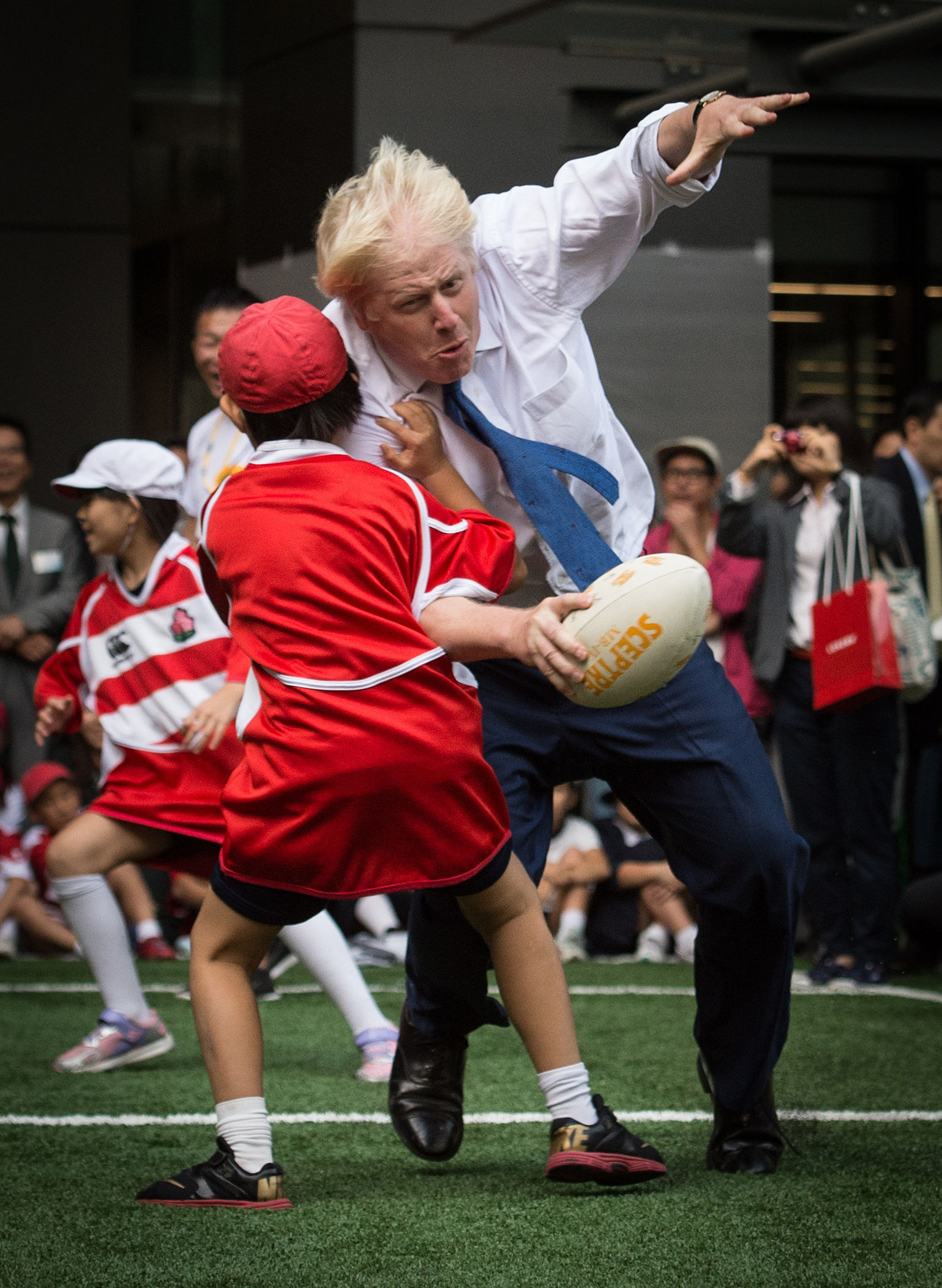 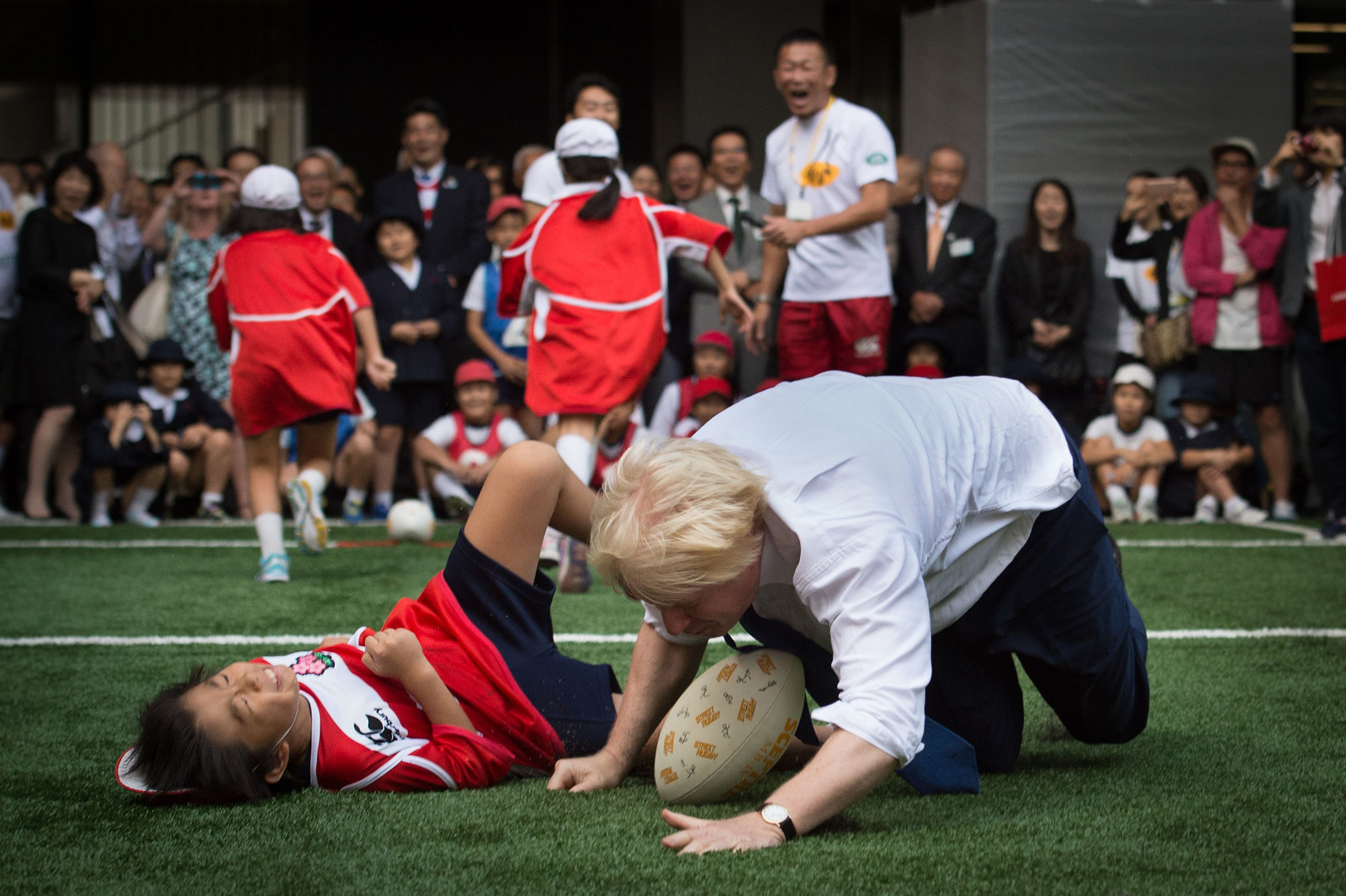 A leisurely bike ride with Arnold Schwarzenegger in 2011. 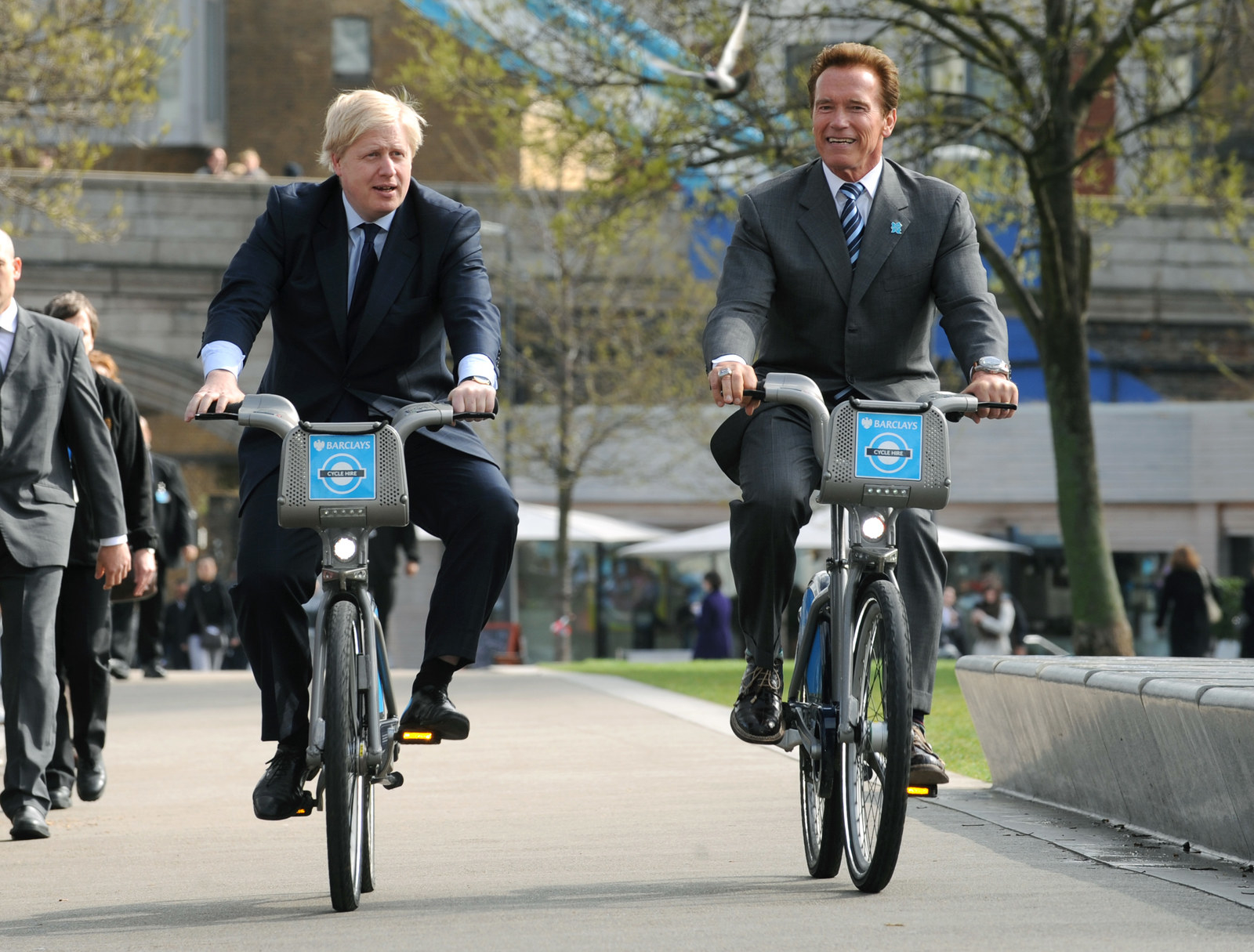 Wearing what could be a Union Jack-inspired shirt on a visit to Malaysia in 2014. 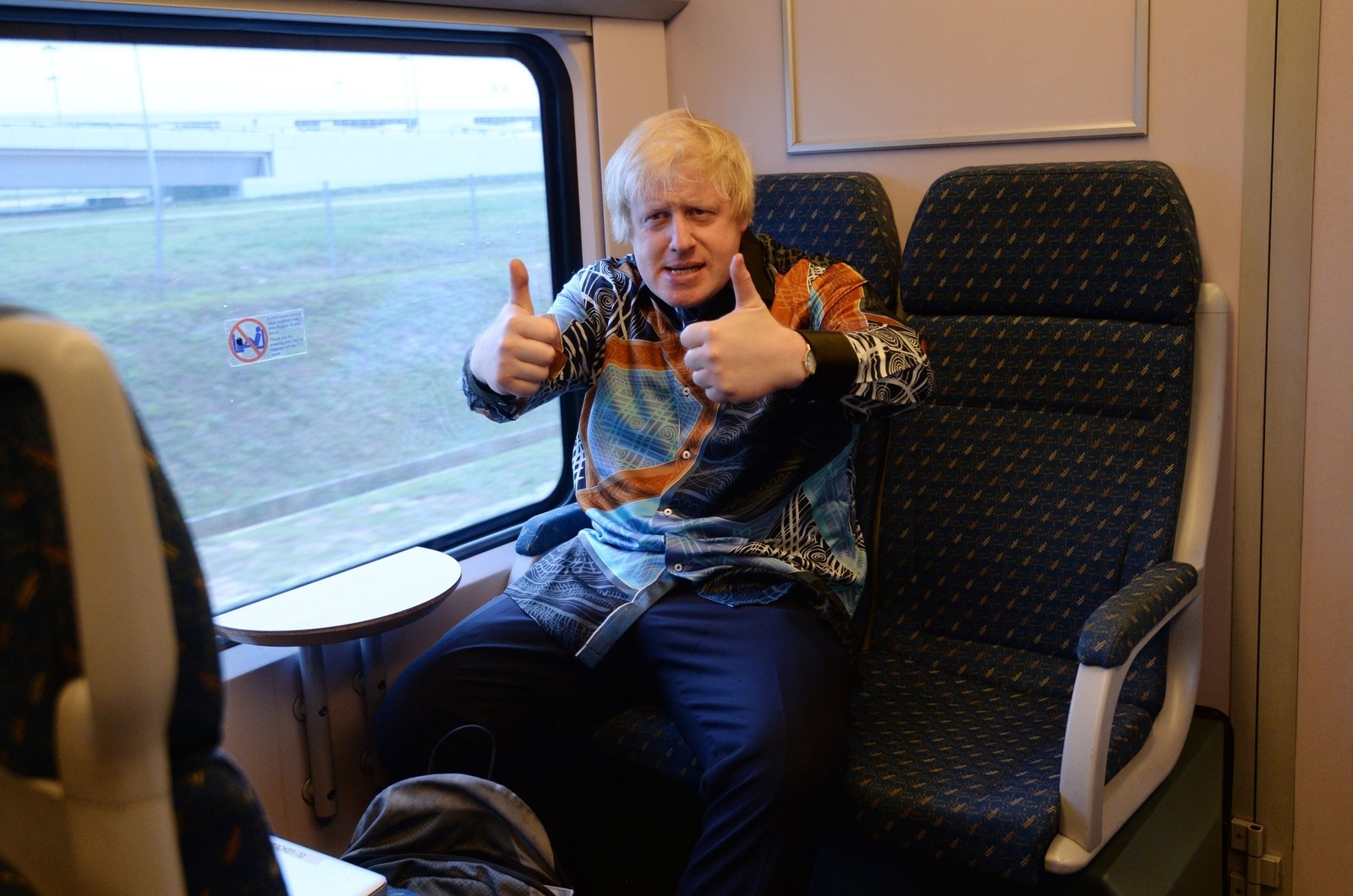 Pretending to kiss a wild salmon at a fish market in east London, days before the EU referendum in 2016. 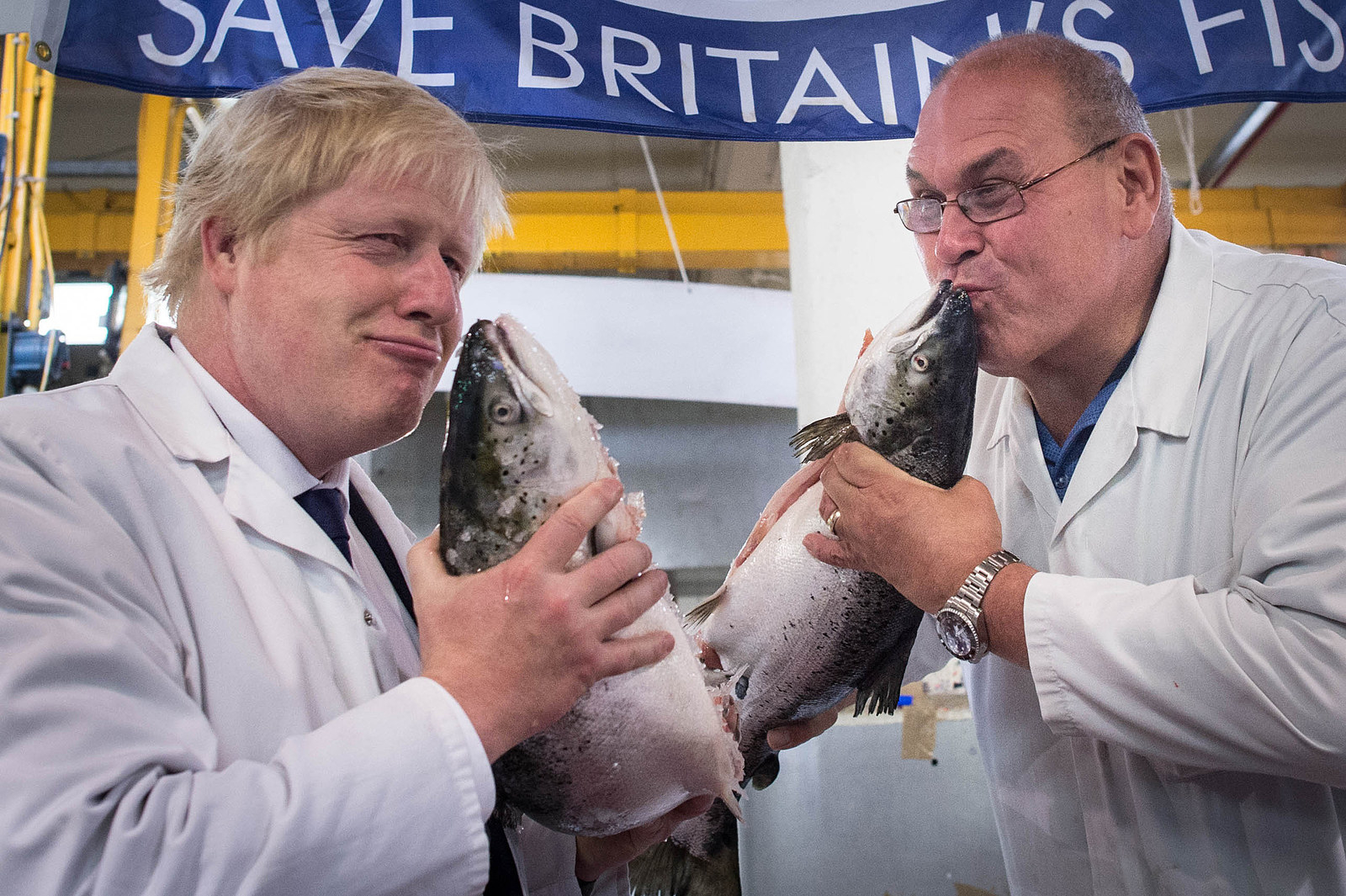 On board a helicopter during a visit to the Amazon rainforest in Peru in 2018. 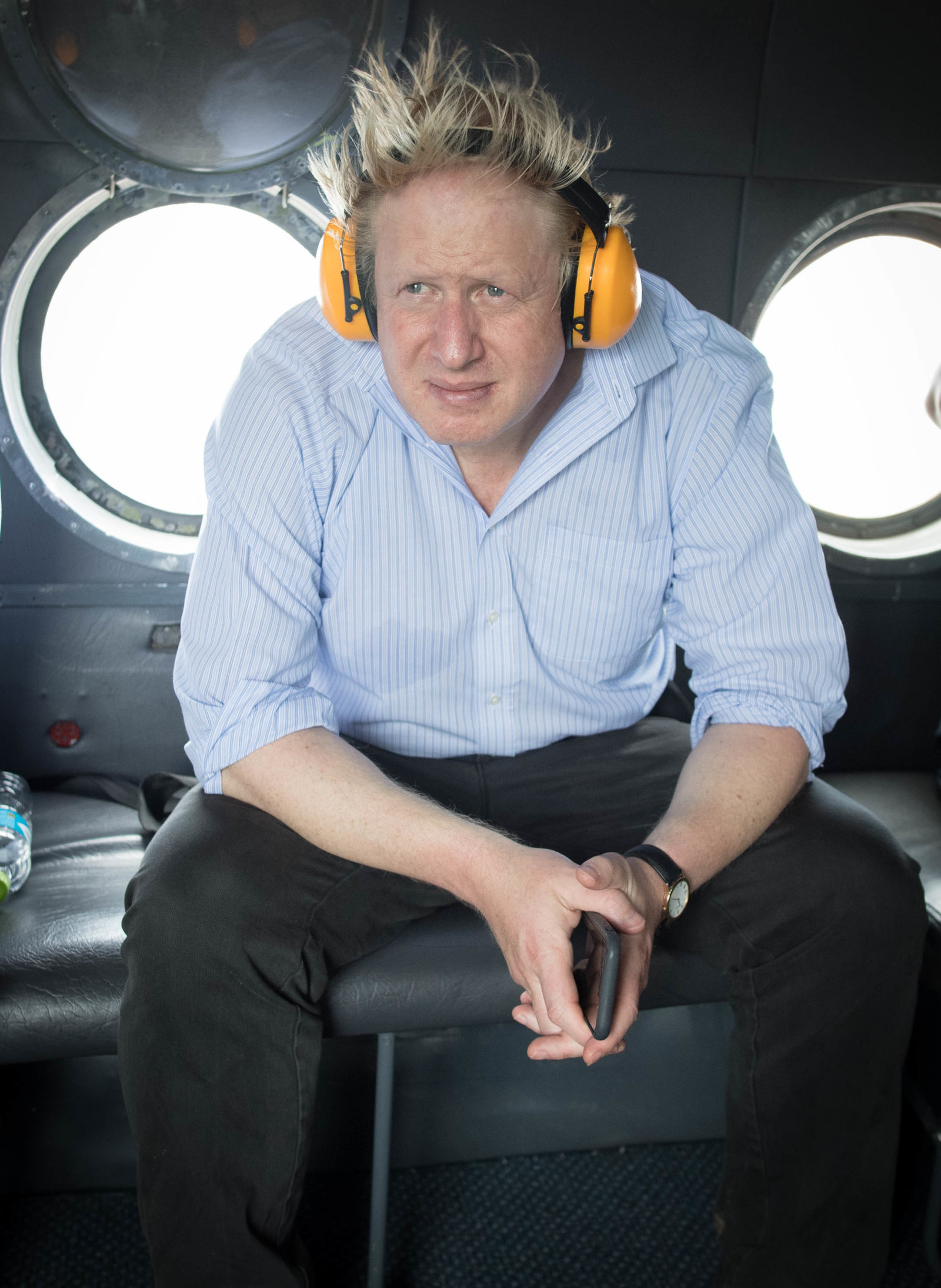 When he declined to comment when asked whether he would apologize for comparing Muslim women wearing the burka to letterboxes and bank robbers — instead he gave journalists outside his house some tea. 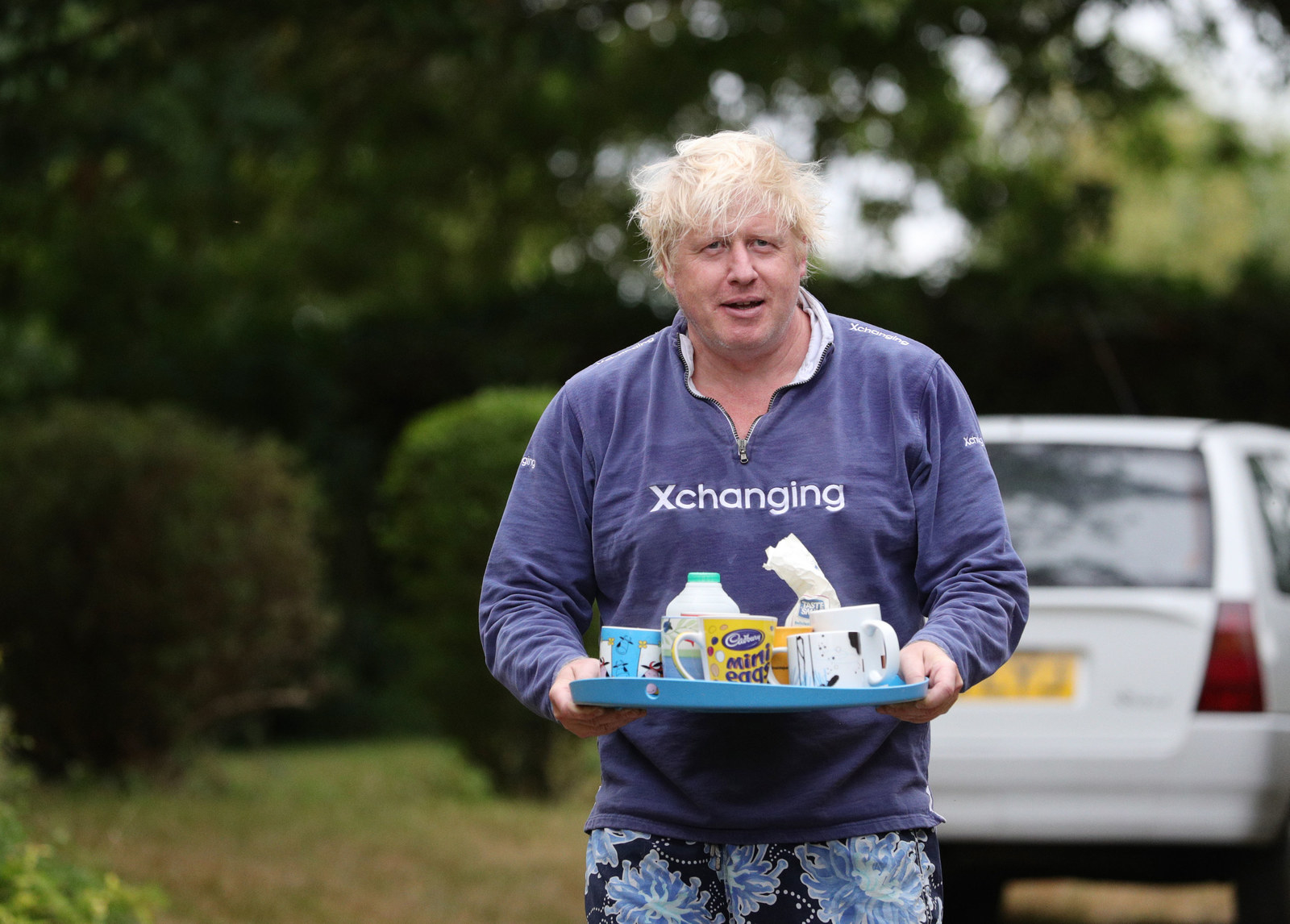 Smelling his hands after shearing a sheep at a farm in North Yorkshire this month. 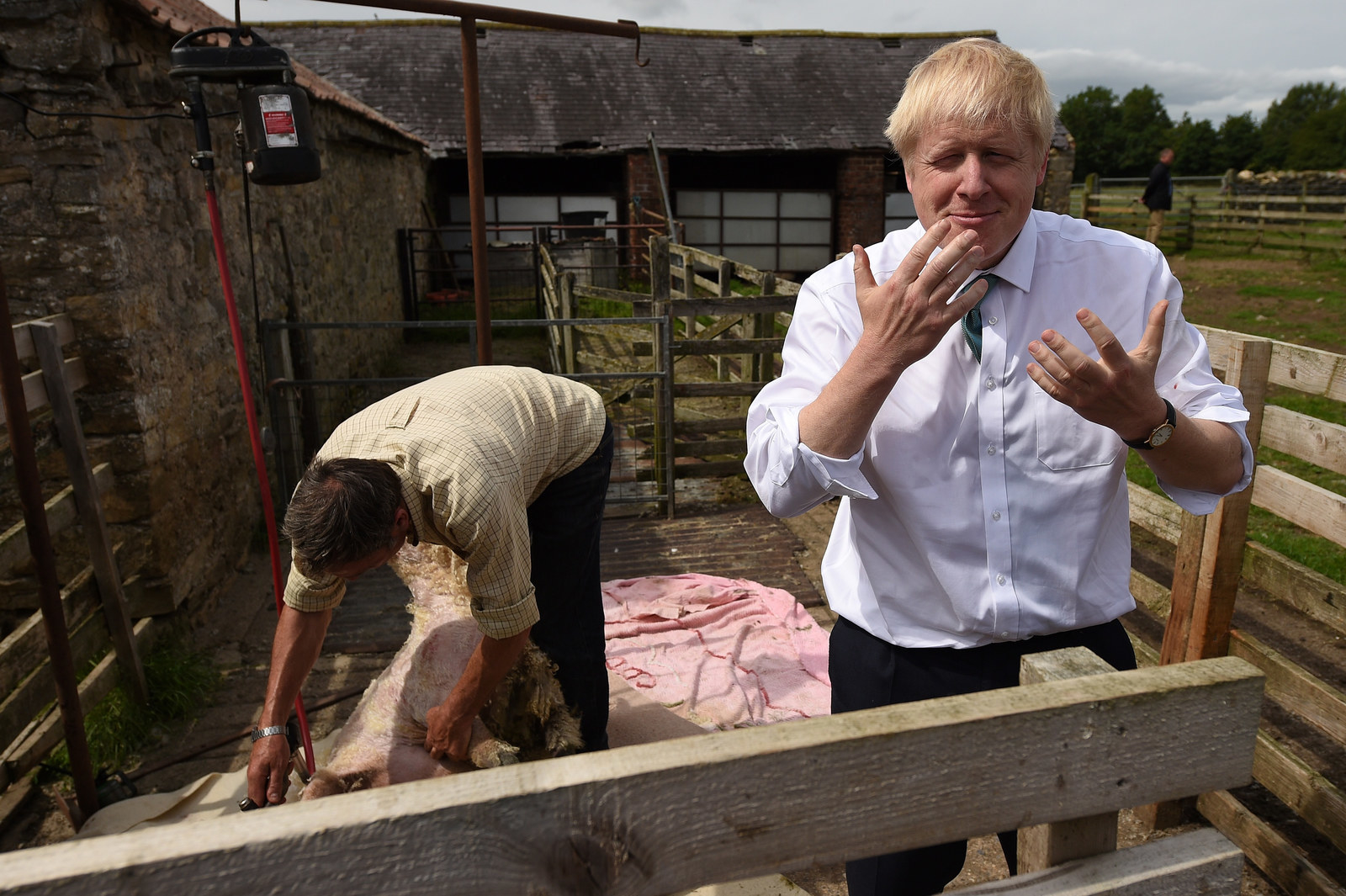 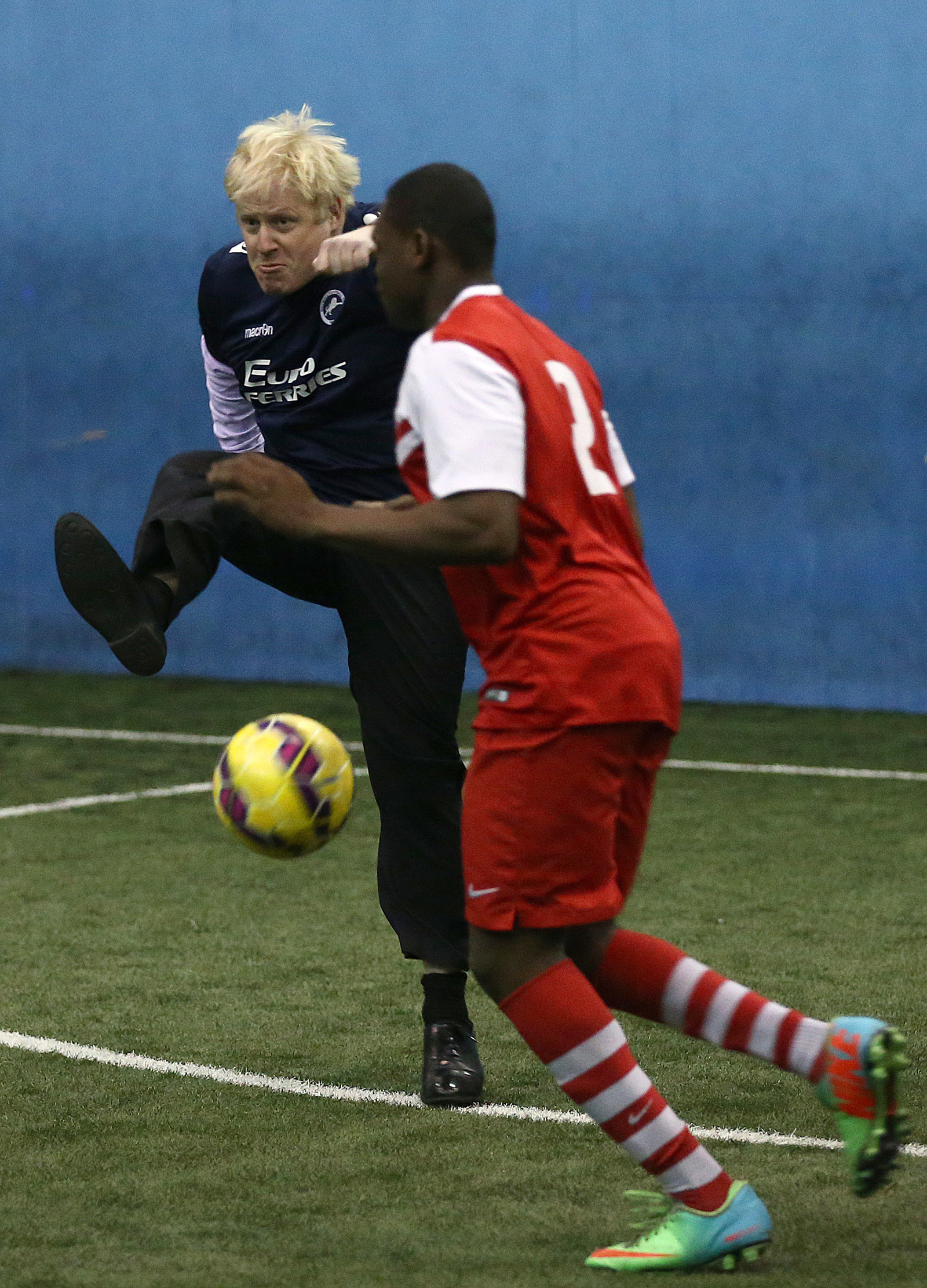 When he got stuck mid-air on a zipwire before the London 2012 Olympics. 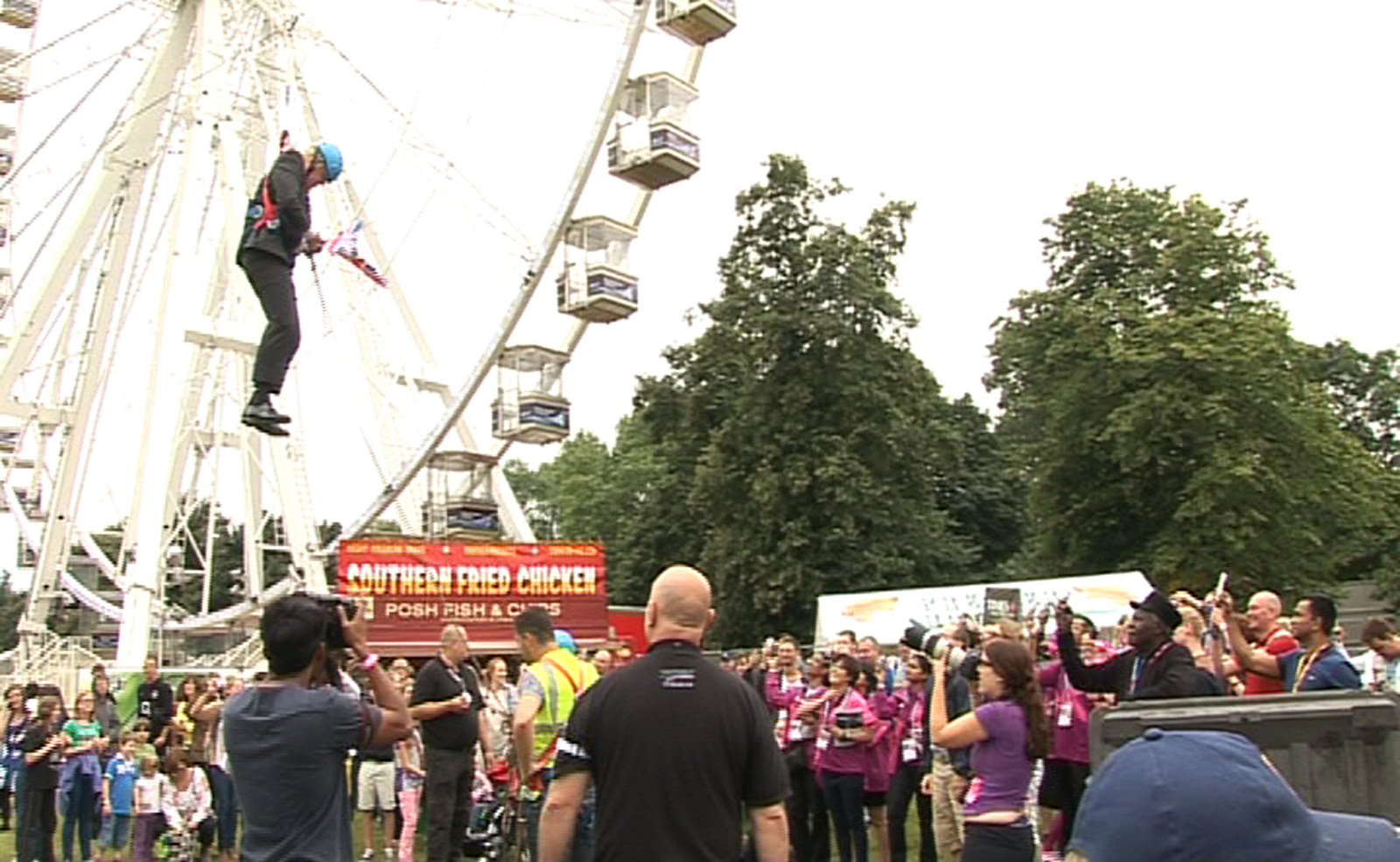 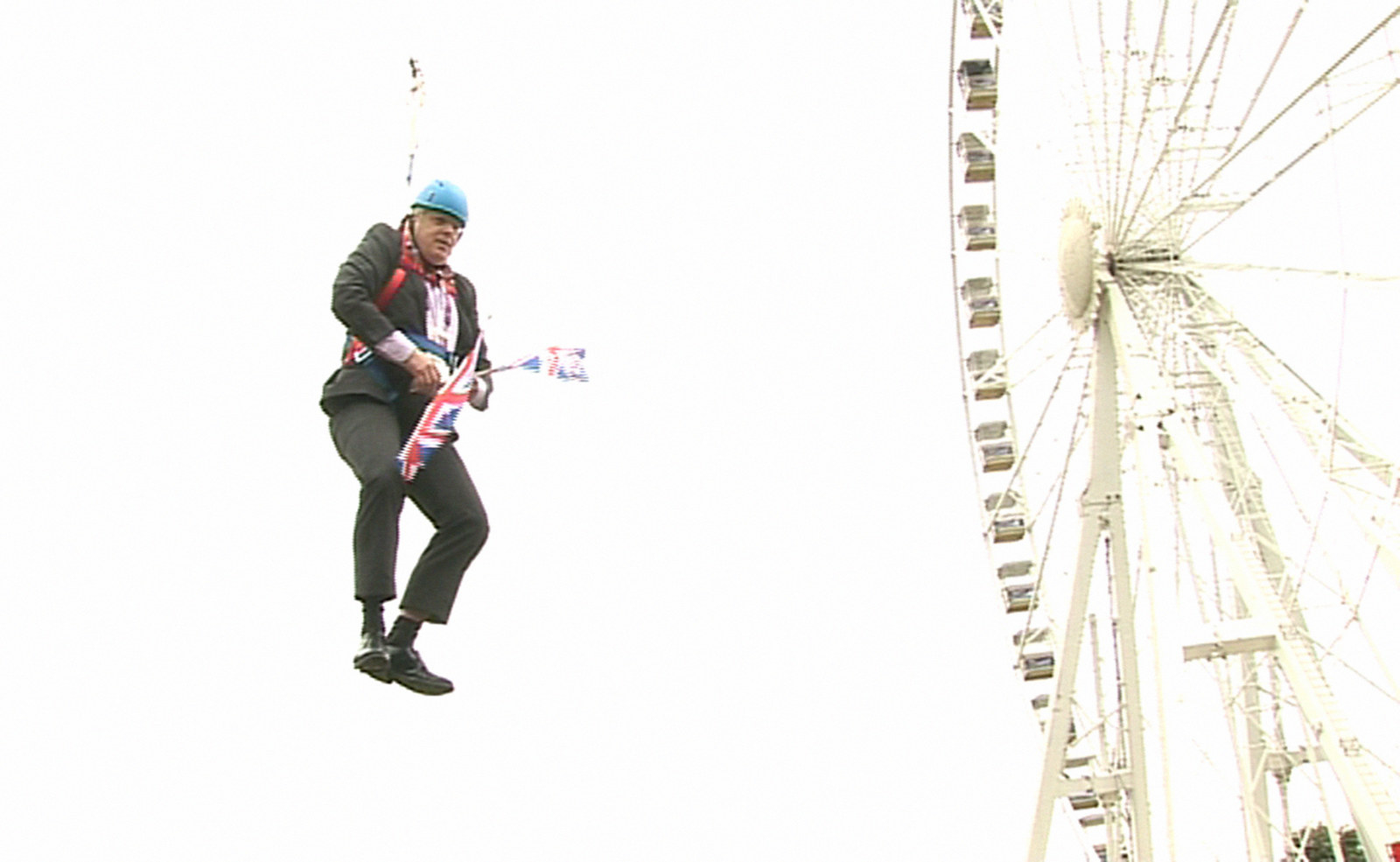 15 Apr 20
Looking for a witty comedy to binge-watch? Well, Netflix's new show Never Have I Ever…
Entertainment
0