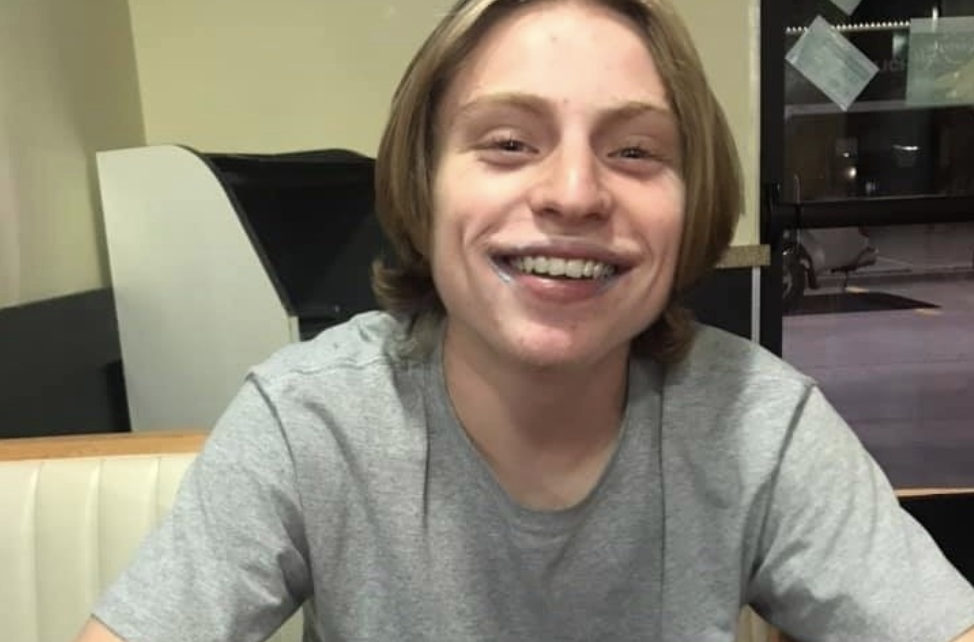 A Texas teenager was shot and killed days after he intervened to stop another boy from being bullied, police said.

Samuel Reynolds, 16, died at a hospital Thursday after being shot at an apartment complex in Arlington, Texas. Police said the suspected shooter, who has not been named because he’s a minor, was taken into custody the same day.

The suspect is a 15-year-old boy and is not a student at Arlington High School, which Reynolds attended, Arlington Police Lt. Chris Cook said in a statement to BuzzFeed News.

The suspect used a .40 caliber gun – which has not yet been recovered – to shoot Reynolds at the Pinewood Apartments, Cook said. The incident was caught on security camera.

According to Cook, Reynolds had broken up a fight between the 15-year-old boy and another teenager a few days prior to his death. Reynolds’ family believes that incident was the reason he was targeted by the suspect, Cook said, adding that police have not yet vetted that information themselves.

“We are sick and tired of children in our community coming into contact with firearms and possessing them and using them in these types of manners,” Cook said during a press conference Friday.

Arlington Police Chief Will Johnson tweeted that Reynolds’ death was an “emotionally tough case” and that authorities were looking into how the suspect acquired the gun.

Arlington High School, where Reynolds was a sophomore, held a candlelight vigil on campus Friday night. The high school is also providing grief counselors to help students cope with the loss, it said in a Facebook post Friday.

Calls and emails to Arlington High School and the Arlington Independent School District were not immediately returned Saturday.

Reynolds “excelled as a student” and was the only child of his mother, Madison Fletcher, according to a GoFundMe created to help cover his funeral expenses.

Another GoFundMe organized by colleagues of Reynolds’ father, Timothy, described the teenager as “a beloved son & friend with a heart of gold just like his dad.”

Olivia Niland is a news reporter and curation editor for BuzzFeed News and is based in Los Angeles. 1 Aug 20
"Nothing can stop love. Not closures, not checkpoints, and not even a pandemic." Meg Cabot…
Entertainment
0