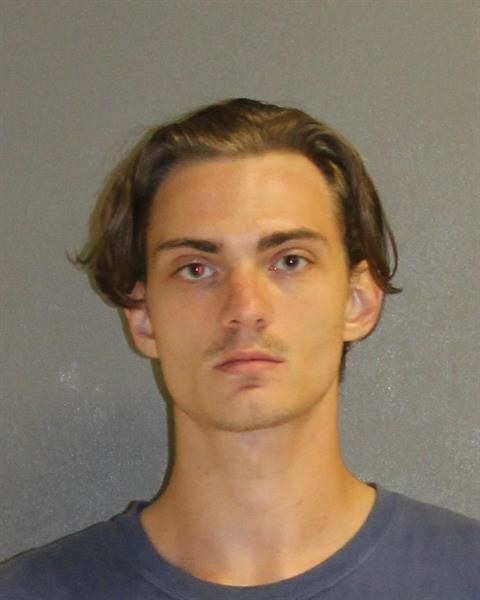 A 25-year-old Florida man has been charged with making threats to commit a mass shooting after allegedly sending text messages describing his desire to shoot as many people as he could in a crowd.

Tristan Scott Wix of Daytona Beach was arrested Friday after the Volusia County Sheriff’s Office was alerted to a series of text messages he sent saying he wanted to open fire on a large crowd of people, officials said.

“A school is a weak target.. id be more likely to open fire on a large crowd of people from over 3 miles away.. I’d wanna break a world record for longest confirmed kill ever,” Wix wrote, according to the sheriff’s office.

In the messages, Wix allegedly told her that if she wanted “to plan to escape we can work on that,” but that he was not planning on “walking away alive, unless I see it fit.”

He told her that he already had a location in mind and that “a good 100 kills would be nice,” according to police.

However, Wix allegedly added that saying that he wanted to do it and thinking about it was not the same as actually carrying out a shooting. He wrote he was “kinda hoping someone would come into my life worth not doing it for, for the sake of all those people (laughing cry face emoji),” according to the sheriff’s office.

“I’m not crazy I just wanna die and I wanna have fun doing it, but I’m the most patient person in the world,” Wix allegedly wrote.

Wix told police he does not own any firearms but is fascinated with mass shootings, the sheriff’s office said. He was charged with one felony count in the second degree of making written threats to commit a mass shooting, according to online court records.

He was booked at the Volusia County Branch Jail and is being held without bond.

Frankie Bridge has opened up about her "severe depressive illness" that left her admitted to a psychiatric hospital. The 31-year-old...