On Thursday, the world learned that Barbie is a Bowie fan.

With its release of a doll dressed as David Bowie’s glittering alter ego Ziggy Stardust, Mattel said it was celebrating the 50th anniversary of “Space Oddity,” released in 1969.

The new Barbie doll wears a body-hugging metallic “spacesuit,” calf-high red platform boots and silver earrings with dangling stars. Her dark red hair is slicked back like Ziggy Stardust’s, and daubed on her forehead is the golden circle he wore. Her nails are painted black.

It’s a notably androgynous look for a doll that epitomized the stereotypes of feminine appearance in its earlier iterations. In more recent years, however, male celebrity depictions have not just been reserved for Ken. Over the past decade, Barbie has dressed like Andy Warhol, Elvis and Frank Sinatra.

Bowie was known for his gender-bending style and sexual fluidity, and Ziggy Stardust was one of the most memorable experiments. He debuted the persona in 1972 with the album “The Rise and Fall of Ziggy Stardust and the Spiders From Mars.”

The author Christopher Sandford wrote in his 1998 biography, Bowie: Loving the Alien, that the alter ego was more than just playing dress-up. During an interview in 1972, Bowie asked American critics to call him Ziggy, and eventually he admitted that the character was taking over his personality.

Bowie, who died at the age of 69 in 2016, has described Ziggy as a rock star who communicates with extraterrestrial beings in the face of a coming apocalypse on Earth. Ziggy’s last public appearance was at a concert in 1973, which was filmed and released as a documentary years later. 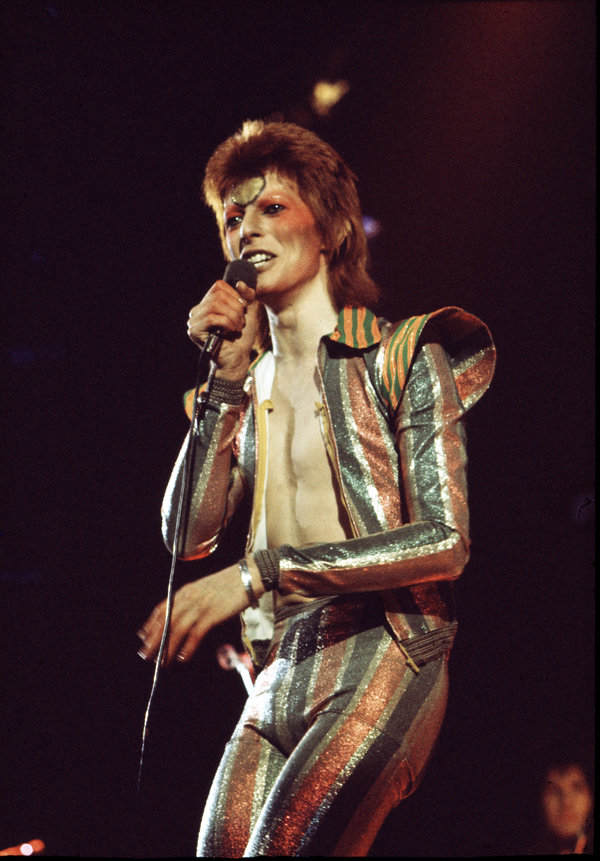 Through his various stages of stardom, Bowie became a fashion icon whose styles found their way onto the runway. One classic aspect of Bowie’s flair was his sharp-shouldered shirts. Barbie’s own top features sleeves that jut off her shoulders, resembling silver armor.

The typical Barbie is aimed at young children, but this doll — which costs $50 — is marketed for adults. Children growing up in 2019 may not be likely to be Bowie fans, and adults are not your typical doll customers, but on social media, some toyed with the idea of making the Ziggy doll their first Barbie.

The first Barbie was released in 1959, and since then, she has consistently sowed controversy. Back in the 1950s, critics worried that she was too shapely. Later on, Barbie became the subject of criticism for teaching girls unrealistic beauty standards and failing to represent people of color.

In the six decades of the doll’s existence, there has been a cascade of Barbies representing different races, occupations, body shapes and pop culture phenomena. There is a Barbie who is a robotics engineer, an astronaut, a pilot and a political candidate. There’s a Barbie depicting Frida Kahlo; Katherine Johnson, the mathematician portrayed in the film “Hidden Figures;” and Ibtihaj Muhammad, the first American athlete to compete in the Olympics in a hijab.

One might expect that the Ziggy doll is the first Barbie with alien connections, but it’s not. In 2012, Mattel released the first “Empress of the Aliens” doll, who wears metallic armor and a skirt of “reptilian textures.”) 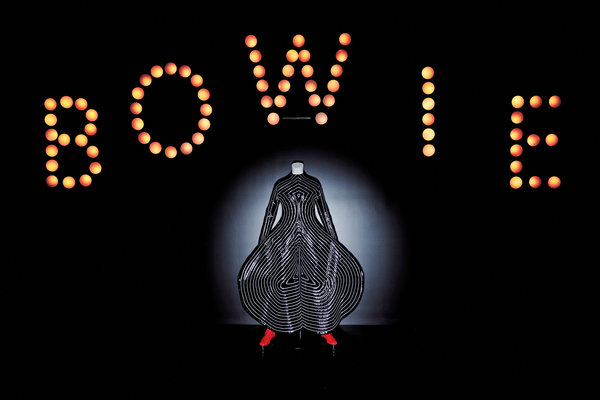 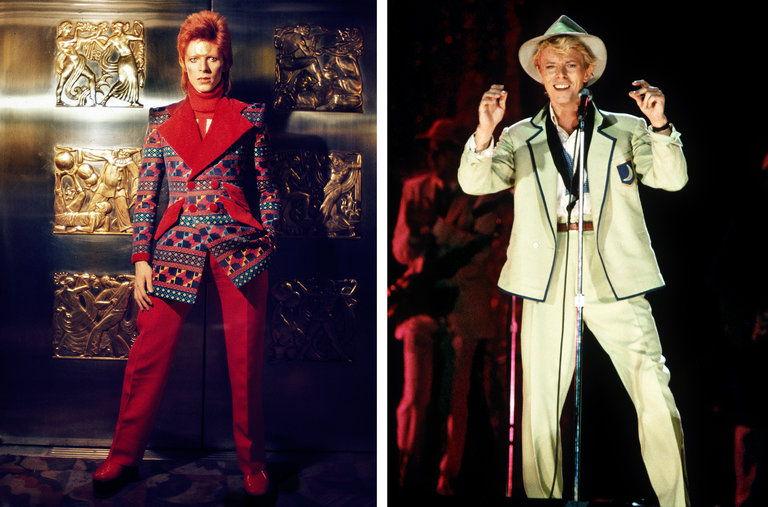 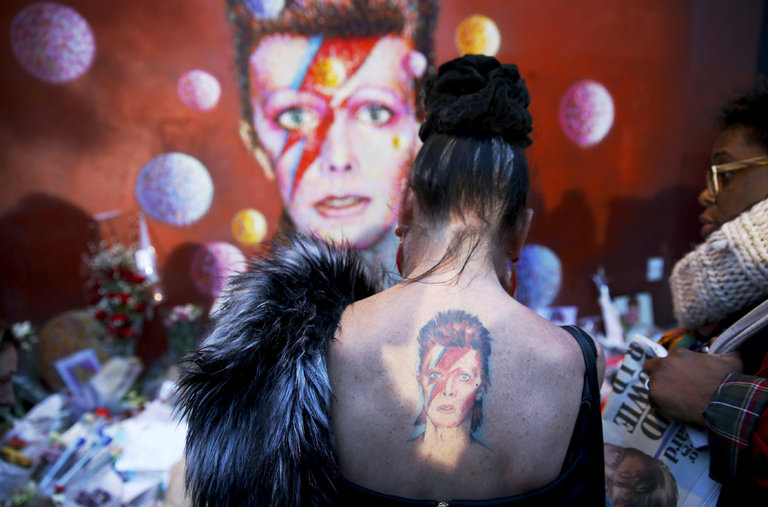 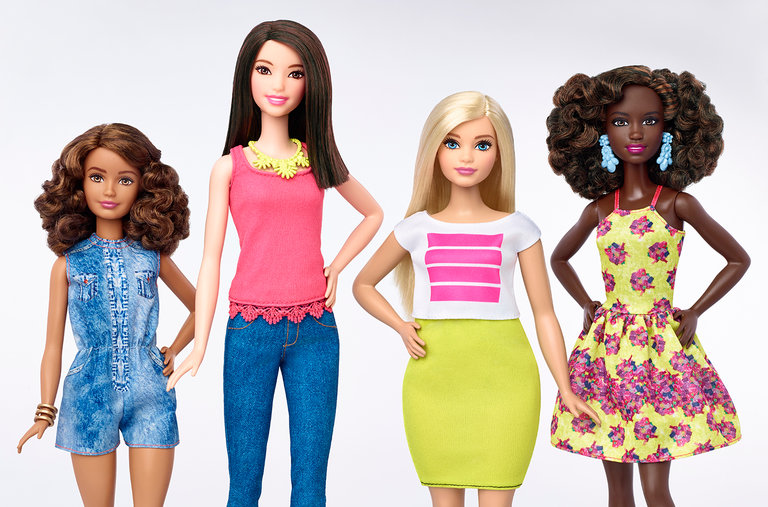