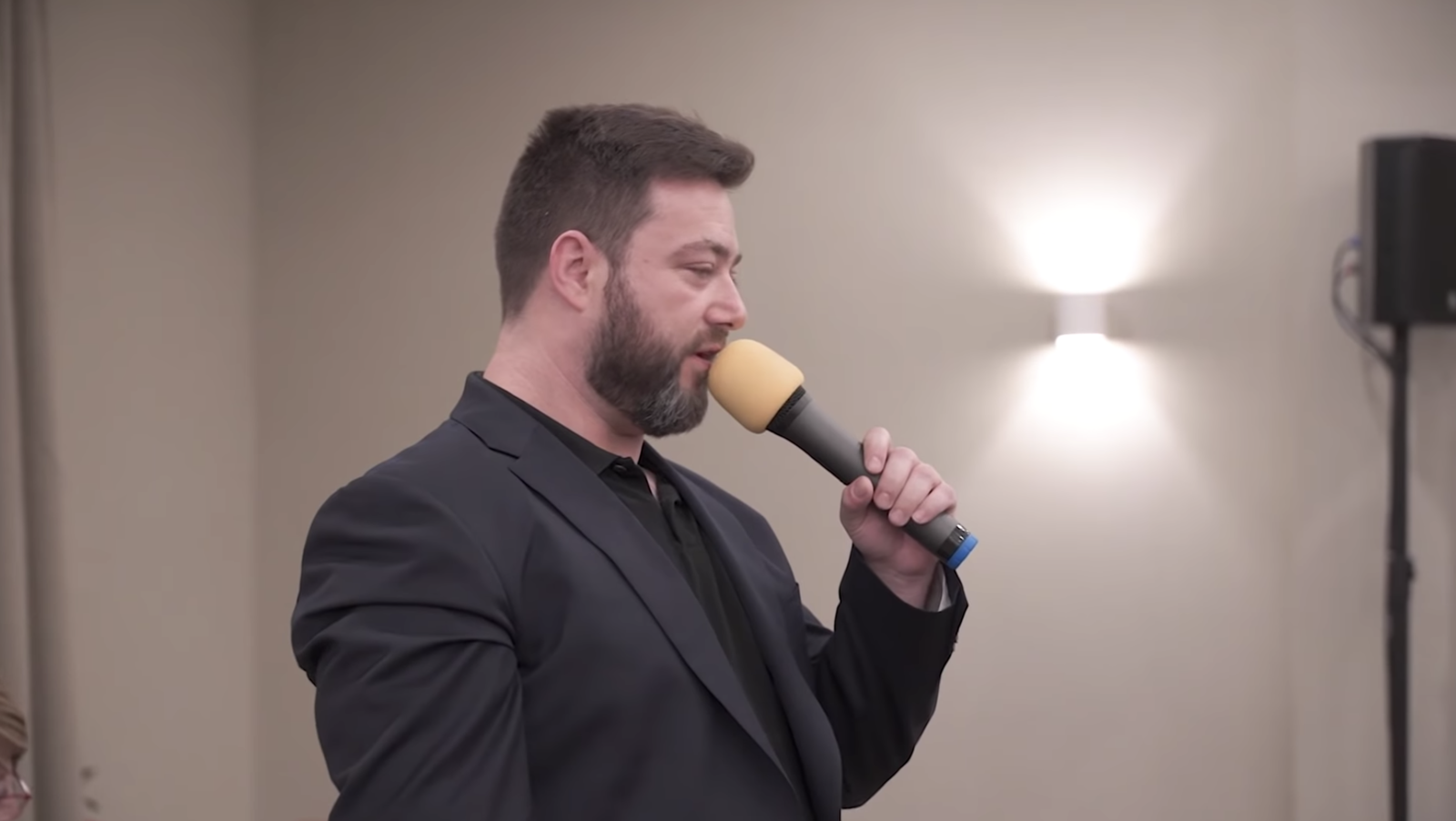 A third of young British people believe feminism is marginalising and demonising men, according to new polling shared with BuzzFeed News. The campaigning group Hope Not Hate, which commissioned the research, has suggested these “anti-feminism” beliefs are a “slip road” to other far-right ideas.

The survey, conducted by YouGov earlier this year, found 33% of 18-24 year old men agreed with the statement, “Feminism is to blame for making some men feel marginalised and demonised in society.”

Across all age groups, 42% of men felt that feminism was marginalising and demonising some men, while only a quarter of women agreed.

Rosie Carter, the senior policy officer for Hope Not Hate, told BuzzFeed News anti-feminist beliefs were alarmingly widespread, and were a gateway to other far-right ideas.

“Young men who feel uncomfortable with the world — a sense of loss with their status, those who are not happy with their lives — they are coming to blame feminism,” Carter said.

“When it’s offered as a simple explanation for these anxieties around their own place in the world, that’s when it starts to take hold.” 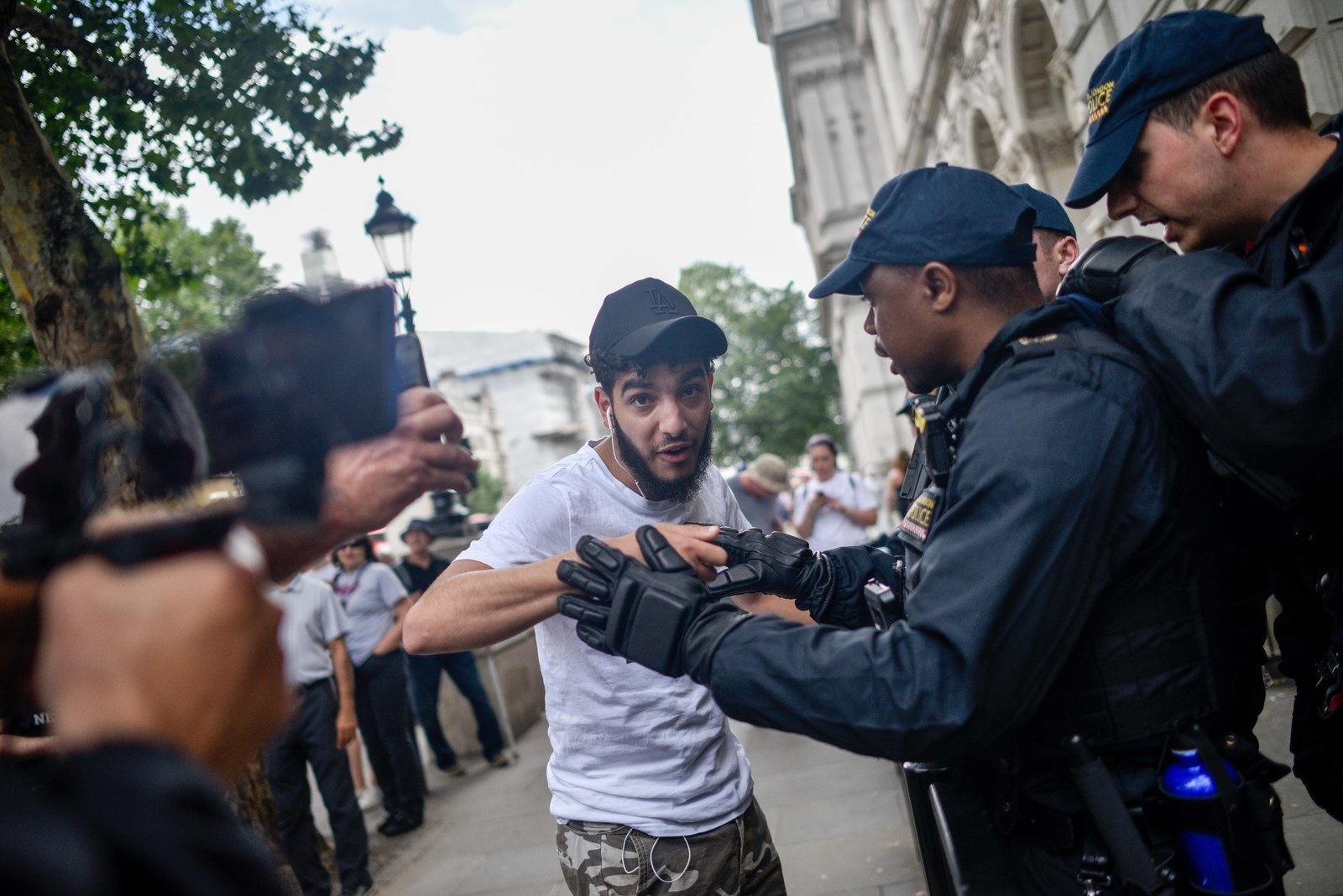 A protester at a march in support of far right leader Tommy Robinson.

“Anti-feminism is being packaged up into a parcel of other ideas which we associate with the far-right.

“It’s there sandwiched with anti-elitism and hostile feelings towards immigrants and Muslims.”

The survey sampled more than 6,000 adults who agreed to take part in online surveys, with the results adjusted to be representative of the UK population.

Carter suggested young men were getting anti-feminist views presented to them on YouTube via the social media platform’s algorithm, which serves up suggested videos which are increasingly more extreme. A New York Times investigation last month detailed how YouTube played a part in radicalising young people who used the platform.

“Look at how young men use YouTube, it’s easy for them to fall down a funnel or rabbit hole,” she said. “It starts with a video containing some light critique about feminism, and quickly it becomes extreme.”

One of the YouTubers who has been front and centre around mainstream political debates this year has been the prominent Gamergate leader Sargon of Akkad, whose real name is Carl Benjamin.

During his unsuccessful bid for European parliament in April and May, Benjamin broke into the mainstream with a YouTube video which discussed raping a female Labour MP Jess Phillips. He was unapologetic for his remarks directed at Phillips.

“Benjamin’s comments were extreme and UKIP never condemned him,” Carter said. “In fact, he’s still a member of the party.” 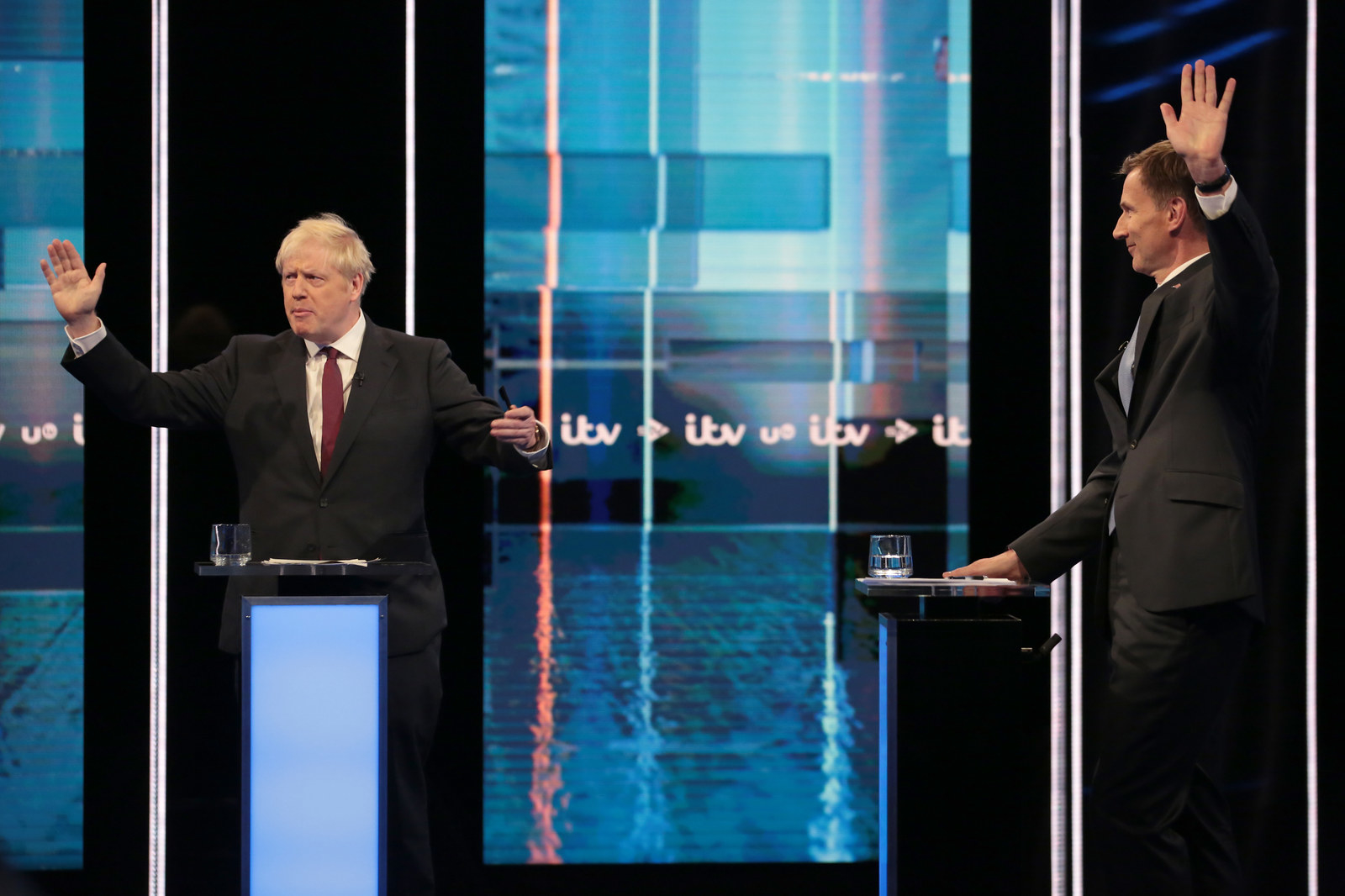 The polling also revealed Conservative party members’ attitudes towards feminism. It found 46% of Tory members believed feminism had a negative impact on society, while only a quarter believed it had a positive impact.

“It speaks to conservative values, whereby feminism is seen as a lefty, Liberal thing, which the right must oppose,” Carter told BuzzFeed News. “It’s also tapping into their own insecurities about a changing world.”

About 160,000 Conservative party members will choose the UK’s next prime minister, with the result of the contest between Boris Johnson and Jeremy Hunt announced next week.

Mark Di Stefano is a media and politics correspondent for BuzzFeed News and is based in London.