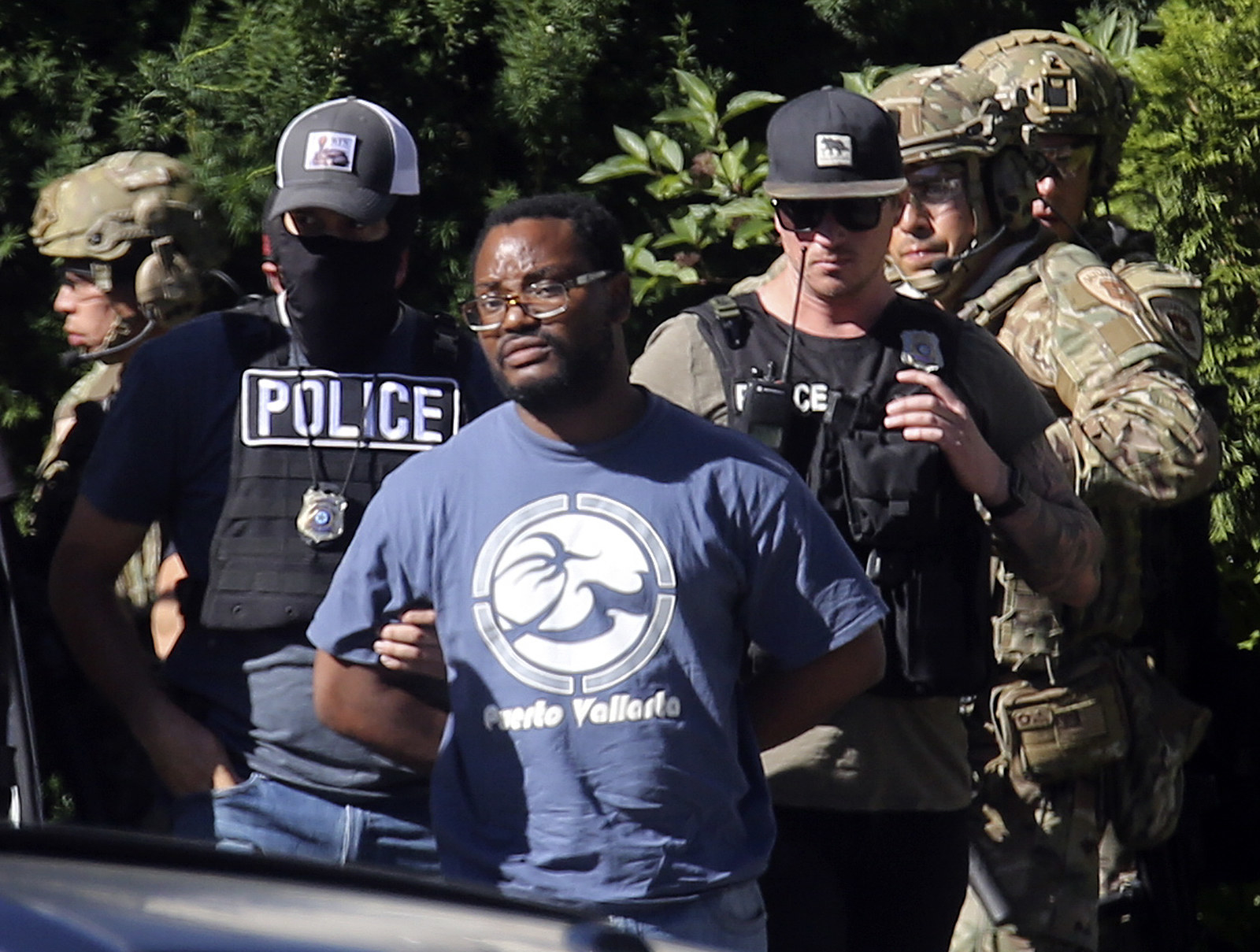 A self-published book written by the Utah man suspected of killing and burning the body of 23-year-old Mackenzie Lueck, is no longer available on Amazon.

Ayoola Ajayi, 31, was arrested at his Salt Lake City home on Friday, nearly two weeks after the University of Utah student went missing. Charred remains of her belongings and flesh that matched her DNA profile were found in the ashes of a burn site in his backyard, Salt Lake City Police Chief Mike Brown said.

Ajayi, who is believed to be the last person to communicate with Lueck before her death, has been charged with aggravated murder, aggravated kidnapping, and obstruction of justice.

It is unclear exactly why the book is no longer available. Some people speculated it was pulled by Amazon, including a local reporter who tweeted that he bought the book last week. Amazon did not immediately return BuzzFeed News’ request for comment. 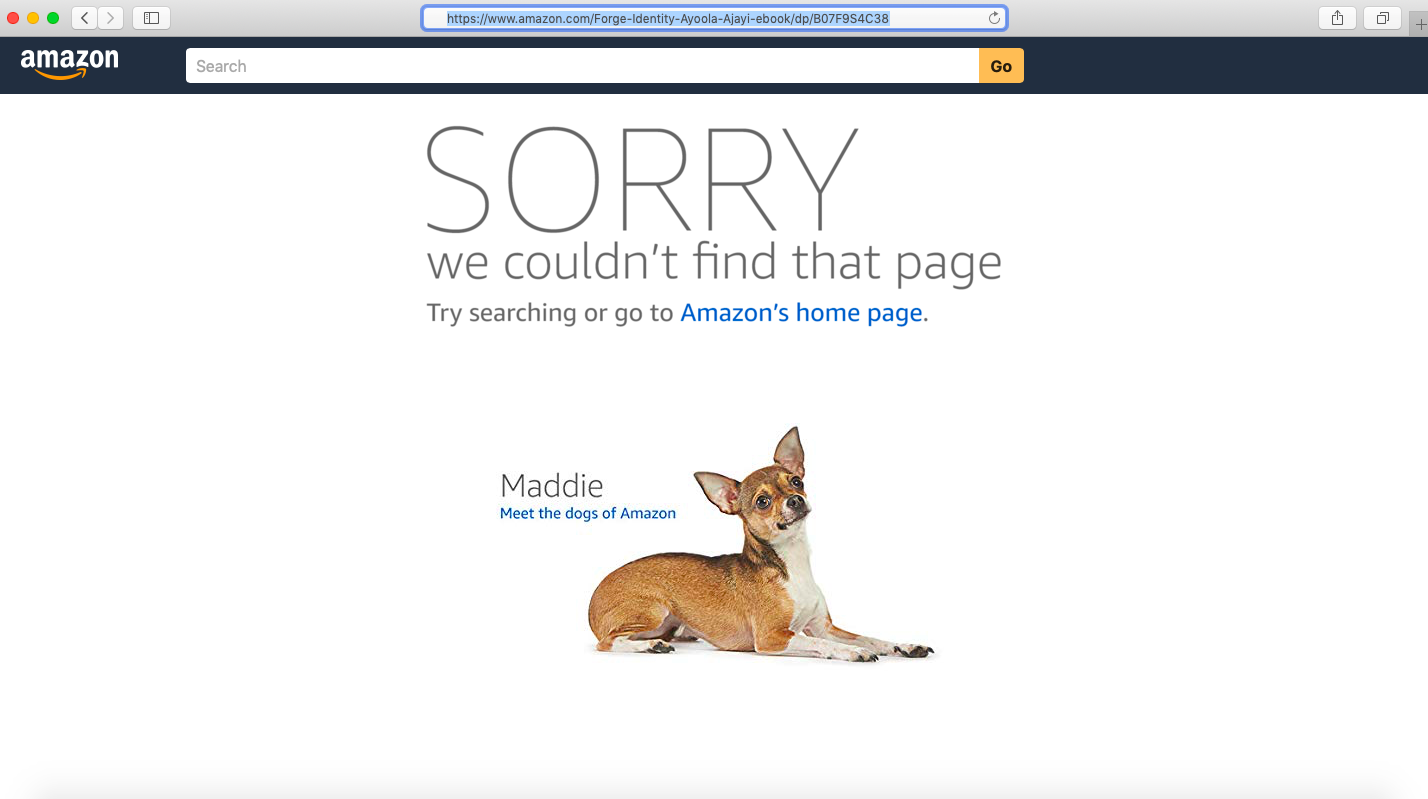 Less than a year before the alleged murder, Ajayi self-published a book called Forge Identity.

At least two characters die by being burned alive, according to a plot description for the book found on Goodreads.

“Ezekiel was almost 15 when he witnessed a gruesome murder. An angry mob burned his neighbor alive in the street and the man died at his feet,” the description reads. 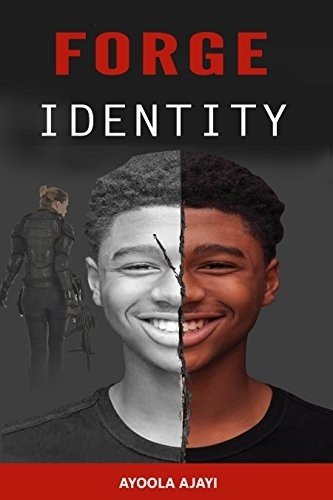 “Sadly, it was not the last time he witnessed such horror,” it continues. “With his well respected father as guide and mentor, Ezekiel saw this death, then a death much closer to home when a loved one was killed in the same brutal, terrifying way 50 feet from him, and he could do nothing to stop it.”

The book is no longer available on Amazon, but is still listed on Goodreads, which is owned by Amazon.

People are now flooding the book’s Goodreads page with reviews calling for it to be pulled.

“The author’s a freaking murderer, so it’s a no from me,” one Goodreads user wrote.

“Goodreads needs to pull this. Amazon already did,” another wrote.

A spokesperson for Goodreads did not immediately return a request for comment from BuzzFeed News.

Lueck was last seen on June 17 after traveling from Los Angeles to Salt Lake City. After her flight landed around 2 a.m., she took a Lyft to North Salt Lake City, where she was dropped off at a park.

Brown said she met with someone at 3 a.m., and her cellphone stopped transmitting a signal and location around then. Ajayi was the last person she communicated with.

Ajayi denied knowing what Lueck looked like, but photos of her were found in his phone.

“He admitted to having text conversations with Mackenzie on June 16 at approximate 6 p.m., but nothing after that time,” Brown said, despite cellphone data obtained by detectives that showed otherwise. “[He] denied any personal contact with Mackenzie or meeting her at any time.” 30 Jul 21
Isaiah Rashad has officially returned with the release of newest studio album, The House Is…
Entertainment
0