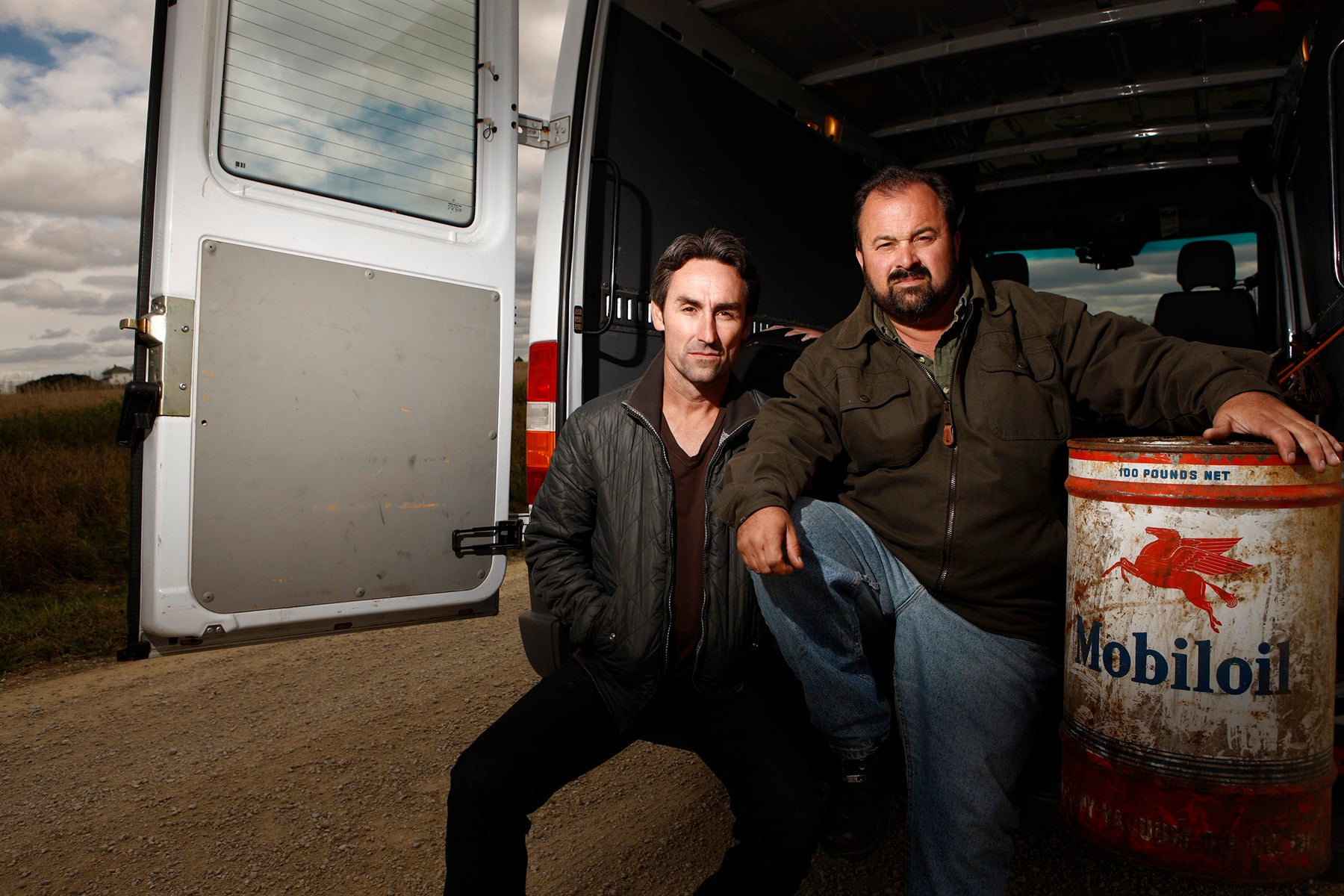 Frank Fritz is out. After appearing as cohost of American Pickers for more than 10 years, Fritz, 55, will not return to the show, History Channel confirmed on Wednesday, July 21. Fritz had cohosted with Mike Wolfe since the series’ debut in 2010.

“I have known Frank for as long as I can remember, he’s been like a brother to me. The journey that Frank, Dani [Colby], and I started back in 2009, like all of life, has come with its highs and lows, blessings and challenges, but it has also been the most rewarding,” Wolfe, 57, said in a statement to Us Weekly on Thursday, July 22. “I will miss Frank, just like all of you, and I pray for the very best and all good things for him on the next part of his journey.”

Fritz last appeared on the show in March 2020. He was unable to appear in the latest episodes, which filmed amid the coronavirus pandemic, due to back surgery and health complications.

On Monday, July 19, he revealed to The Sun that he and Wolfe have not been in touch in a long time.

“I haven’t talked to Mike in two years,” he said in the interview. “He knew my back was messed up, but he didn’t call me up and ask how I was doing. That’s just how it is.” 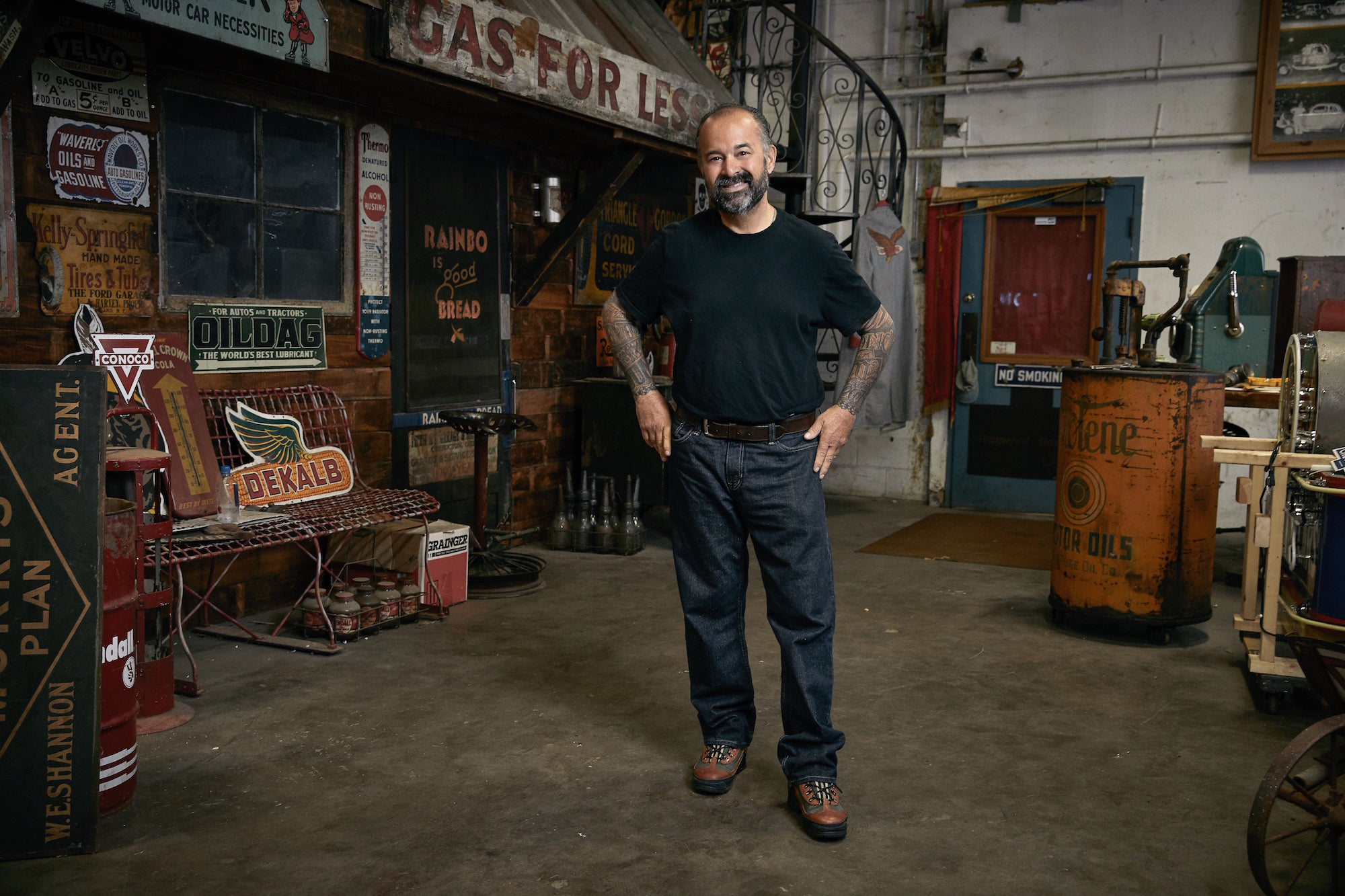 While Fritz didn’t detail what caused the falling out between the longtime friends, he shared that there was tension over their growing fame.

From ‘Housewives’ to ‘Hills,’ Relive the Biggest Reality TV Feuds

“The show is tilted towards him 1,000 percent. I can’t even bend that far down to show you how much,” he said. “That’s fine. It’s like you’ve got Aerosmith and there’s Steven Tyler and he’s the frontman. I found my spot, I’m second and he’s No. 1 on the show. That’s no problem with me, maybe he does have a problem.”

The Iowa native added that he’s not “arrogant” and views himself as a “regular guy,” which is something that fans relate to.

“The guy that connects with me is the guy who buys a 30 pack of Busch Light and a pizza on the weekend. That’s my guy. My guy buys a $150 sign, not an $8,000 sign,” he said. “All the small scores are the bread and butter and that’s my deal. … [It would be] hard [to] put the show on after not talking to somebody for two years.”

Fritz also claimed that Wolfe wants to bring his brother in as his replacement.

“You couldn’t just stick two people in a van and get the chemistry you get from me and Mike. We’ve known each other for about 40 years. We can finish each other’s sentences,” he said. “When everybody is getting along and there’s no drama, me and him are very good together.”

The pair began collecting many items as kids and always had a passion for antiques. For the last 10 years, they traveled across the country looking for hidden treasures — for either their own collection or for resale — in junkyards and barns.