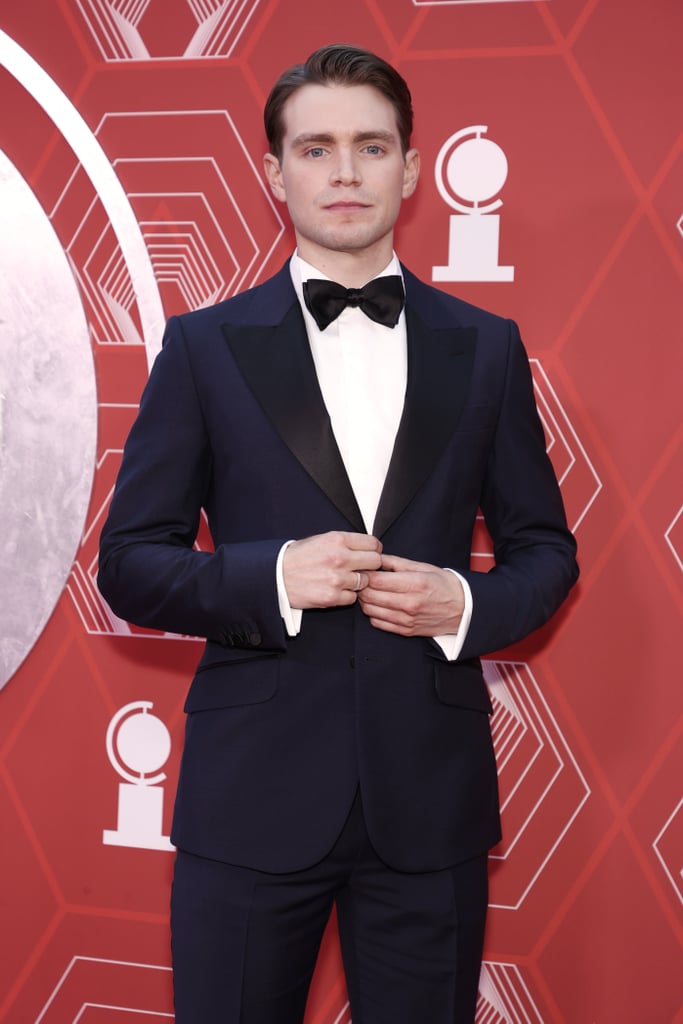 The cast of Disney’s live-action version of Snow White and the Seven Dwarfs is shaping out nicely. Back in November, Gal Gadot was announced to star opposite Rachel Zegler, and on Jan. 12, The Hollywood Reporter confirmed that Andrew Burnap has joined the cast.

Zegler will play the titular Disney princess in the upcoming film, which will feature original music from Dear Evan Hansen creators Benj Pasek and Justin Paul, and Gadot is set to play the Evil Queen. The casting news is also a historic moment, as Zegler, who is Colombian-American, will be the latest Disney princess of color. The first Latina Disney princess was Elena on the animated series Elena of Avalor, and most recently, Halle Bailey was cast as Ariel in the live-action version of The Little Mermaid. We certainly can’t wait to see Zegler and Gadot in their roles (and find out who will play the prince!). 8 Aug 22
After 16 years, Taranto, Italy’s Sneakers76 has updated its flagship store. Now taking over the…
Entertainment
0 2 Feb 22
Netflix fans are going to love this immersive exhibition, which will celebrate the tenth anniversary…
Entertainment
0