Since Luke Parker made waves on season 15 of The Bachelorette for his controversial comments and behavior, his loved ones have been caught in the crossfire.

“My wife, she’s gotten all kinds of threats and comments,” Luke’s brother, Mike Parker, claimed on Fox Nation on Thursday, July 18. “But my brother, more specifically, he’s gotten death threats. He’s been told that is life is worthless and that he should just kill himself.”

“[Viewers are] telling him he needs psychological help, he has psychological issues,” Mike continued. “They are doing their best to label him with psychological problems based on a fictitious character created in a reality TV show.” 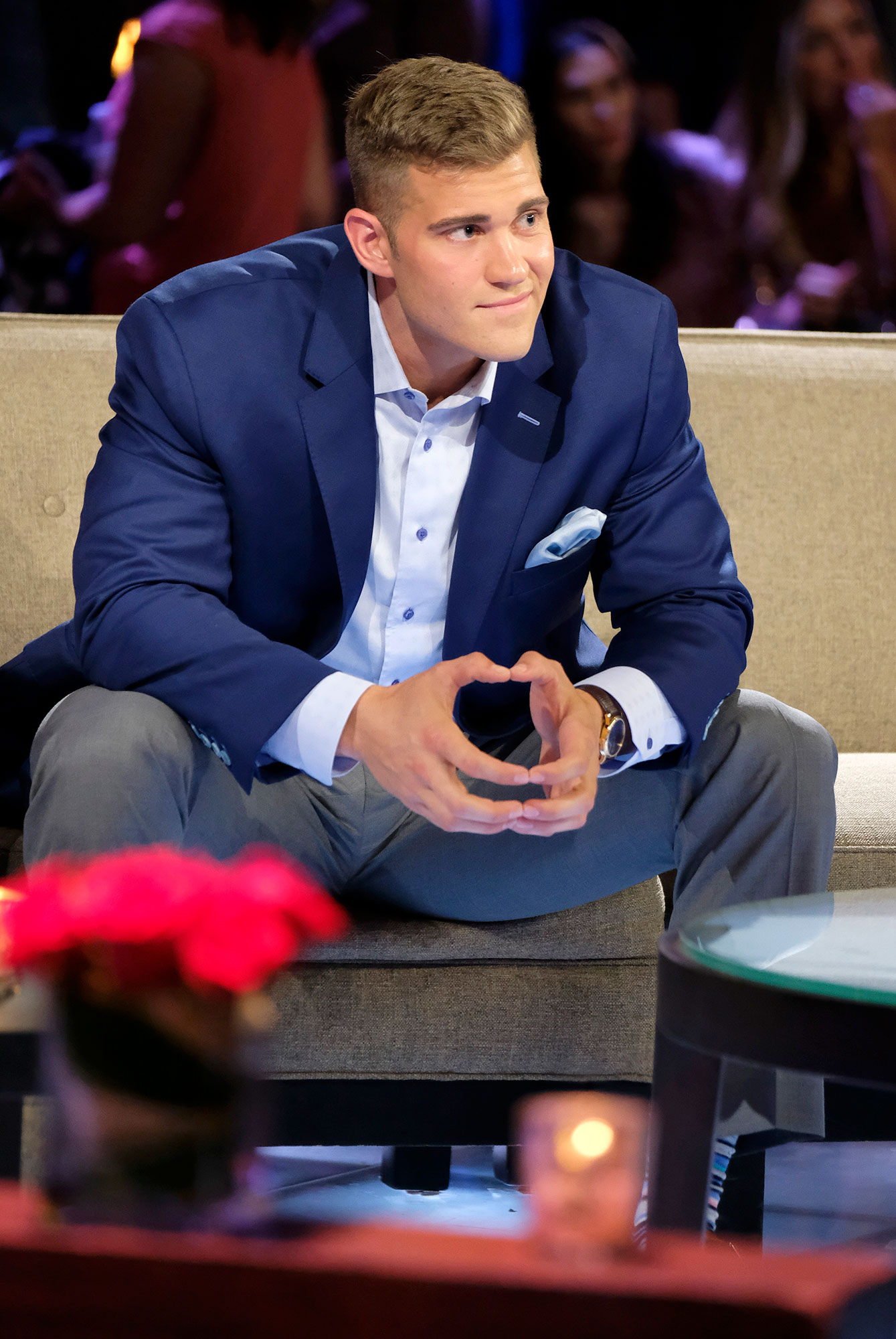 Mike alleged during his interview with Fox News that ABC gave Luke, 24, an unfair edit on the reality dating series, on which the import/export manager competed for Hannah Brown’s love before she sent him home on the Monday, July 15, episode after a contentious argument about sex, marriage and religion.

Luke came face-to-face with Brown, also 24, for the first time since his elimination when they filmed the Men Tell All special earlier this month. According to Mike, the taping reopened old wounds for his brother.

“I was in the airport to meet my brother after the filming of the Men Tell All, and he was in tears,” Mike said. “That was the first time that I’ve seen him … hurt on this show, I mean, throughout this whole process. And it was tough for me. It was tough for me to see him like that.”

Mike explained that Luke’s tears were brought on because “he was concerned for everyone” involved in the show, including Brown, fellow suitors, host Chris Harrison and even the audience members.

“His heart just went out to them in that moment, and the way that they treated him, the way that they ambushed him,” Mike said. “That was tough for him. He’s bouncing back, but that was a tough moment to see my brother in.” 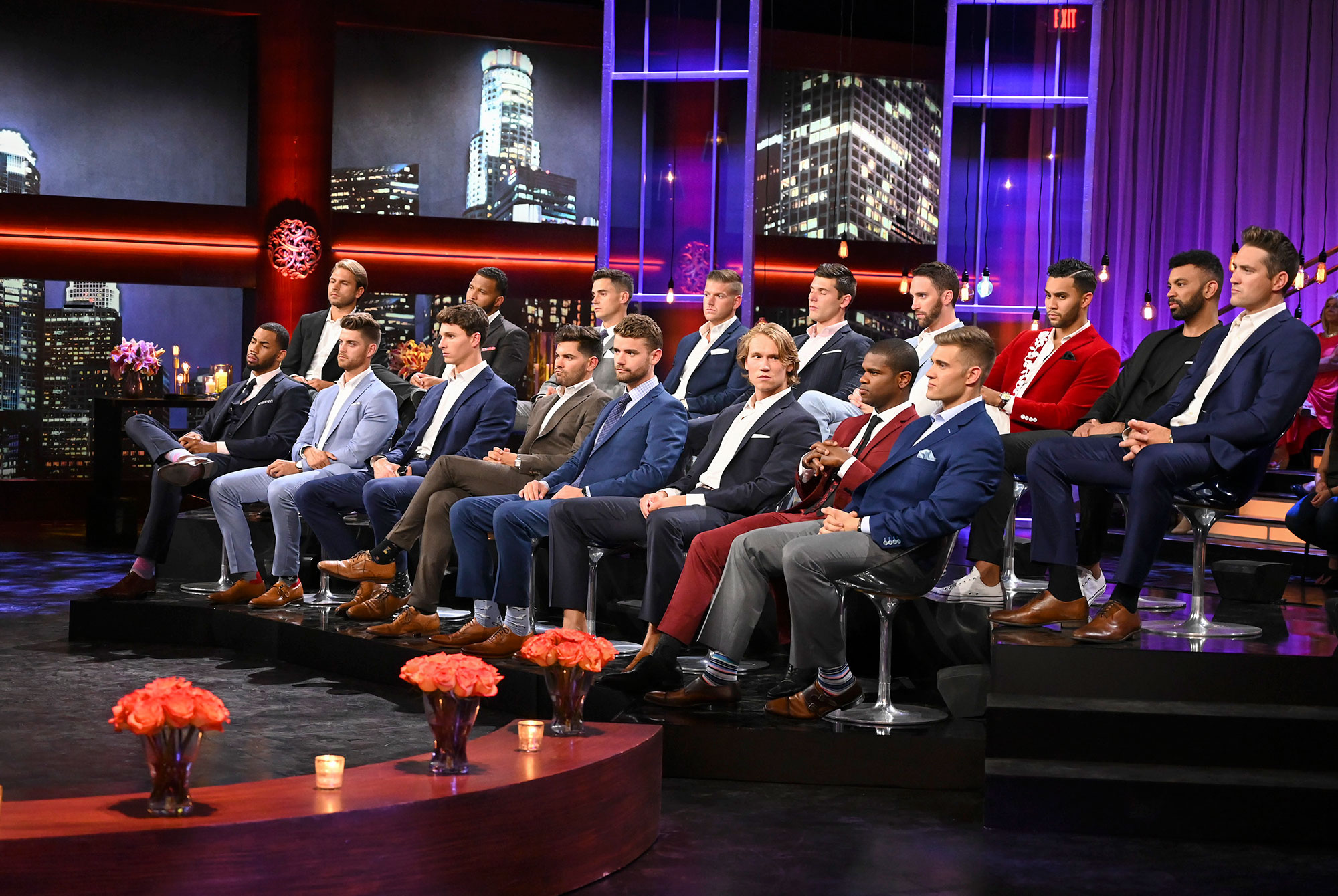 Brown, for her part, has been keeping her head up in the wake of her drama with Luke. “I think the slut-shaming and issues like that, that’s a whole bigger problem in itself,” she recently told Us Weekly exclusively. “It’s not really directed at me; it’s just an issue that we need to address on a bigger level.”

Us Weekly has reached out to ABC for comment.

The Bachelorette airs on ABC Mondays at 8 p.m. ET.

30 Mar 20
Claws are out on Netflix's Tiger King, and that includes those of Joe Exotic (Joseph…
Entertainment
0

12 Aug 21
Romantic talkin’? You don’t even have to try. No, really stop trying because Lil Nas…
Entertainment
0

11 Mar 20
We know Chris Harrison says this every season, but The Bachelor finale might have been…
Entertainment
0