Bella Thorne just opened up about her sexuality in a recent interview, revealing that she’s actually pansexual instead of bisexual. 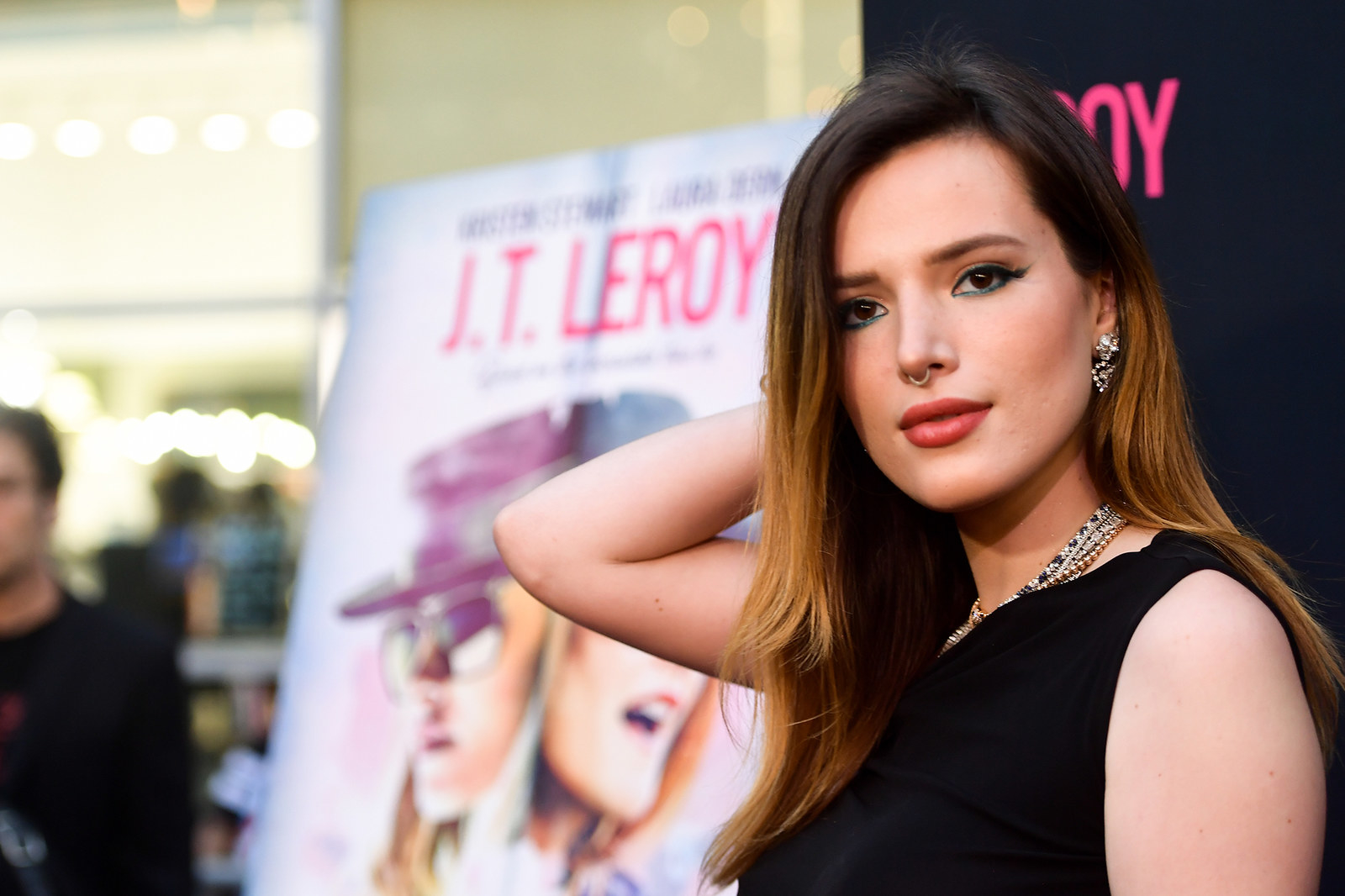 Bella came out as bisexual on Twitter in 2016 but, speaking to ABC News earlier this week, she said she identifies differently after somebody explained pansexuality to her. 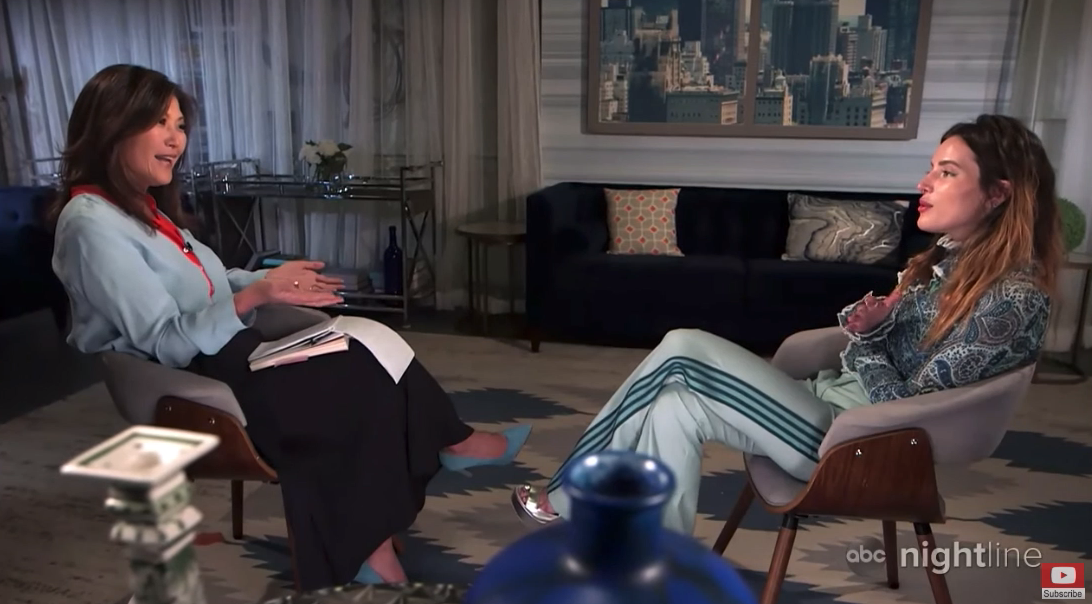 “I realised recently I’m actually pansexual and I didn’t know that,” Bella said. “Somebody explained to me really thoroughly what that is and I am pan.”

When asked what that meant, Bella continued: “You like beings. You like what you like. Doesn’t have to be a girl or a guy or a he, a she, a they, or this, or that. It’s literally you like personality. You just like a being.”

I swear, I wear his clothes better than him 😉 🗡 couples goals for @vanityfairitalia

Bella has been open about her sexuality in the past and was in a polyamorous relationship with YouTuber Tana Mongeau until earlier this year.

get you a girl that you'd fly to the middle of South Carolina for. that makes you take off all your makeup and go dive in the ocean with her. one that believes in you and sits up until five am making music with you, gassing you up even if you sound bad. one who insists that you make a song where her verse is solely her gassing you up… get you a girl that makes South Carolina feel more like a vacation spot than anywhere you've been in the last year. and it's just a bonus when that girl is simultaneously the most talented, hardworking person you've ever met. she just dropped TWO singles, #bitchimbellathorne and #GOAT are OUT NOW!!! which one is ur fav?

Ben Henry is a celebrity reporter for BuzzFeed UK and is based in London. 18 Oct 22
Olivia Wilde has had a year she would probably rather forget, especially since every drama…
Entertainment
0