Model and actor Camila Morrone says she “didn’t even think” before appearing on Instagram Live earlier this year to address the hate she was getting for her relationship with fellow actor Leonardo DiCaprio, who is 23 years her senior.

In July, Morrone shared romantic photos on Instagram of actors Humphrey Bogart and Lauren Bacall — a couple with a 25 year age difference — which she captioned “a love like this.”

Many assumed the “Mickey and the Bear” actor, 22, was subtly defending her own age gap with DiCaprio, who is 45, opening the door for numerous attacks on their relationship.

The next day, Morrone responded with a short Instagram Live clip calling out her critics for being “so mean and full of anger with people that they know nothing about.”

But Morrone told Vulture in an interview published Monday that she didn’t read that deeply into the Bogart and Bacall photos before posting them, and similarly, didn’t think much before appearing on Instagram Live the next day.

“Everyone tries to decipher what I write as if there’s a hidden message and I’m like, ‘There’s no hidden message,’” she said. “I don’t even put that much energy into things. I wish I did. I should probably think more about when I do things like that.”

Morrone also said she probably should have given her Instagram Live appearance more thought.

“I just woke up one morning and happened to look through my comments, which I never do because I never feel good after I do,” she said. “I was just thinking about it and I said what I was thinking: There’s so much hate on the internet and it’s so unnecessary.” 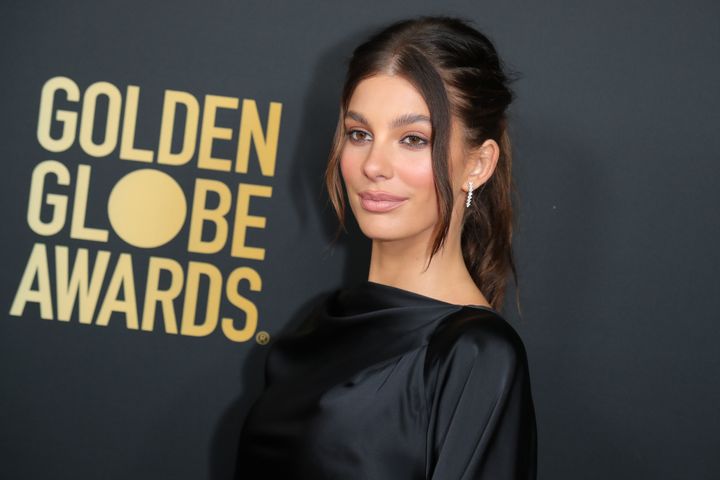 Morrone added, “I felt like being like, ‘You guys suck! This sucks. You guys are really mean.’ I probably won’t address it again. Because then you open floodgates for people to judge you. I’ve learned more and more to just protect myself and avoid things that’ll hurt my feelings.”

Head to Vulture to read the rest of Morrone’s interview.

20 Nov 21
Wale has announced his Under A Blue Moon US Tour, set for 2022. The multi-platinum,…
Entertainment
0

13 Apr 21
This 4/20, HUF is taking fans on a trip with its highly-anticipated, vintage-simulating capsule collection.The…
Entertainment
0