CHICAGO (AP) — A judge said Wednesday that she will decide soon whether to allow Jerry Harris, a star of the Netflix documentary series “Cheer,” to be released from jail and placed on home confinement while he awaits trial on child pornography charges.

The issue before U.S. District Judge Heather McShain is whether she believes a plan to release Harris that includes around-the-clock monitoring will be enough to prevent him from victimizing young boys.

A motion from Harris’ attorneys filed ahead of a court hearing Wednesday argues that the mental health treatment that the 21-year-old suburban Chicago man needs is not available in federal jail. The document also said that Harris has asthma, which puts him at greater risk of severe illness from COVID-19.

The judge did not say when she would issue her ruling, only that it would be soon. 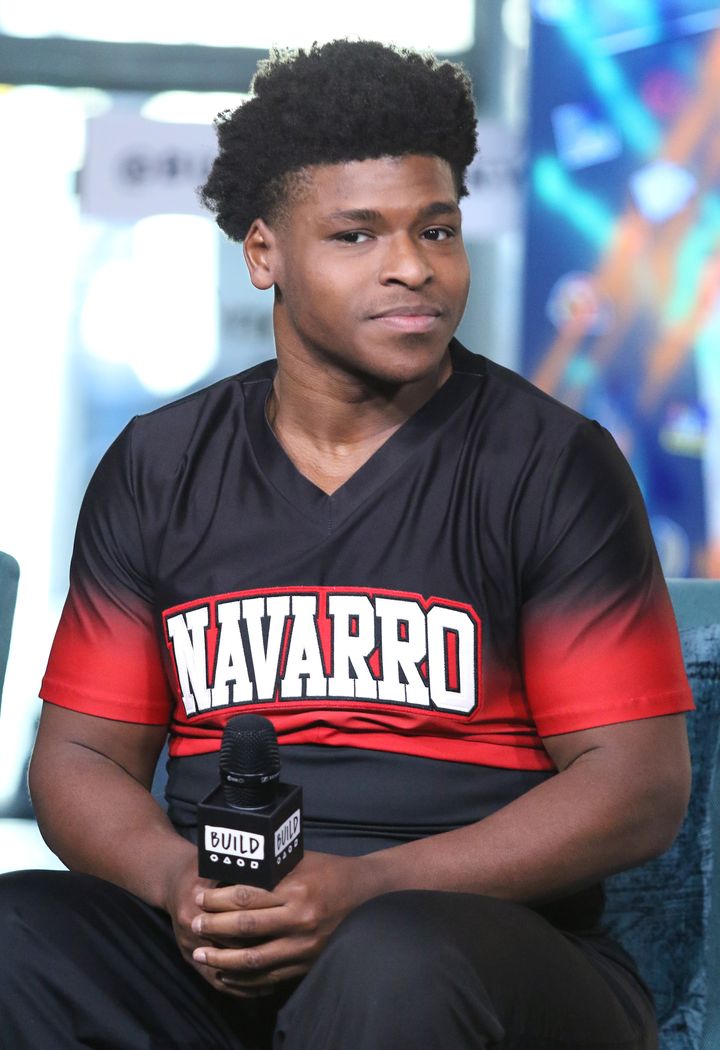 At the 90-minute hearing, Todd Pugh, one of Harris’ attorneys told the judge that third-party monitors would make sure Harris doesn’t use the devices that he allegedly used to coerce young boys into sending him obscene photographs.

The four women who would take turn monitoring Harris assured the judge that they would turn him in if he tried to use a cellphone or other electronic device.

A prosecutor argued that it would be impossible to prevent Harris from acting on his “criminal impulses.” Assistant U.S. Attorney Christopher Parente noted that after Harris learned he was under investigation, he destroyed his cellphone and used another phone to seek photos from children.

“His dangerousness is his ability to access the internet (and) there’s no ankle bracelet for cellphones,” Parente said.

Allegations against Harris surfaced last month when twin boys who are now 14 years old filed a lawsuit alleging that he had sent them sexually explicit photographs of himself and cornered one of them in a bathroom and begged for oral sex. 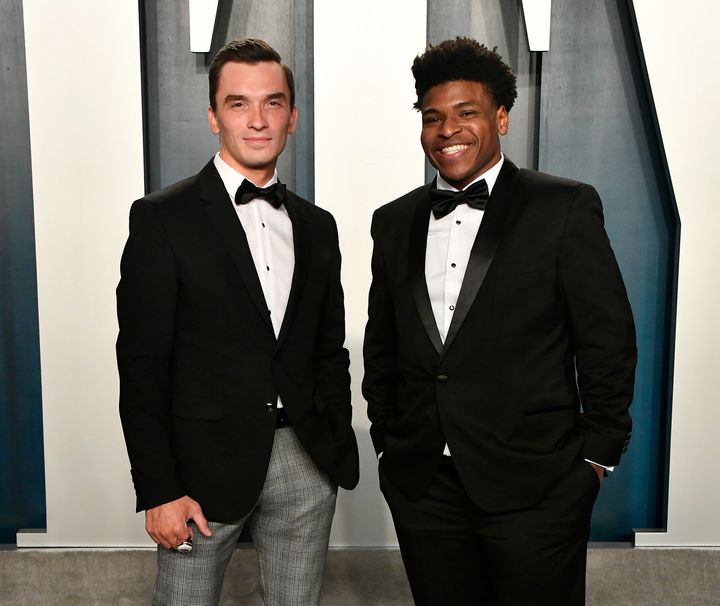 Later that week, Harris, who lives in Naperville, was arrested and charged with producing child pornography.

According to the criminal complaint, Harris admitted to FBI agents that he had asked one of the teens to send him photos and videos the boy’s genitals and buttocks via Snapchat.

He also admitted to requesting and receiving photographs of 10 to 15 other children, according to the complaint.

November is just a couple of days away and we have the full list of everything coming to Disney+! The...

FIRST-TIME buyers Fiona Barber and Johnathan Smith helped save towards their deposit by switching household bills and drastically slashing spending...