The virus has reportedly sickened more than 450 people and killed 17 since the outbreak started in late December. 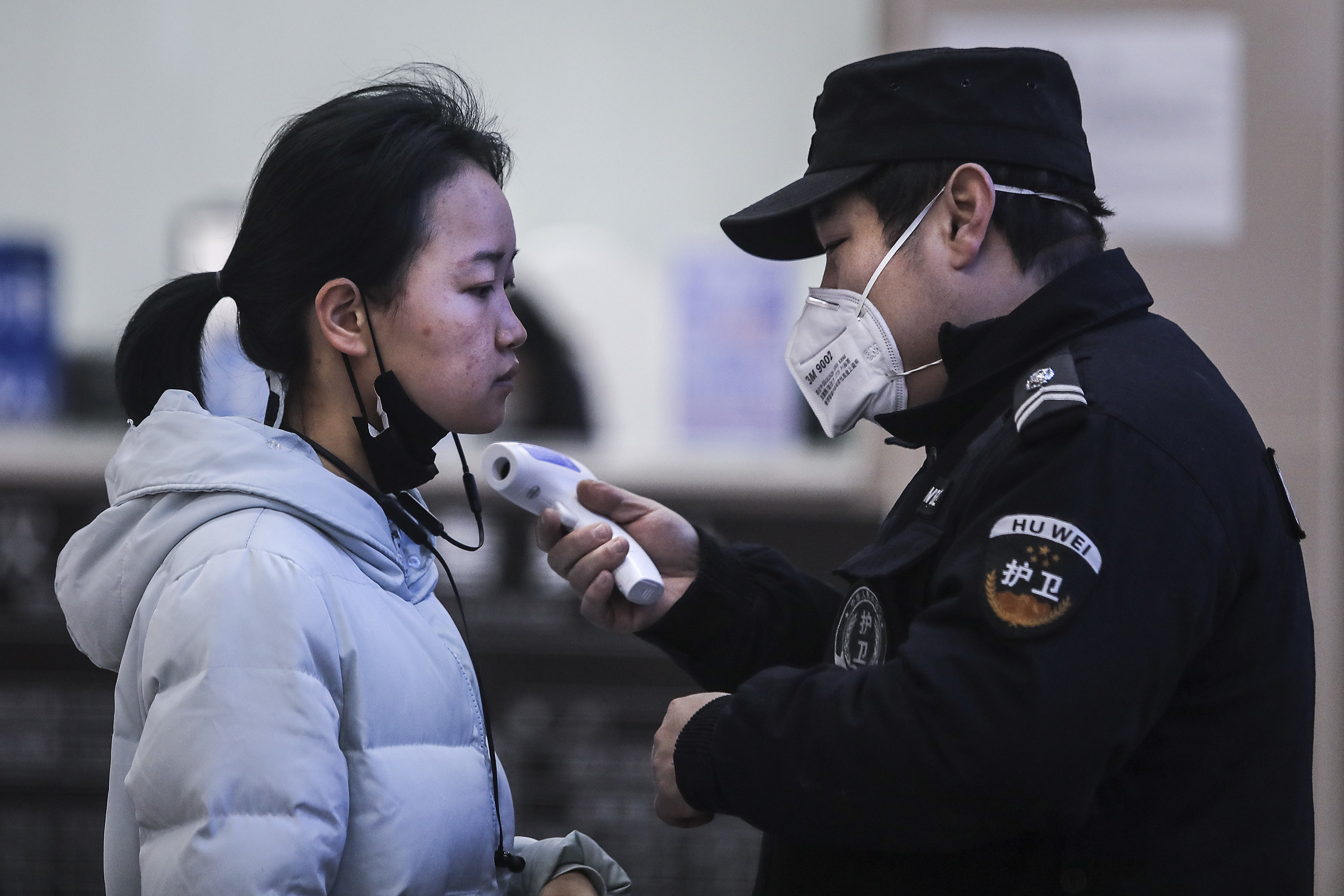 Chinese officials erected a travel ban set to begin Thursday on the city of Wuhan, home to 11 million people, quarantining the city at the center of a new virus outbreak.

The coronavirus — also called 2019-nCoV — has infected more than 450 people and killed 17 since December 31, according to Chinese state television reports. Infected travelers have also been detected in Japan, South Korea, Thailand, and Taiwan. The first US case was announced on Tuesday, in Washington state.

WHO Director General Tedros Adhanom Ghebreyesus said “we commend” Chinese officials on the Wuhan ban on outbound travel, calling it a “strong action” to halt the spread of the disease.

The illness is thought to have sprung from a now-closed seafood and meat market in Wuhan, in a case of animal-to-human disease transmission. The virus has since been shown to spread from person to person.

A new Journal of Medical Virology study published Wednesday suggested that the virus may have spread from snakes to humans at the Wuhan meat market.

The disease causes pneumonia symptoms, fever, shortness of breath, fatigue, headaches and coughing, according to the CDC.

WHO officials would not confirm the current case number being reported by Chinese state officials, which Ghebreyesus called “imprecise.” WHO has listed 282 illnesses on its latest situation report.

14 Oct 20
Clare Crawley's season of The Bachelorette debuted on Tuesday night, and it's been a long…
Entertainment
0