Country music takes center stage! The 2021 CMT Music Awards let fans decide which artists take home the trophies, with a few artists walking away with a collection of honors.

CMT Music Awards 2021: Everything We Know About the Show

The CMT Music Awards features two-and-a-half hours of performances and collaborations from all around Nashville on Wednesday, June 9. In addition to CMT, the ceremony will also broadcast on CMT, MTV, MTV2, Logo, Paramount Network, TV Land and CMT Australia. 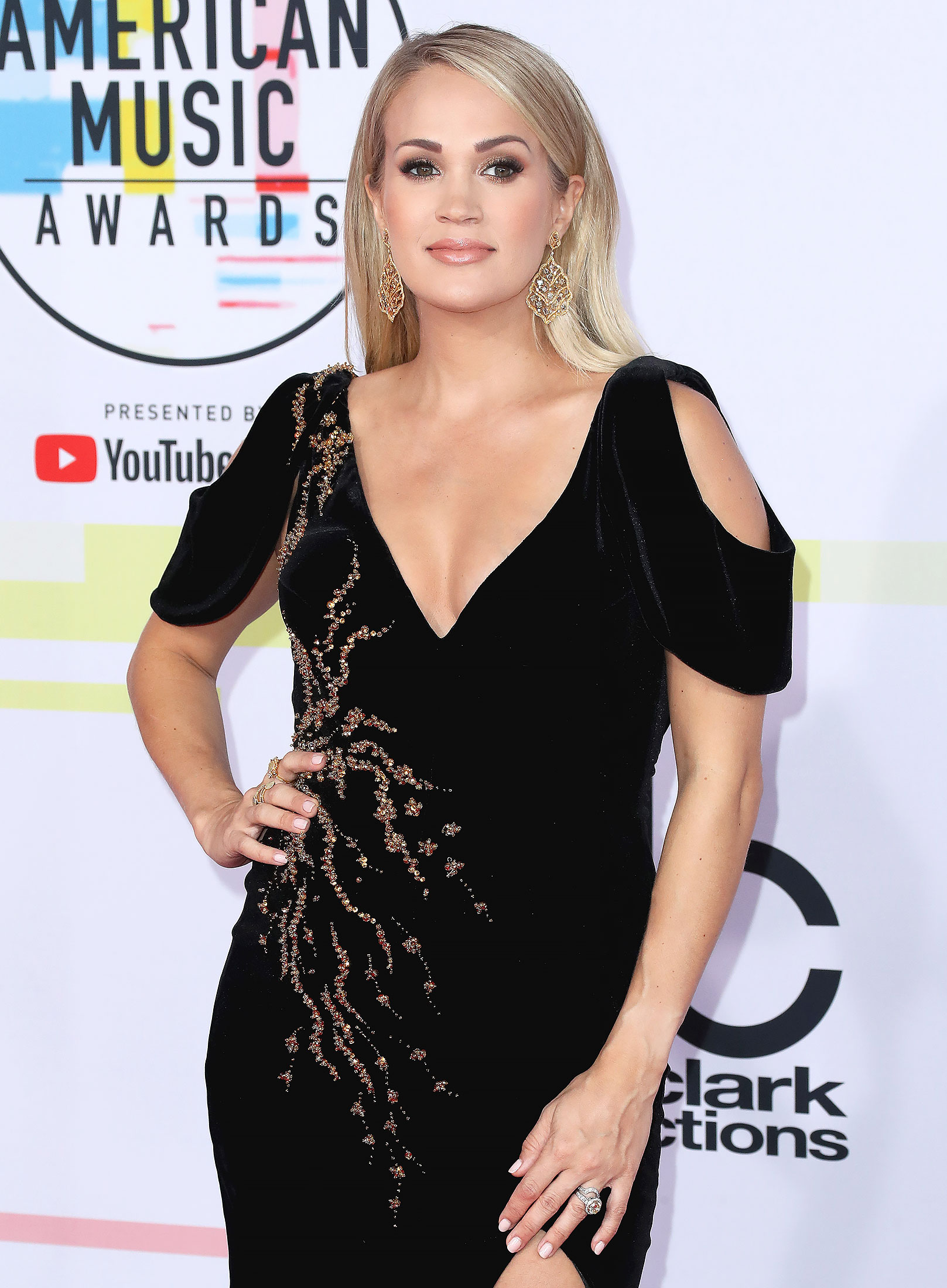 While fans have to wait for the show to see who won most of the categories, CMT announced before the event that country music pioneer Linda Martell was set to receive the CMT Equal Play Award.

Newcomer Mickey Guyton will present the award to Martell, who was the first Black female solo country artist to perform at the iconic Grand Ole Opry in the early 1970s. Rissi Palmer, Carrie Underwood, Darius Rucker, Jennifer Nettles and Rhiannon Giddens will also honored the icon during the show.

During the night, there will be no shortage of stars in attendance, including hosts Kane Brown and Kelsea Ballerini. Fierce females such as Miranda Lambert and Underwood, the most-awarded artist in CMT Music Awards history, as well as groups like Little Big Town and Lady A anxiously wait to see whose fans have voted the most after they step out on the star-studded red carpet in Music City.

Scroll through for the complete list of winners from the 2021 CMT Music Awards:

VIDEO OF THE YEAR
Carrie Underwood with John Legend – “Hallelujah”
Kane Brown – “Worldwide Beautiful”
Keith Urban with P!nk – “One Too Many”
Kelsea Ballerini – “hole in the bottle” 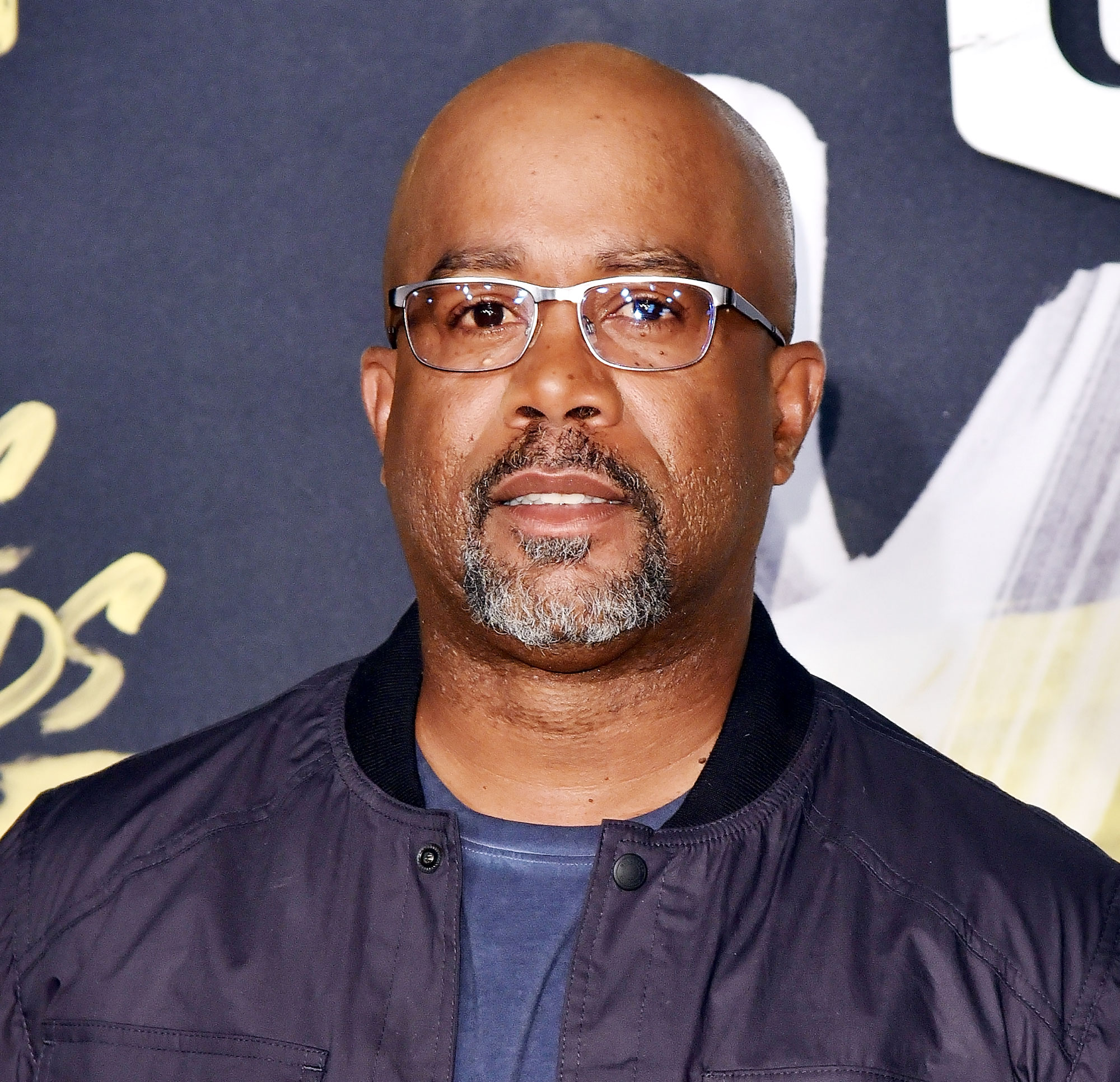 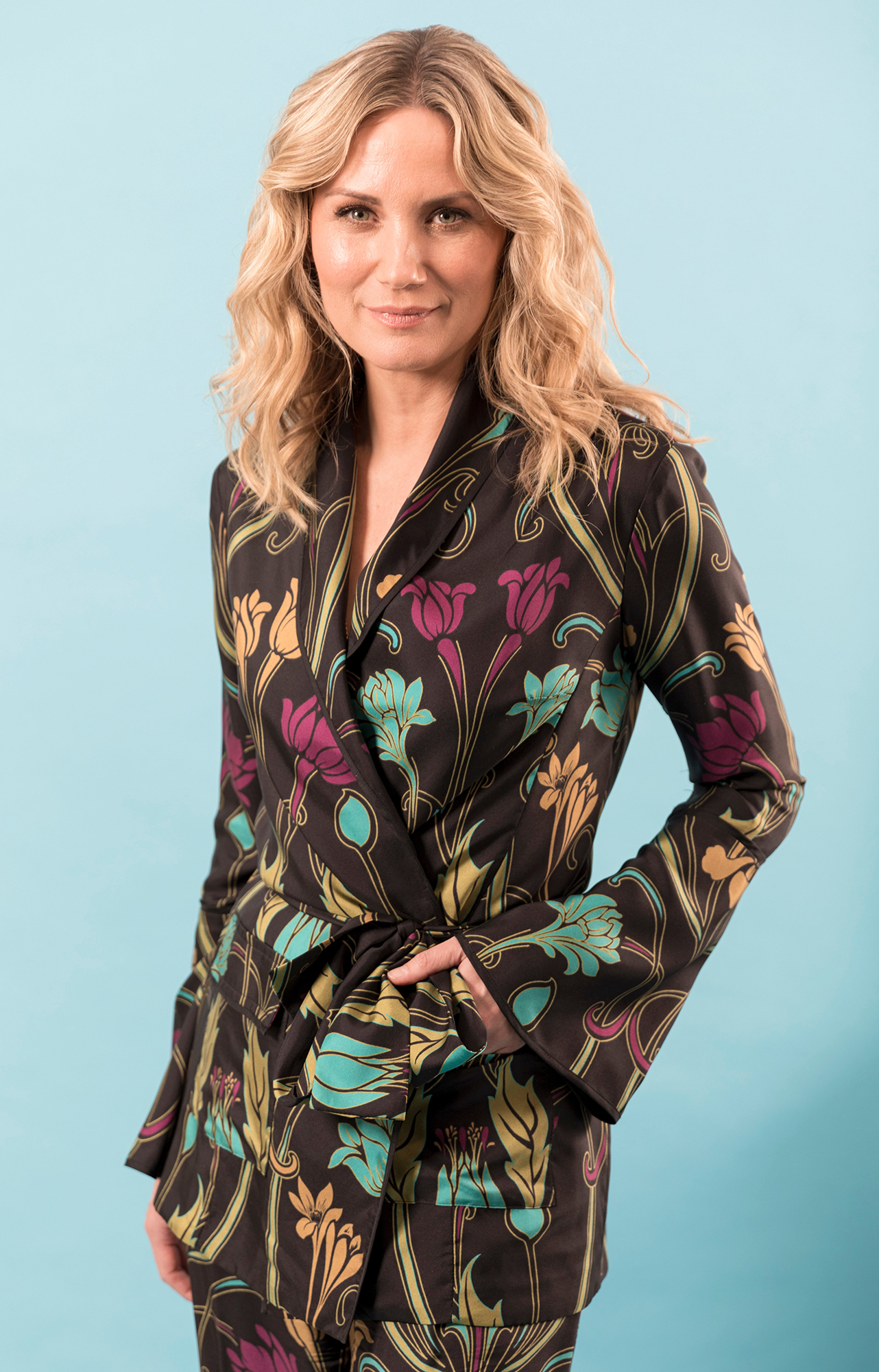