Crunchyroll, the unrivaled streaming site for anime since its inception in 2006, has released one of the most anticipated new original series of the year with Onyx Equinox. Its launch marks the latest Crunchyroll Original and the first Studio Original. The show is the ultimate story of putting the greater good over one’s own self as it follows an Aztec boy named Izel who is chosen to act as humanity’s champion during a war of the gods. The show takes place across ancient Mesoamerica and was created by executive producer and showrunner Sofia Alexander, whose Mexican roots are imbued into the series along with elements of fantasy and adventure. 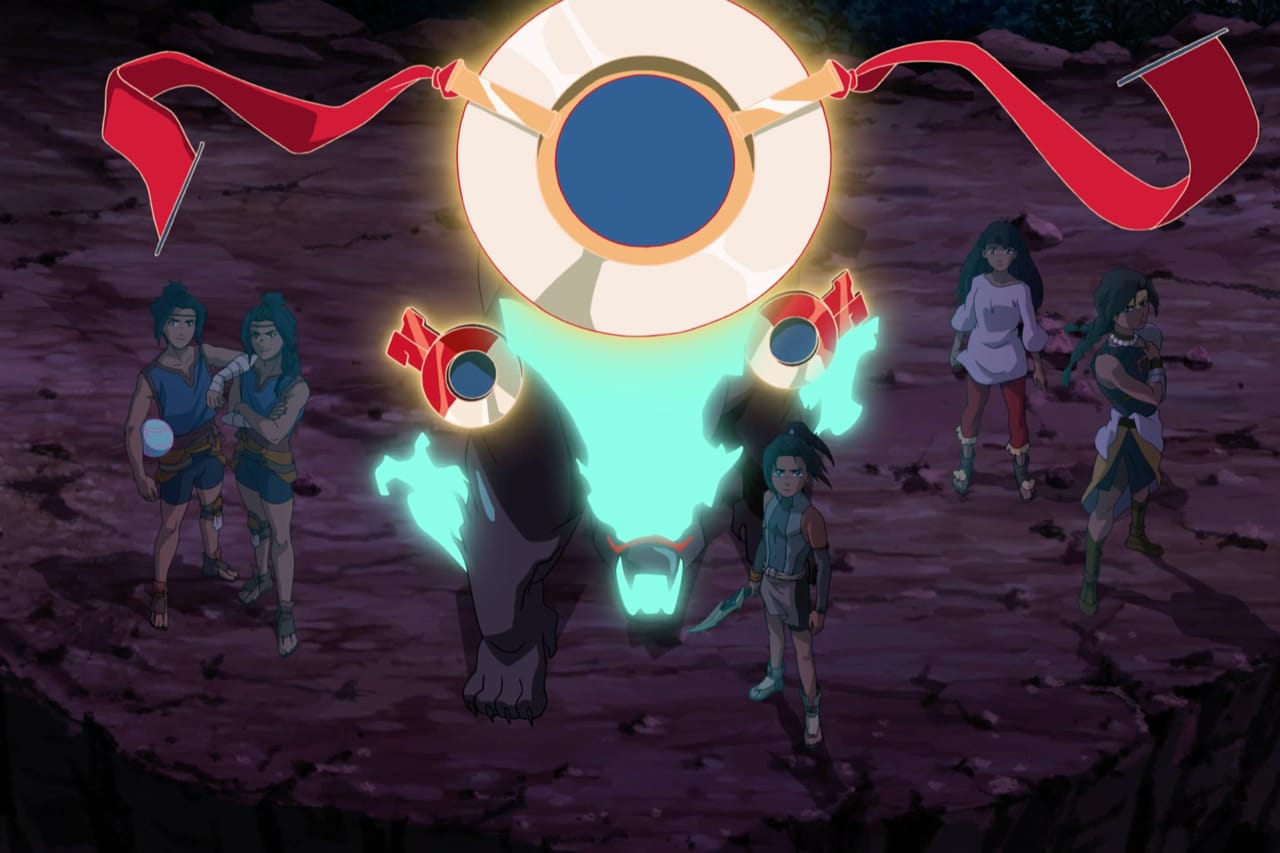 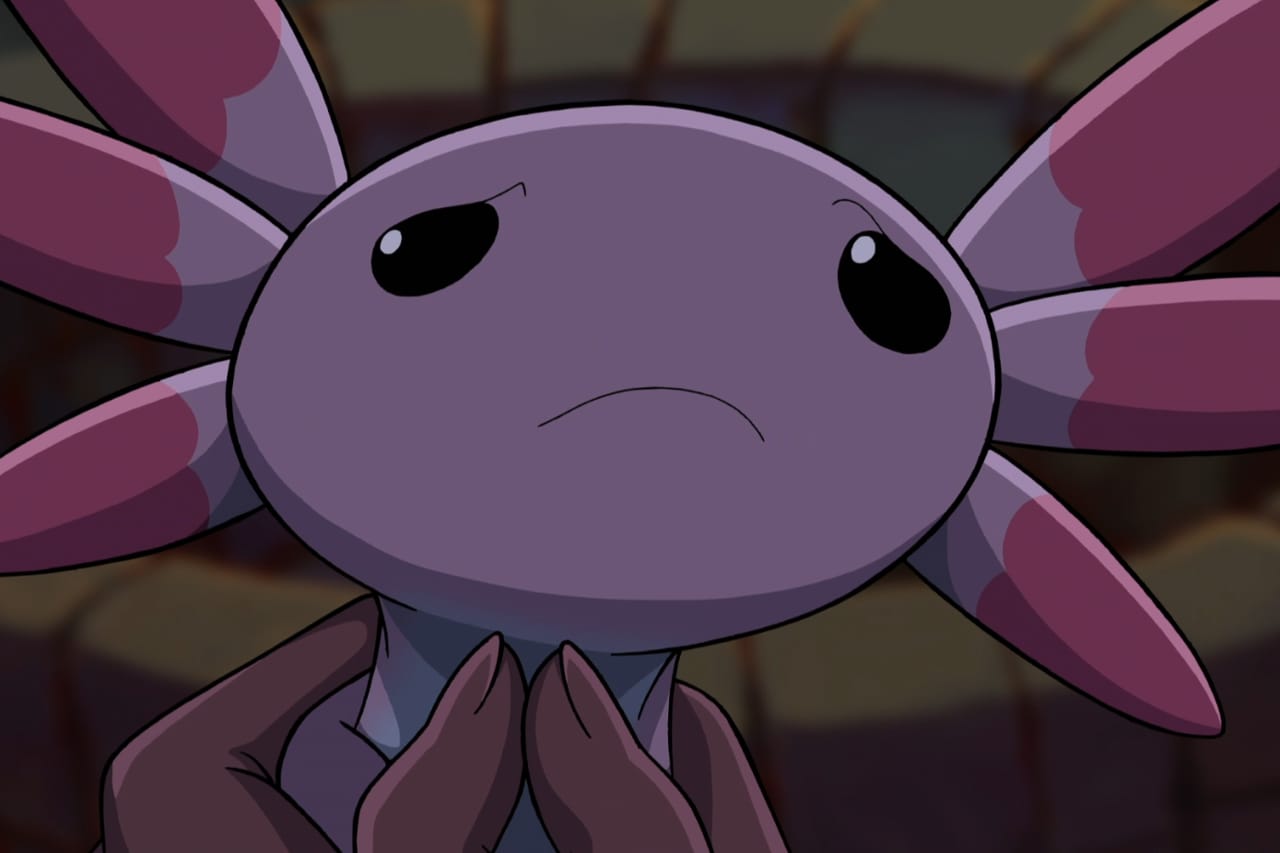 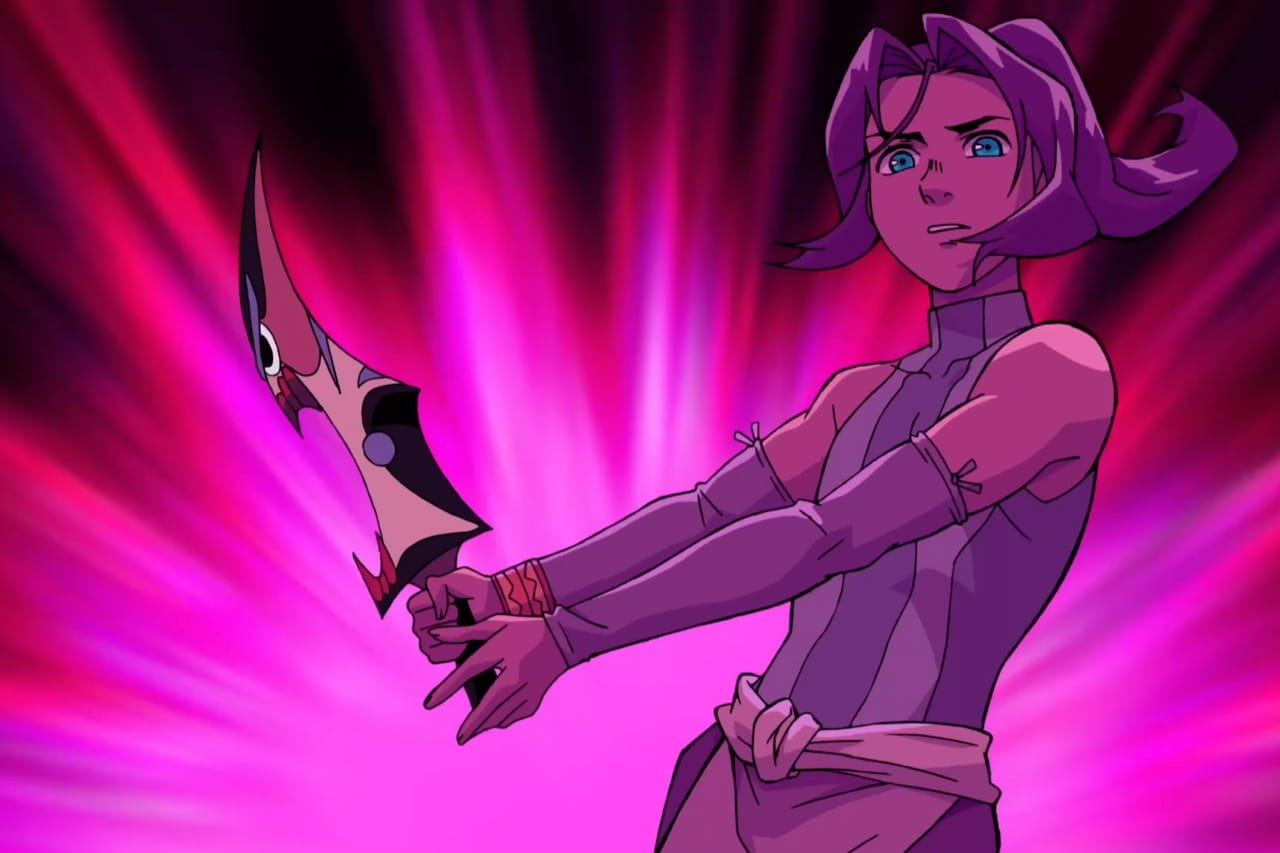 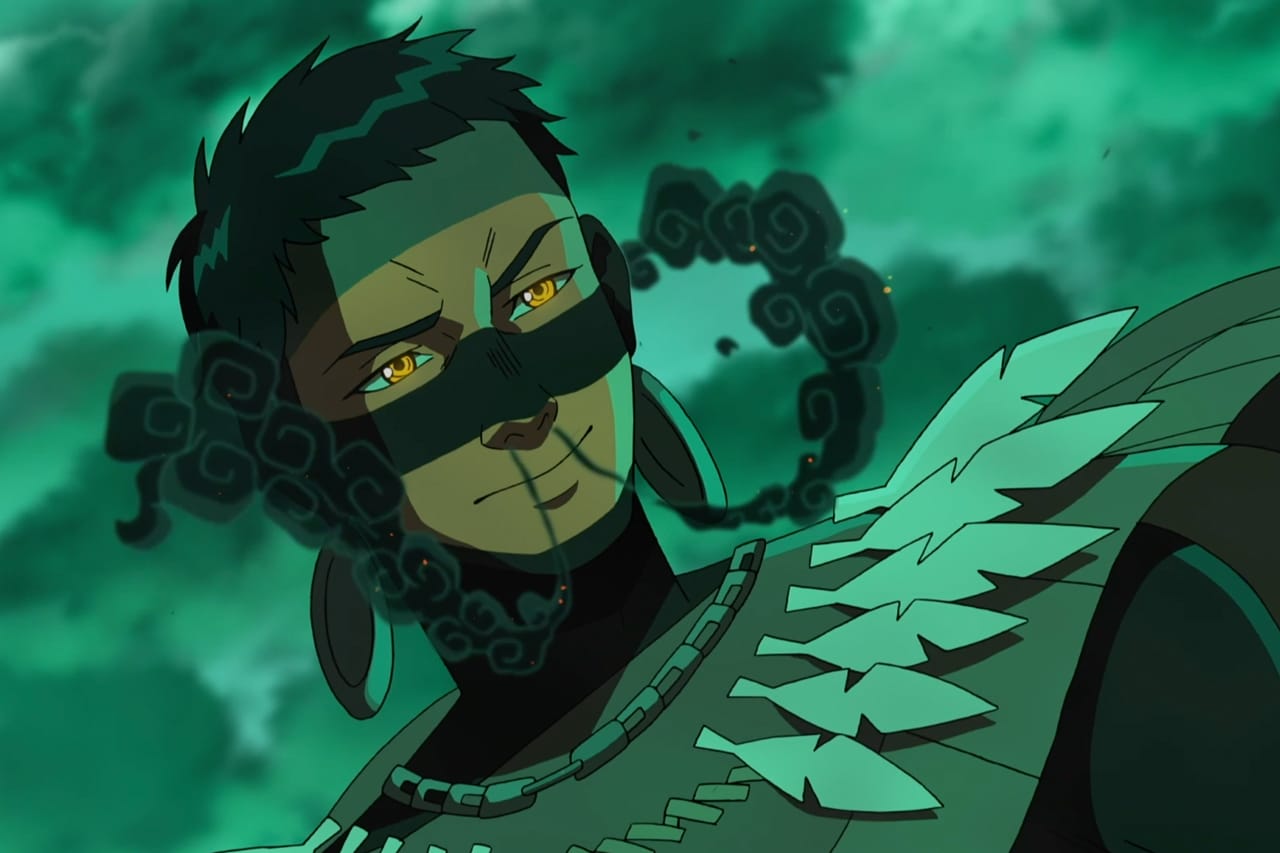 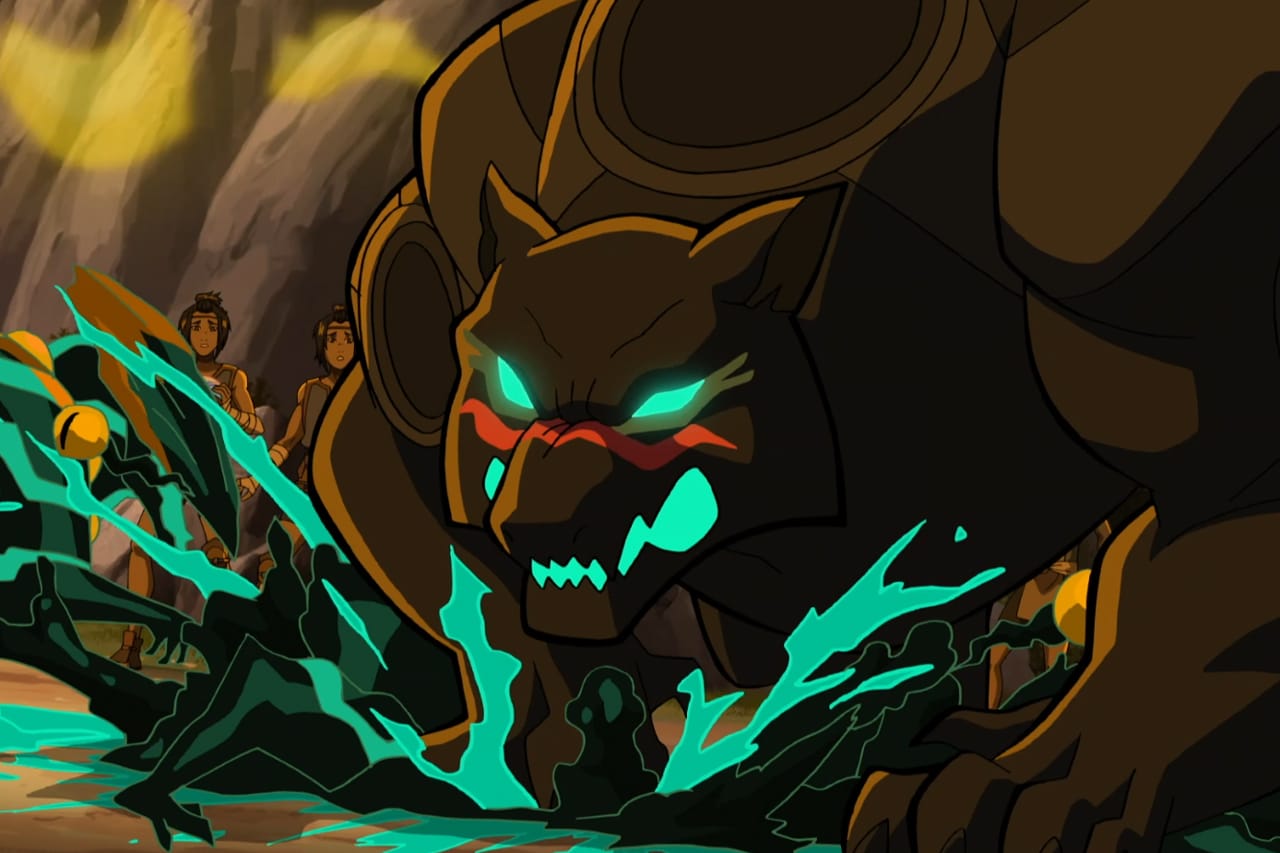 After being saved from death by the gods, Izel is forced to act as humanity’s hero. With the gods at war and the future of humanity in danger, his journey to save the world is one of hope and despair with the highest of stakes at-play. Izel, along with his team including his sister, Nelli; the jaguar-like emissary, Yaotl; the warrior, Zyanya; the priestess seeking redemption for her own wrongs, Xanastaku; and the spirit twins Yun and K’in, must work together to complete the impossible task of closing the five gates to the underworld while battling his own internal darkness.

Explore the world of redemption on Onyx Equinox, which is streaming now only on Crunchyroll.
Source: Read Full Article

Despite being a famed lyricist and a part of the legendary rap group OutKast, André 3000 stays off the grid....