He’s learned to slam on the brake — but not this time. Shortly after the first Dear Evan Hansen trailer dropped, Ben Platt took aim at critics who claim he’s too old to play the titular high school student.

‘Pitch Perfect’ Cast: Where Are They Now?

The 27-year-old Tony winner originated the role of Evan Hansen in the Broadway production, which opened in 2016. He’s reprising the character on the big screen in Universal Pictures’ adaptation of the musical, set to hit theaters in September. When the first look at the film was released on Tuesday, May 18, fans were quick to notice that Platt looks pretty different from the average teenager. 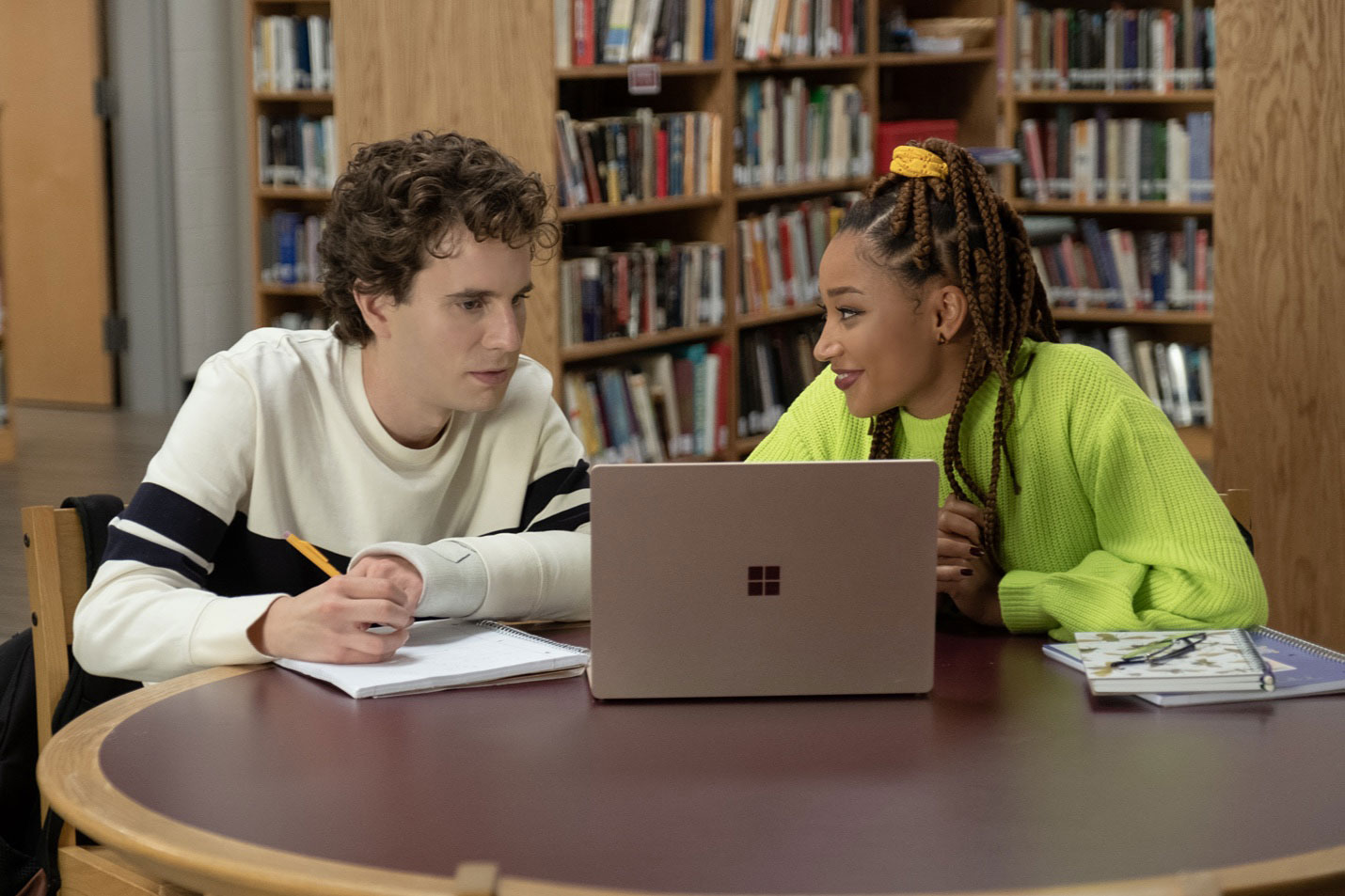 “Thank u from the bottom of my [heart] for the outpouring of trailer love yesterday,” the Pitch Perfect actor told fans in a since-deleted tweet on Tuesday. “The film required me to revisit areas of personal pain, so seeing ppl excited & moved makes it so deeply worth it.”

The “Imagine” crooner continued: “PS to the randos beings jerks about age, read this great article and/or watch grease.”

Platt included a link to a recent interview with Vanity Fair, during which he and director Stephen Chbosky outlined their hopes for the major movie musical, which also stars Amy Adams, Julianne Moore and Booksmart‘s Kaitlyn Dever.

“You just have to hear him sing the songs,” Chbosky, 51, told the outlet. “His understanding of the character is so complete and so profound. I couldn’t imagine anybody else playing it. It’s his part. I felt very strongly about it. And to me, it was never even a consideration.”

When the trailer debuted on Tuesday, some social media users wondered why the producers decided to bring Platt back when fellow Broadway star Andrew Barth Feldman, who took on the role of Evan Hansen in 2019, is closer to the character’s age. Others noted that Platt’s father is one of the producers behind the film.

The Politician actor, however, was well aware that the casting choice could spark a conversation among fans.

“I think everybody obviously had in their minds that I wasn’t going to stay teen-adjacent forever,” he told Vanity Fair. “The need to get it done was a little urgent. Then of course the pandemic happened, and I kind of assumed that was that — it would be a no-go, and by the time the pandemic was over, I’d have outgrown it.” 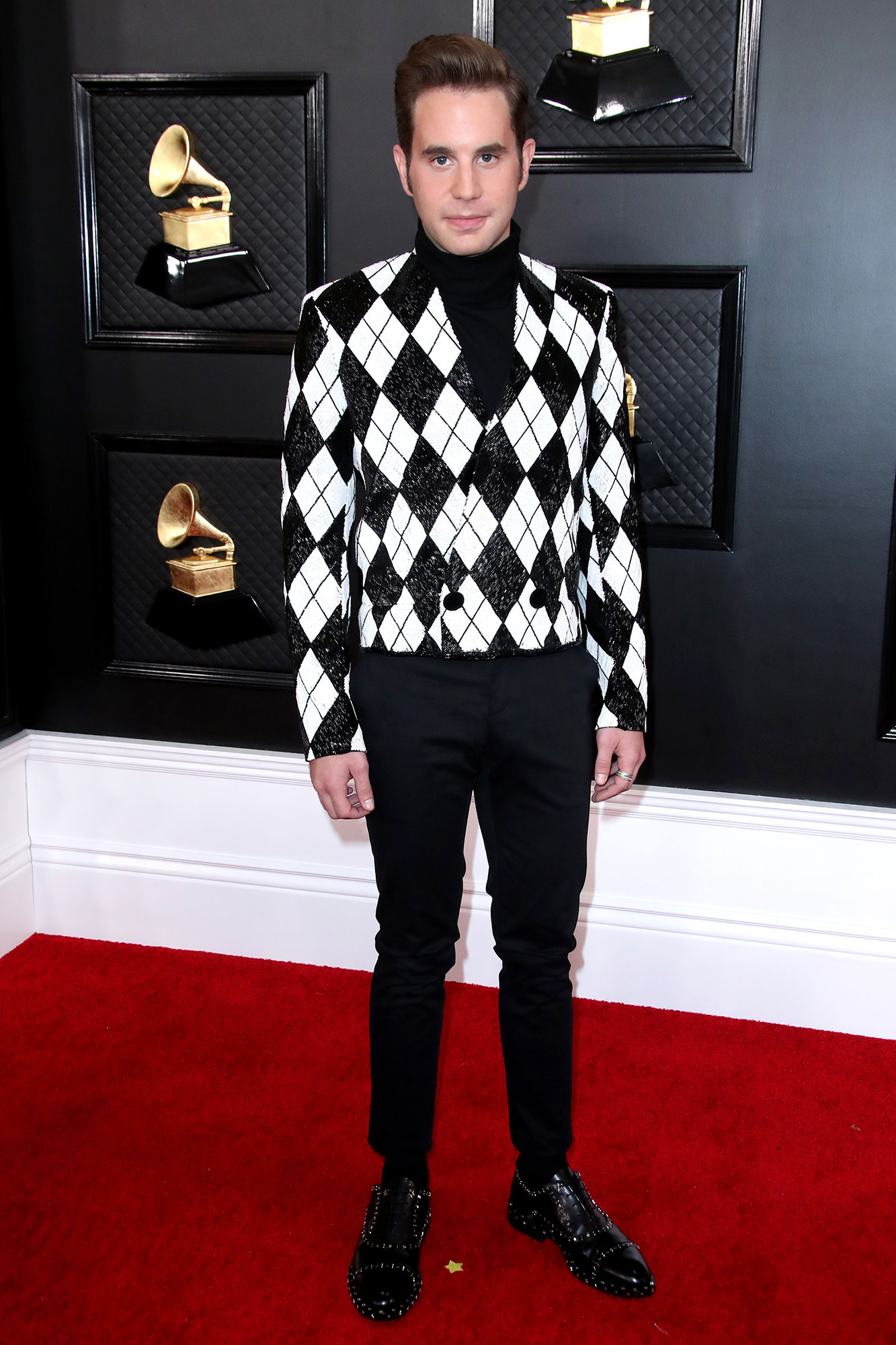 Platt claimed the behind-the-scenes team was “hell-bent” on using him for the role — and he worked hard to do the character justice again.

“On the one hand, it was much easier than performing in the show because obviously I wasn’t having to recreate the entire piece [every night],” the Grammy winner added. “But physically it was very much the same experience. I’d lost about 15 pounds and did a very specific diet, grew my hair out, and was shaving to make sure that I didn’t look like I had five o’clock shadow all the time, you know. I was just stripping myself into being a teenager for the last time. For what is hopefully the last time.”

Though some have been vocally skeptical about the upcoming movie, other fans are willing to give the production a chance.