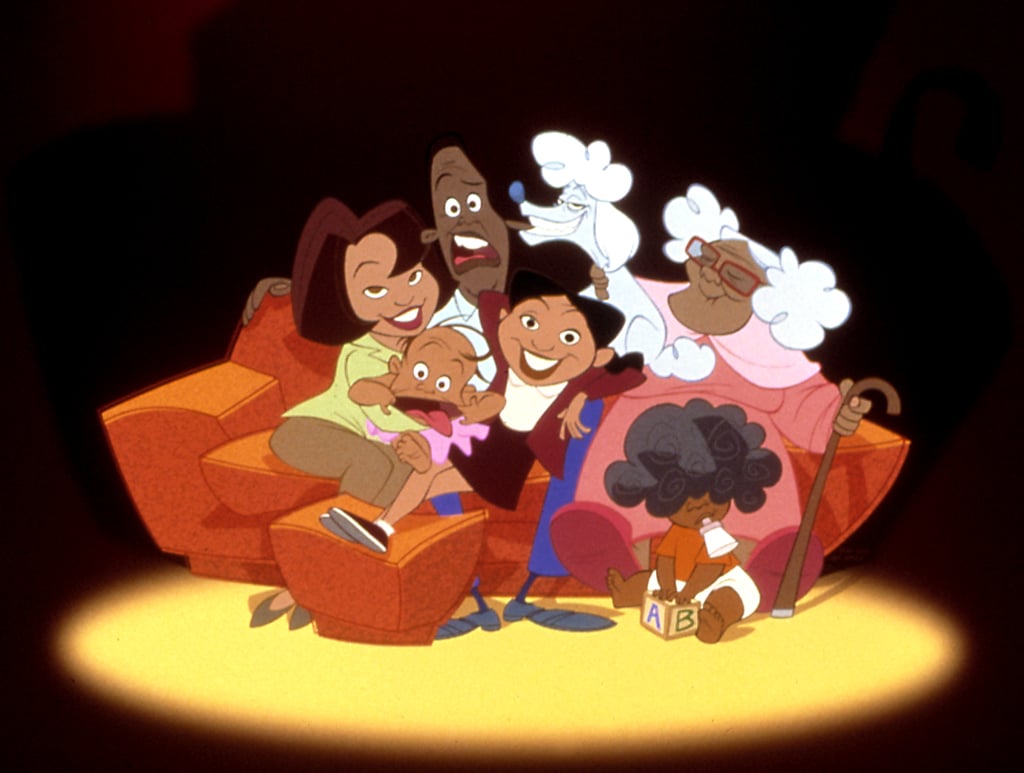 Disney+’s The Proud Family revival, titled The Proud Family: Louder and Prouder, is about to be a star-studded series. In honor of the original show’s 20th anniversary on Wednesday, the streamer announced a handful of musicians, actors, and personalities who will be making guest appearances on the revival, and we’re amazed by the roster list. In addition to appearances from stars like Lil Nas X, Lizzo, and Normani, the series will also see the return of many familiar faces from the original, including Kyla Pratt as main character Penny Proud. We still have a while to go before the revival officially hits Disney+, but in the meantime, you can catch up all on the details we know ahead. And if you’re feeling especially nostalgic, you can rewatch the original series, which is streaming on Disney+ right now. 12 Aug 21
Salomon’s XT-6 has become an icon in the world of trail running. Renowned for its…
Entertainment
0