Does Justin Timberlake want to say bye, bye, bye to the “It’s Gonna Be May” meme? Even if he did, Lance Bass reminds him of it often enough in their ’NSync group chat.

Biggest Boy Bands of All Time

“I’ve already shared, like, a couple of them already,” Bass, 41, exclusively told Us Weekly. “It’s the only way to really get under Justin’s skin. That meme is so funny with his curly hair.”

He added: “I mean, how cool to be a part of one of the biggest memes in history? And everyone gets creative every year. Someone does something a little, slightly different that makes it more creative. So it’s fun. And hey, look, we have our own national holiday now.”

“I send them [photos of] bowls of ramen noodles a lot, just to kind of dig a little bit,” Bass told Us, referring to Timberlake’s ‘90s hairdo. In fact, Bass joked that the “SexyBack” singer took the longest to get ready when they were on tour. 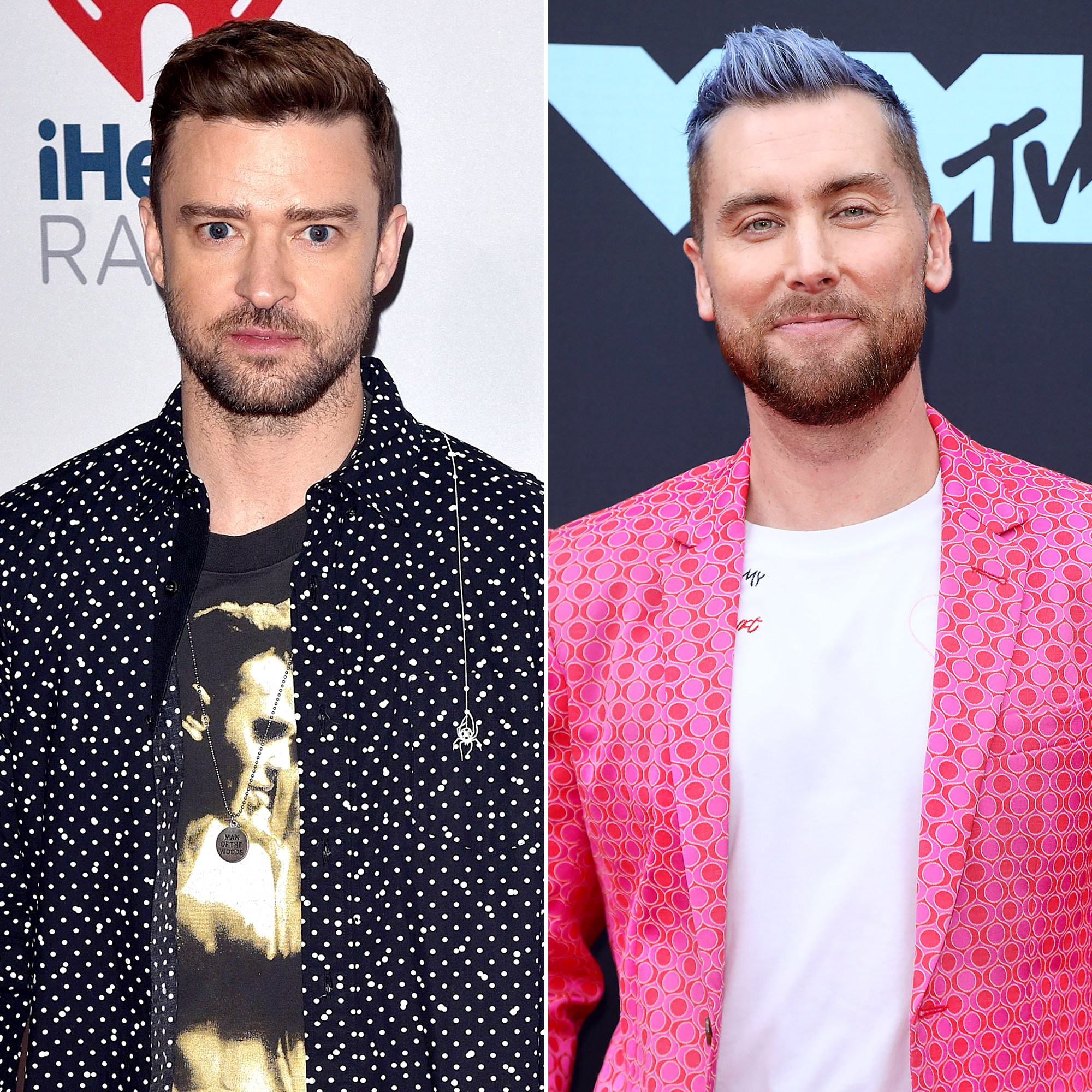 The band, which also included JC Chasez, Joey Fatone and Chris Kirkpatrick, formed in 1995. Although the group disbanded in 2001, they’ve remained close (via their text group chat!) and made headlines when they all reunited for Chasez’s 40th birthday in 2016. They last performed together in 2013 during Timberlake’s Michael Jackson Video Vanguard Award medley at the MTV Video Music Awards.

“I mean, we’ve always been close. We pretty much all talk weekly. And we’ve done that, you know, our whole lives. This pandemic, it definitely made us realize that the friendships that you cherish the most, you want to make sure that they grew and that definitely happened with our group this year,” Bass told Us. “It was really nice.”

Don’t expect a reunion any time soon though. He added: “No, I mean, I don’t know. I would never say no to a reunion. Who knows what the future holds, but there’s definitely no talks of one right now.”