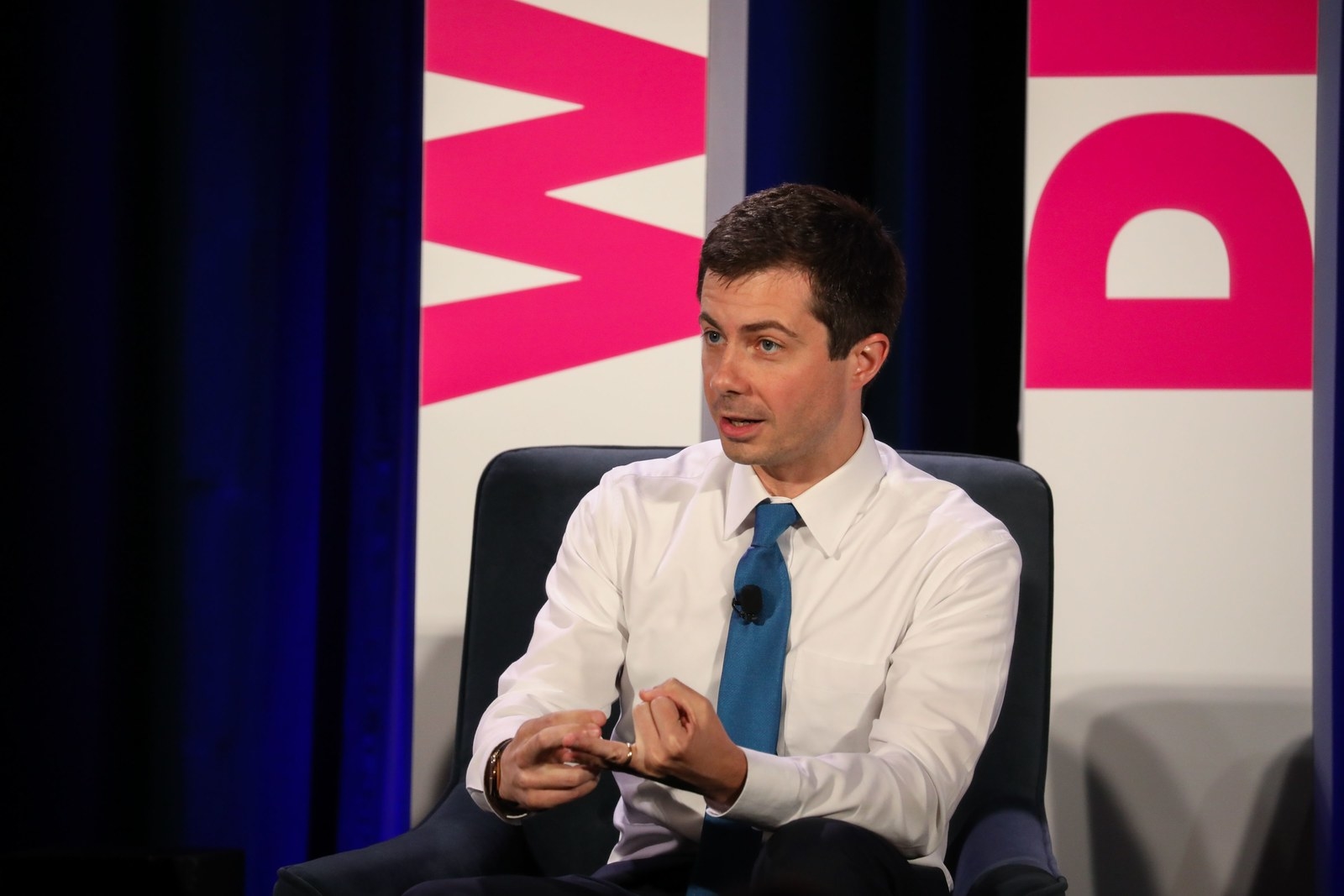 Every Democratic presidential candidate on stage at the second night of the debate raised their hands when asked if they would extend health care coverage to undocumented immigrants.

The issue is sure to become a flashpoint in the presidential race. Immediately after the candidates said insurance should cover undocumented immigrants, President Donald Trump tweeted about it.

The support from these presidential candidates, is a departure from current law. The Affordable Care Act does not provide insurance to undocumented immigrants, forcing them to seek care through emergency rooms, which drives up health care costs.

“We do ourselves no favor by having 11 million undocumented people in our country be unable to access health care,” he added.

“You cannot let, as the mayor said, people who are sick—no matter where they come from, no matter what their status—go uncovered. You can’t do that,” Biden said. “They contribute to the well-being of the country, but they also for example increase the lifespan of social security because they have a job and they’re paying a social security tax, that’s what they’re doing—increasing the lifespan. They would do the same thing in reducing the overall costs of health care.” 8 Feb 22
Pixar has dropped off the official trailer for Lightyear, an upcoming sci-fi adventure film that tells…
Entertainment
0 13 Mar 21
As Justin Paul Ronné tells it, he’s been into
Entertainment
0