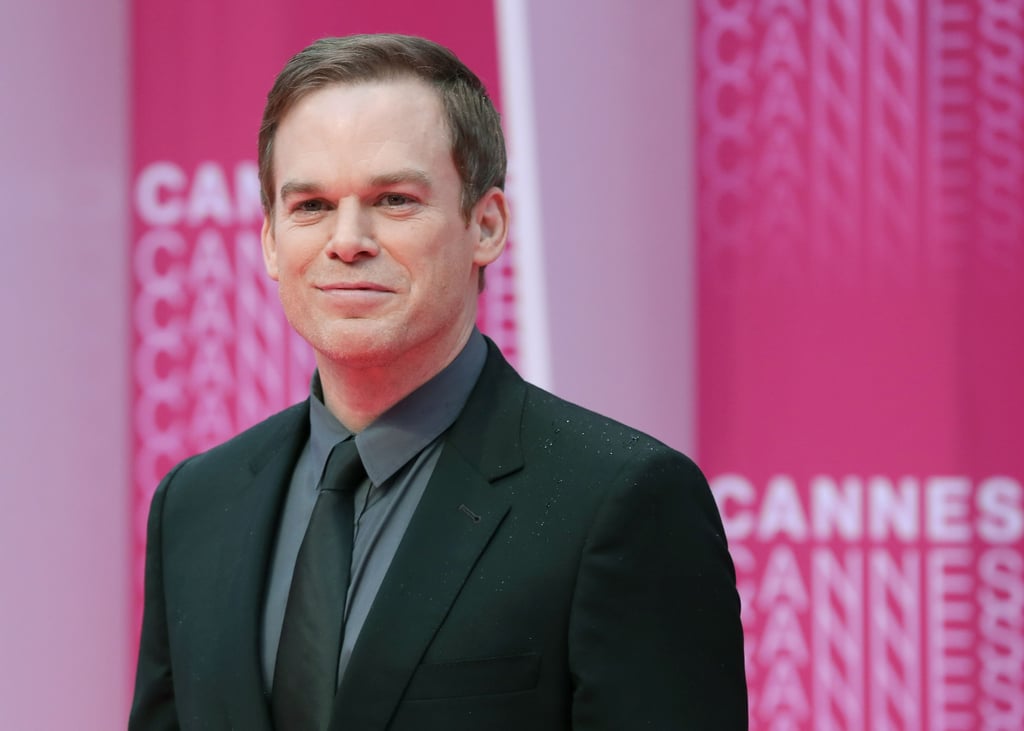 Nearly eight years after its polarizing finale, the crime drama Dexter is ready to join the ranks of recent reboots and revivals! Back in October 2020, the iconic Showtime series announced a 10-episode revival in the works for later in 2021, and it’s reuniting its original star and showrunner. Who else is going to be in the reboot cast? So far, there’s only been a slow trickle of casting news, but with the show scheduled to start filming within the next few months, it seems safe to say that more cast members will be announced soon. In the meantime, here’s who we do know will be part of the Dexter reboot cast.