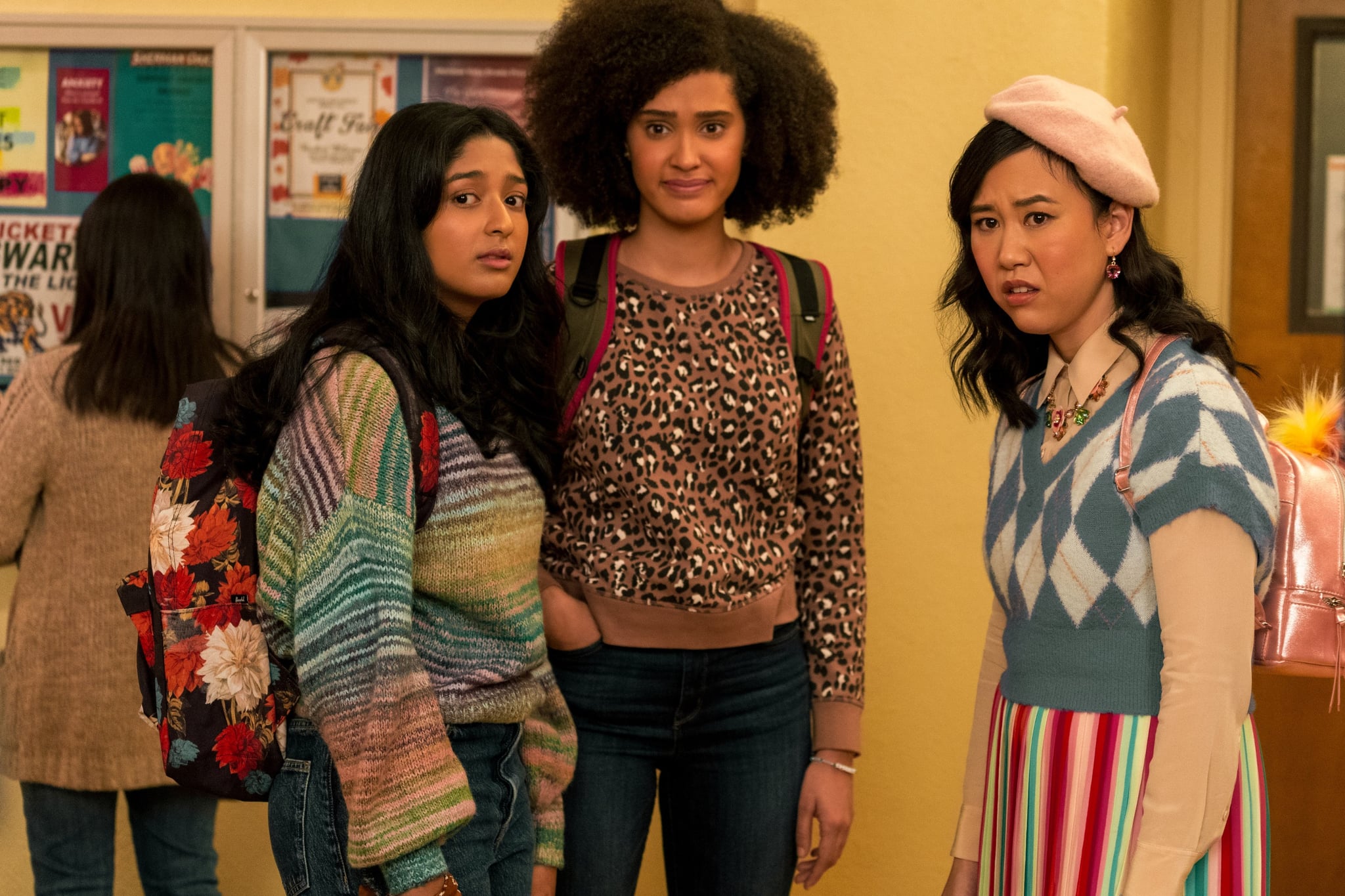 Over the last few years, Netflix’s original series have taken the TV world by storm, racking up social media buzz, awards, and countless fans. On the day each new season of an original series is set to drop, the show is available in its entirety at 3 a.m. ET/midnight PT. Why is that?

The company has never officially commented on the release time, but what makes the most sense is that it goes by the clock in the time zone where the company is headquartered. Netflix’s company headquarters are in a suburb of San Francisco, with another office located in Los Angeles. So the streaming service drops its original series during the first minute in that time zone on their respective release dates (which tend to be Fridays or Wednesdays).

So, for example, Atypical season four dropped on July 9 at midnight PT, and it released at the same instant worldwide. Not the same time on the clock, but the same moment. So a show that drops at midnight in Los Angeles is released at 3 a.m. in New York, 8 a.m. in London, and 4 p.m. in Tokyo.

Every once in a while Netflix changes things up, and a show will drop at at 3 a.m. PT/6 a.m. ET. But most of the time, the company sticks with a midnight PT release.

One thing people have wondered about is if it’s possible to trick Netflix into thinking you’re in a different time zone and therefore watch shows early. It’s not, because making Netflix think you’re in a different place doesn’t actually help you watch shows early. If the company releases the shows all at once worldwide, having the service think you’re in England when you’re really in the United States doesn’t help you — the show you’re looking for will still drop at 8 a.m. London time, which is always going to be 3 a.m. ET or midnight PT. This would only be possible if Netflix released shows at the same time on the clock in every time zone, i.e. midnight ET and midnight PT. In that case, if you lived in California, you might be able to trick Netflix into thinking you’re on the East Coast and therefore get to watch a new season at 9 p.m. PT.

Even that hypothetical scenario might not be possible anymore, because Netflix has been cracking down on the use of proxy servers. A few years ago, some users were employing proxy servers to change their IP addresses in order for Netflix to think they were in a different country for purposes of watching content blocked in their own countries. Netflix announced in January 2016 that it was cracking down on this practice, in addition to trying to negotiate deals so that all of its content is available in all countries. The only other caveat would be if the show you’re looking to watch is not a Netflix original; in that case, it will be released at 12:00 a.m. local time with respect to the location the content is originally licensed in. Either way, shows are released simultaneously all around the world. We all have to wait until the same moment, whether it be the middle of the night for East Coasters or dinnertime for Australians, to start binge-watching our favorite new releases. 26 Aug 20
After making jaws drop with her explicit new song “WAP,” Cardi B revealed that there…
Entertainment
0 16 Jun 21
Following its team-up with Emilio Pucci, Supreme has now returned with its latest collaboration with…
Entertainment
0