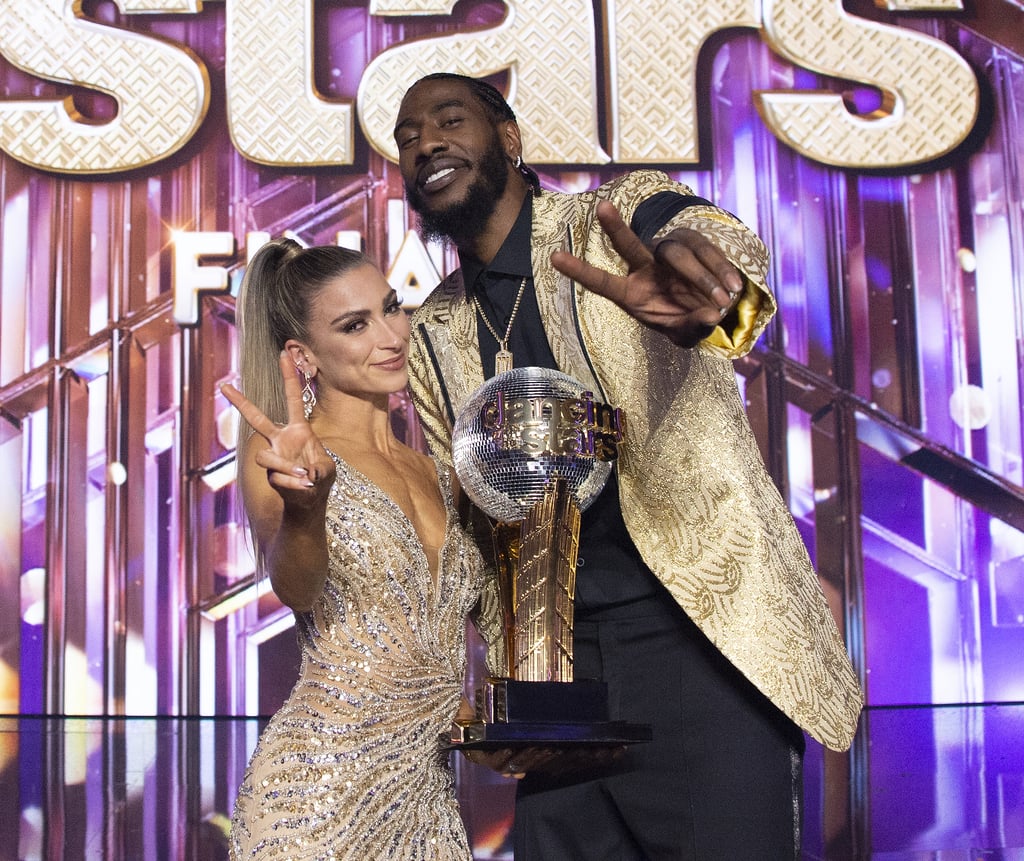 In Celebration of Iman Shumpert’s Dancing With the Stars Win, Check Out All of His Performances

Iman Shumpert went into Dancing With the Stars with the goal of bringing home the trophy to his mom, L’tanya, and he did! The former NBA star was partnered with Daniella Karagach for season 30, and they both took home their first mirrorball trophies. Shumpert is also the first NBA player to ever win on the ABC show. Throughout the competition, Shumpert went through highs and lows, from getting the lowest score during week five for his Viennese Waltz to his perfect score during horror night in week six.

“I never thought I’d have a ballroom trophy,” Shumpert told Entertainment Tonight after his win on Nov. 22. “My mom wasn’t able to come to the building, but I can’t wait to put this in her hands so she can get a chance to enjoy this, because this is a tremendous honor to be part of such a brand.” Keep reading to see all of Shumpert’s performances that led him to victory! 26 Nov 21
In order to play the role of Paolo Gucci in Ridley Scott‘s House of Gucci,…
Entertainment
0