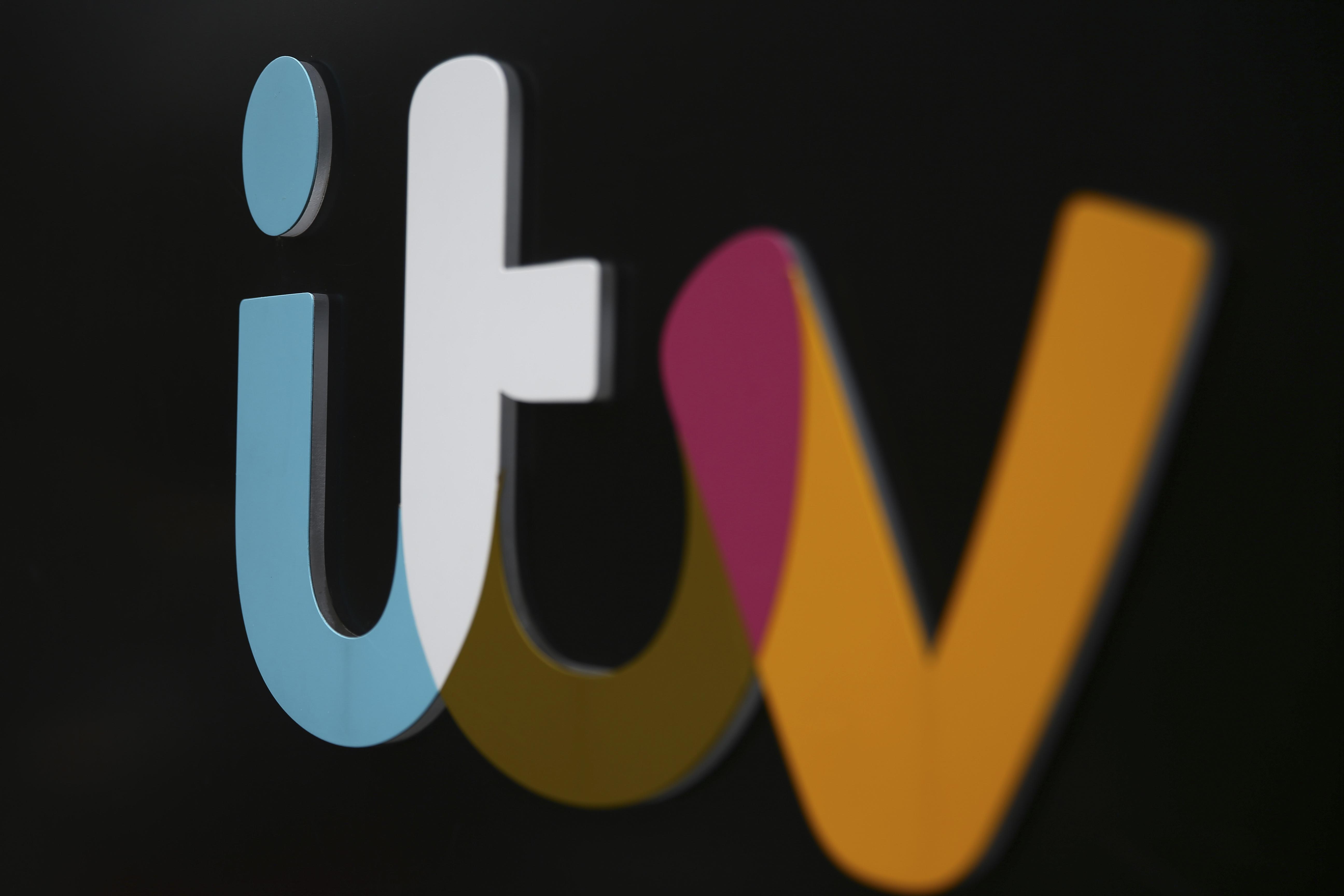 (Reuters – British broadcasters ITV and the BBC said on Friday they would launch streaming service BritBox in the UK at nearly 6 pounds ($7.51) per month, giving subscribers access to hit shows such as “Love Island”, “Gentleman Jack” and “Coronation Street”.

ITV will control the venture, a Netflix-style offering of British box-sets and original series, with a 90% stake, while the BBC will an option to increase its holding to 25%.

The commercial broadcaster also said it was commissioning a range of original exclusives from British production houses to be available to UK viewers of BritBox from 2020.

BritBox, which is already available in North America, will be led by Reemah Sakaan, group director at ITV’s subscription video on demand division.

The company, which in February announced it was teaming up publicly funded rival BBC for BritBox, also said it was in talks with other content and distribution partners and would pay market rate fees for all content.

ITV also said BritBox in the United States and Canada is exceeding its targets and “proving to be very successful.”

British telecoms regulator Ofcom said it provisionally found that BritBox was unlikely to gain an unfair competitive advantage as a result of the BBC’s public-service work and that the joint venture was unlikely to distort the market.

Some UK broadcasters started working on a joint streaming service a decade ago, but were stopped by competition regulators.

24 Sep 20
It was all thanks to the Internet Research Agency, according to the doc. Facing the…
Entertainment
0