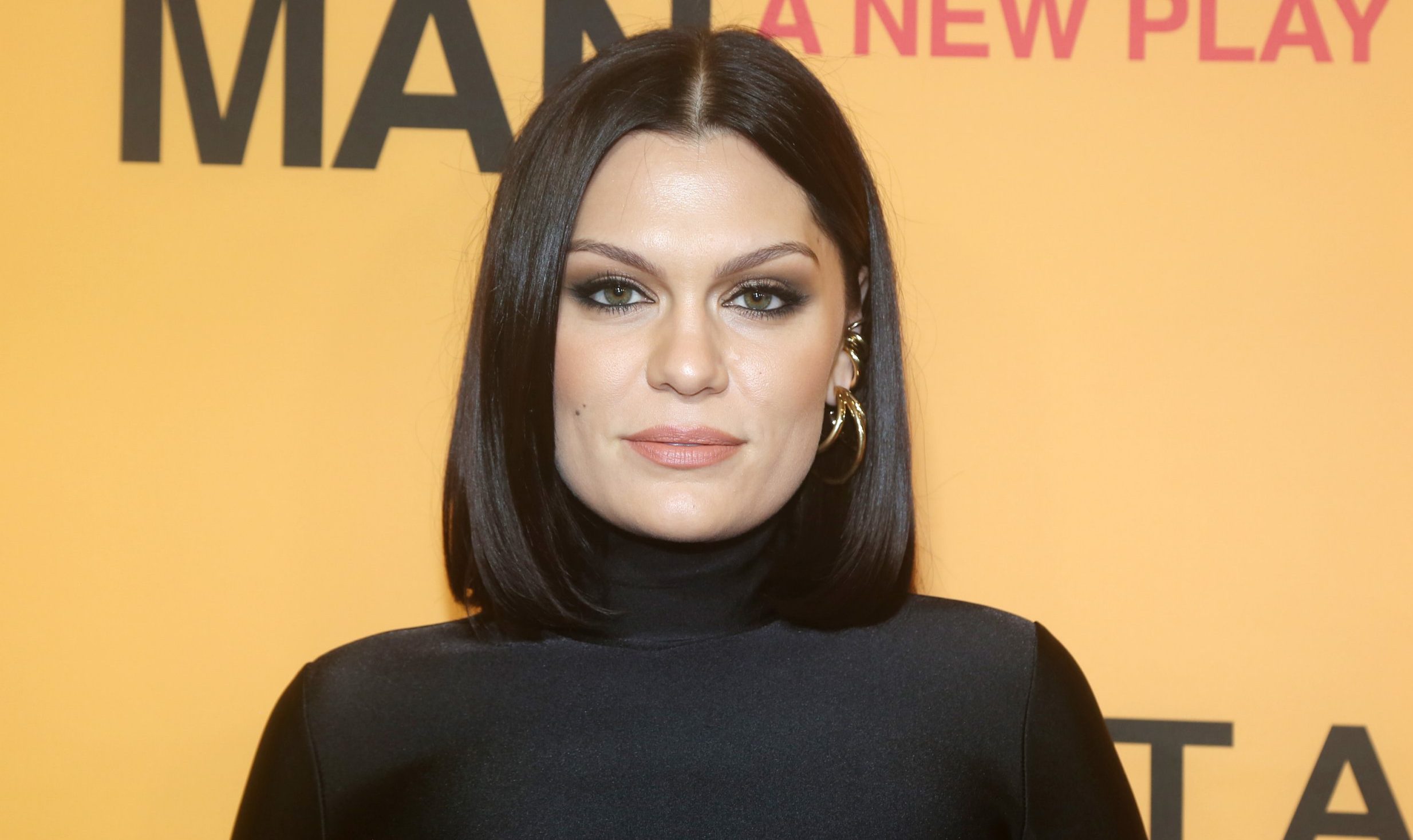 Jessie J proved she’s bumping along nicely on Tuesday when she shared an exciting update with fans.

Revealing that she’ll be performing an acoustic gig at Shephard’s Bush Empire next month, the mum-to-be promised guests could wrap their eardrums around some new material.

What’s more, the 34-year-old posted a photo of herself with her bump on full show, writing: ‘Think it’s time I test the water the old-fashioned way and sing some new songs live with the old ones like it’s 2010.’

In the gig’s poster, Jessie looked typically stylish in a cropped turtleneck jumper and trench coat while working her (and her bump’s) best angles.

She told her 12.5million Instagram followers that tickets for the show will go on sale at 10am on January 27.

The Do It Like a Dude hitmaker announced earlier this month that she’s expecting her first child, 13 months after telling fans she’d heartbreakingly suffered a miscarriage.

The star – who is believed to be in a relationship with basketball player Chanan Safir Colman – wrote: ‘I am so happy and terrified to finally share this… Please be gentle with me.

‘Honestly, ya girl just wants to ugly cry in public in a catsuit eating a chocolate covered pickle with no questions asked.’

Jessie later returned to social media to thank fans for their well-wishes following her announcement, saying she was unable to sleep ‘thinking about today and the overwhelming amount of love and support I am feeling’.

She admitted she couldn’t help ‘but think about all the women and men still struggling with loss and infertility’ after ‘being told I would never get pregnant to pregnancy loss to then being pregnant and how quickly it is all happening’.

The hitmaker continued: ‘The anxiety in the beginning was overwhelming and I felt like I had my eyes closed just hoping it all would continue to go well, which in moments I still very much have, whilst allowing myself to feel the joy and celebration of this experience.

‘I don’t take a second of this for granted and continue to pray for a safe landing of this magical baby everyday. I know I have been blessed with the biggest gift I will ever receive and I pray more than anything you get yours. However that looks.’ 22 Jul 21
Daniel Arsham has been busy at work in his wunderkammer of a studio. The artist…
Entertainment
0