“I don’t think that Rosselló can be effective anymore,” Castro told BuzzFeed News. 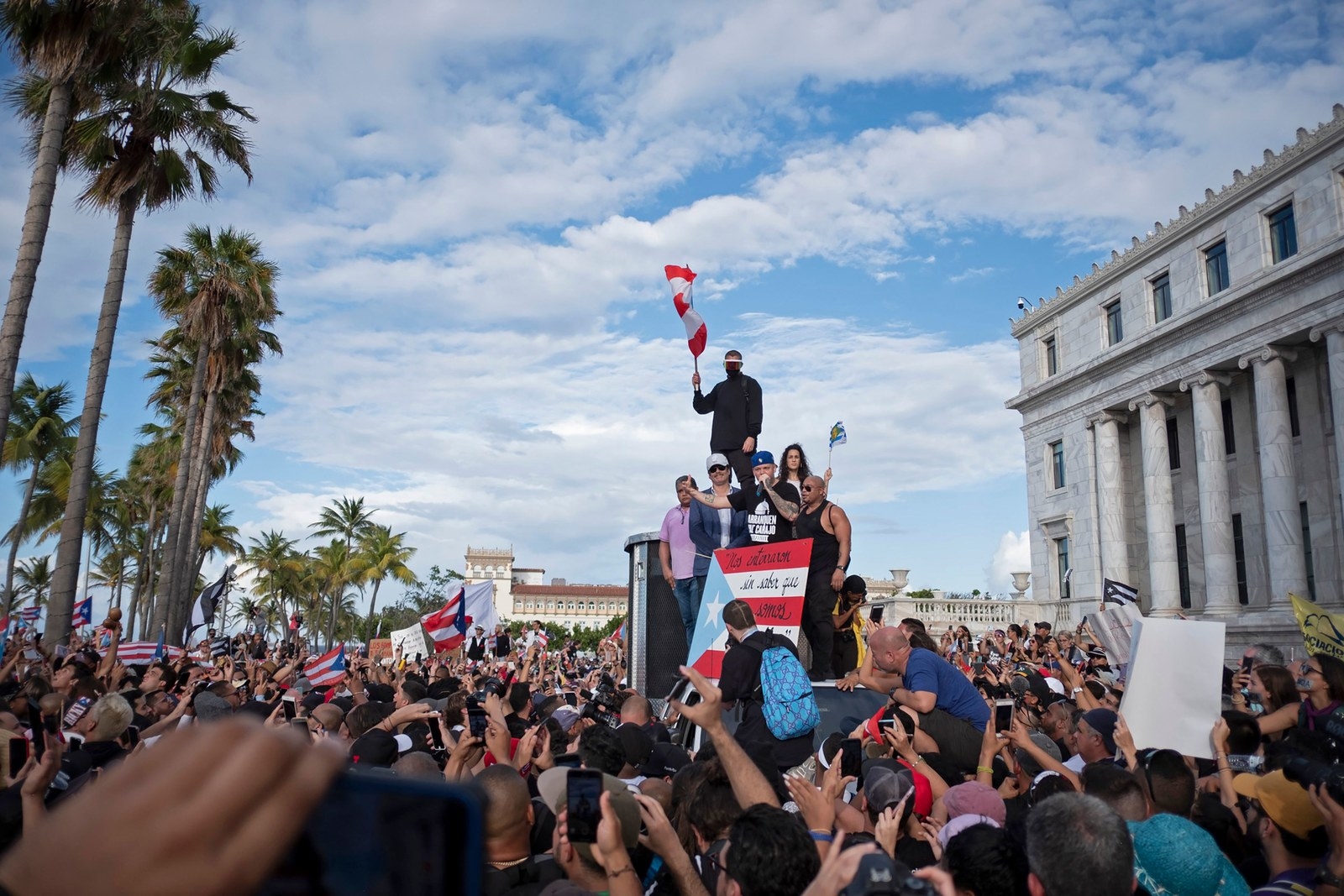 Castro is the first Democratic presidential contender who has called for Rosselló’s resignation, while other candidates have expressed solidarity with Puerto Ricans but stopped short of explicitly calling on the embattled governor to resign.

“Unfortunately, just at a time when Puerto Rico needs very strong leadership, it doesn’t have that,” Castro said.

The protests in Puerto Rico — and smaller demonstrations in other parts of the US and even internationally — erupted Wednesday after a series of leaked group texts between Rosselló and several of his closest advisers and Cabinet members showed the governor referring to several Puerto Rican women in politics using misogynistic language and making jokes about trolling reporters. Another participant in the texts made jokes about dead bodies in the context of thousands of deaths in the aftermath of Hurricane Maria.

Puerto Ricans who took part in the protests — and are planning more demonstrations in the coming days — said they’re calling on the governor to resign not just because of the texts but also because of his handling of Hurricane Maria, including his refusal to admit for months that his government was not accurately counting the deaths of Puerto Ricans as a result of the hurricane.

“I am proud to be part of this movement. We are not having this shit anymore. Enough is enough,” one protester, Everlyan Crespo from La Perla in San Juan, told BuzzFeed News on Thursday. “Hurricane Maria took everything we had, even our fear of the current government.”

30 Nov 20
Watch out! This post contains spoilers. Happiest Season is the holiday movie giving everyone something…
Entertainment
0